The choir was excellent yesterday. One soprano told me that our rendition of Vaughan Williams’ O How Amiable gave her chills. It was good. It’s satisfying to be a part of something like this. We even did the little Dowland piece mostly unaccompanied (no mean trick). Dawn pulled stops for me on the prelude. I played Vaughan Williams’ Hyfrydol. It’s challenging to lift my hands and change stops to reflect the composer’s intentions. An extra pair of hands makes a lot of difference. 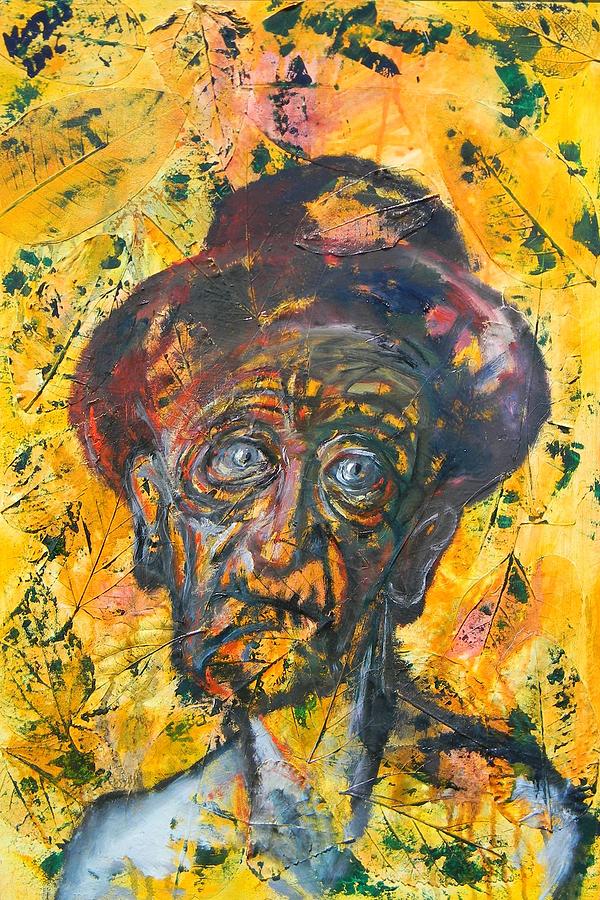 I came home exhausted. I didn’t really get a second wind. I think that the organ music, the two anthems and beginning a half hour earlier, all of this, took a toll on the old guy. I wonder how I’ll do next week with the addition of our afternoon recital.

I’m even tired this morning. Eileen on her second day of her weaving conference at Hope. She seems to be very happy with it and enjoying it as she goes. I  reported in to my surgeon today for a six month look at my incision. This meant a drive to Grand Rapids. My surgeon’s office is right by a restaurant that Eileen and I discovered in the midst of our trips to his office. Eileen insisted that I pick up some food to go for us since she couldn’t make the trip today. Heh. This is what I did.

I also took back roads back and forth to GR since there is a lot of construction between here and Byron Center road.

Since Eileen’s busy with her conference this afternoon, I’m scheduled to meet the plumber. He is coming to begin work on repairing the leak under the shower.

The United States remains “supremely ill-equipped” to confront the dangers the authors outline in this book. In fact “other nations now look to the United States as a showcase for all the developments they wish to avoid. [emphasis in the original]”

The good news is that some countries are doing better. They “have moved beyond … military reorganization to the creation of ‘whole-of-nation’ efforts intended to inoculate their societies against information threats. It is not coincidental that among the first states to do so were Finland, Estonia, Latvia, Lithuania, and Sweden, all of which face a steady barrage of Russian information attacks, backed by the close proximity of Russian soldiers and tanks. Their inoculation efforts include education programs, public tracking and notices of foreign disinformation campaigns, election protections and forced transparency of political campaign activities, and legal action to limit the effect of poisonous super-spreaders. [emphasis added]”

Super-spreaders are key  nodes in networks. The term is borrowed from biological contagion studies. When these key few influential social media accounts click ‘share,’ they can redirect huge swathes of the internet.

There is a historical precedent in the United States for responding to misinformation. “D]uring [the] Cold War …. the U.S. government [initiated]… the Active Measures Working Group. It brought together people working in various government agencies—from spies to diplomats to broadcasters to educators—to collaborate on identifying and pushing back against KGB-planted false stories designed to fracture societies and undermine support for democracy. There is no such agency today.”

But it’s worse than that.

“Today, a significant part of the American political culture is willfully denying the new threats to its cohesion. In some cases, it’s colluding with them. [emphasis in original}”

Next time “Dangerous Speech” as defined by these guys.