When I work on Saturday like I did this past weekend, it means that in effect I don’t get a day off for around thirteen days. I’m beginning to feel it this morning. Thank god for coffee. Hope college remained open for the snowy President’s day yesterday.  I played for three dance classes which ended up being four hours on the bench. At the early class, the teacher was one of the advanced students whom I recognized from class. It was fun to see her handle a room full of her peers so well.  I learned from her that dancers take a class called “Accompanist,” in which presumably they are taught how to talk to musicians. She agreed that it was much different to actually deal with a live musician. She looked to me for approval which was odd because I just follow the teacher. I told her afterwards she did an excellent job, but what do I know? I’m just a piano player. 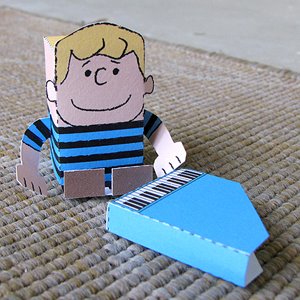 One of the students in this class quizzed me about the meter I had used for the last waltz across the floor. This was pretty unusual. Often dancers, students and teachers alike, are a bit nervous talking to musicians. I understand this because musicians can be such dinks. I had used some jazz waltz rhythms and the questioning dancer thought they might be 6/8. Since I am improvising, the time signature is a bit ambiguous (even though as a student I was instructed to always envision a key and time signature when I improvise). I explained to her how I thought of the meter. Later I realized the astuteness of her observation because a jazz waltz often has a six beat rhythmic pattern making it work like 6/8. Speaking of musicians not being dinks, the chair of the music department who attends my church chatted me up quite affably after church this past Sunday. I don’t want to give the impression that this man and other teachers from the local Christian college are not friendly. Most of them are totally polite.

They just don’t usually talk music with me. This man often smiles and gives me a thumbs up when he sees me. He mentioned to me Sunday that there was a visiting jazz musician who was giving a free concert I might want to attend. Unfortunately the weather prohibited this man arriving yesterday so it wasn’t an option.

Since the chair of the music department is a bit of a jazzer, they have been bringing in major talent to work with the students and give performances. Quite a luxury really in such a small town. The idea that a college in a small town would be a source of intellectual and artistic resources is one of the ostensible reasons Eileen and I chose to live here.

I have an early class today and quite a bit on my plate for the rest of the day, but I’m hoping I will have some time to do a bit of relaxing. I managed to get in my daily regimen of exercise yesterday. This now consists of 30 minutes with Wii Fit Plus program and 40 minutes on the treadmill. I am finding that I feel more relaxed and rested each day I take the time to exercise.

I’ve been thinking about this online storage website. I think it would be foolish to depend on it, but it might make a good second back-up in addition to a hard drive of some sort. Right now I have a lot of stuff I would hate to lose on an exterior hard drive and I keep thinking I should pick-up something to back it up. Carbonite charges $55 dollars a year I think. Hmmmm.

Today is the day I’m supposed to play examples of meters for a quiz for beginning ballet students. I’m thinking of using dances from this book. 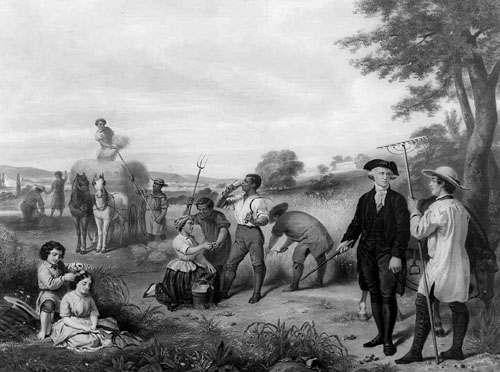 I haven’t had much time to explore on the internets, but I did read this article and the next one. The Mount Vernon article is interesting because it talks about the slaves of Washington’s descendants being the ones who ran the museum. The black descendants kept Washington’s ideas about slavery quiet even though some of them were pretty progressive (like he released all his slaves in his will). 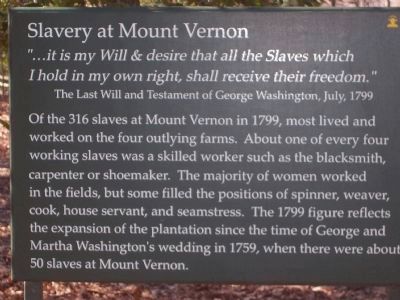 They didn’t want to stir things up, I guess. Anyway it’s an interesting article. I found this music/book review very interesting. Will probably try to get a copy of the novel sometime and read it. Wesley Stace has a career as a indie folk guy (stage name: John Wesley Harding from the album by Dylan). But he also has written three novels, one of them a historical mystery novel of early 20th century English music.  The murder victim is an invented interesting composer.  Stace utilized Alex Ross (a hero of mine) as a reader on it. Then he had someone write the music of his fictional composer. What’s not to like?

Here’s another picture I found online. Any classical musician will recognize the familiar design stolen from the prestigious Schirmer music publisher. 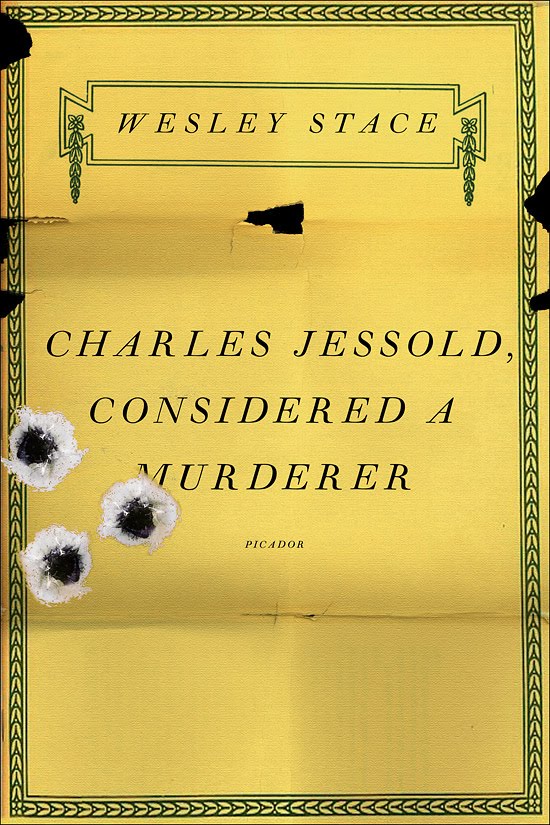