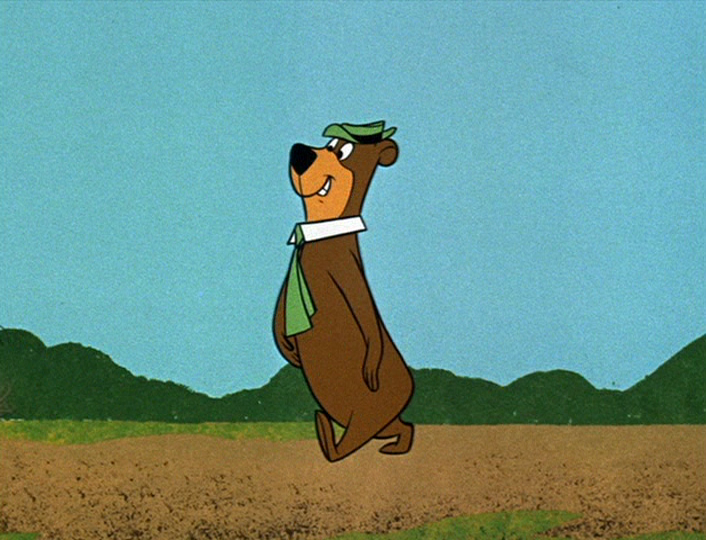 I walked to church yesterday. I have designated today and yesterday as “non-church” days, but I would like to perform a Passacaglia by Buxtehude for Sunday’s postlude. It’s not that difficult but in order to perform it well I need to practice it daily.

This week and next week have been set aside by my church for the installation of a badly needed new sound system. The sound system company rep announced to the committee of people gathered to install the organ that he was the natural enemy of organists. In my presence. This left a bad taste in my mouth of course.

I have nothing against the contemporary understandings of recording and sound reproduction. By that I mean that recordings and sound reproductions are different animals from live music and congregational singing. In dealing with people who see sound as something to capture and inhibit (via panels that absorb ambient sound), I try to get them to see that in liturgical churches that emphasize participation of everyone in the room, it is the congregation that is the main actor, not the people in front.

This is of course futile and you find excellent sound people seeing themselves as opposed to old fashioned notions of reverberations of live music.

I am reminded of the Snarky Puppy videos where the music is live, but everyone in the room is wearing headphones.

So I was braced on the walk over. I wasn’t sure if the sound people would let me practice. But I needed the exercise. It turned out that the sound people had not arrived yet. Instead the electricians were wiring the congregation in preparation for installation of the new system. They had scaffolding to the top of the church and were draping lines and moving stuff. When I asked if they minded if I practiced organ, they said no.

I eventually toned down the organ when I noticed that they were shouting to each other.  It seemed to me that loud music wasn’t helping.

As I was preparing to come back home, the head electrician told me one of his workers was part of the “music worship team” at his church. Yeah, the worker in questions said, sorry I play guitar. Why are you sorry, I asked him. I play guitar. I own a D 18 Martin. I would say he was surprised. As I was leaving he called out to me: “Good by! Bring your martin tomorrow.” “Hah!,” I said.

I attacked the basement yesterday. I put  up lights in the stairwell and proceeded to vacuum the steps. They were filthy. I will probably have to keep repeating this process. I cleaned out a small corner of the basement at the bottom of the steps. I wore one of those masks that people wear in Beijing to keep stray particles entering my body at a minimum.

Eileen walked around with me beforehand. She okayed throwing some stuff out. Which is what I did. The plan is to work on it again today.

Hubert Humphrey’s press secretary writes a letter in which he demonstrates that politics can be civil.

Another movie I will want to see. Pew-wee is great!

Antonin Scalia, Justice on the Supreme Court, Dies at 79 – The New York Times

This may work out badly for the Republicans. I hope so. By that I mean, it may be that if they block a nomination it will help the nation see that Republicans are more interested in politics than governing and that they will not only lose the presidency but the Senate as well. Then the next president can nominate whoever he/she wants.