I was unusually satisfied with my improvs for ballet class yesterday. Given the freedom of originating musical ideas I find myself drawn into popular music languages. Inevitably I come up with a blend of techniques. I muse that this blend would probably not interest highly literate classical musicians who seem content with following the footsteps of the academy at a time when it is losing its credibility with many listeners.

I think I’m probably one of those people, the ones who find the stiff academic approach less and less interesting. 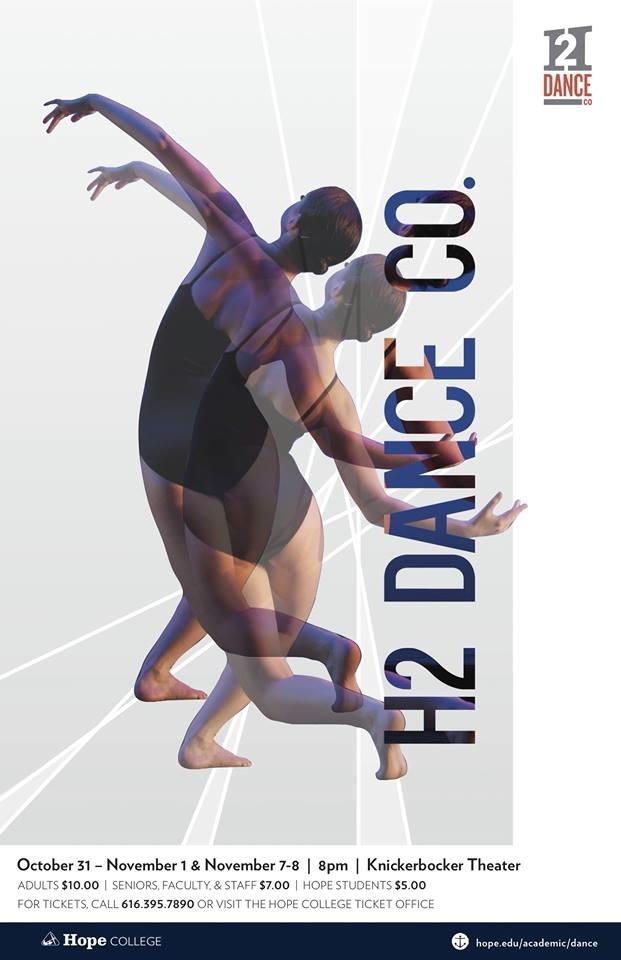 Speaking of musical interest, last night Eileen and I attended a dance concert. I found that much of music used left me pretty disinterested. One choreographer chose a weird version of Gershwin’s Summertime. It seemed to be disco with lots of silky electronic sounds and possibly sung in Japanese. The dancers did tap dance holding fans bringing to mind Southern belles. The huge screen in the back was filled with changing images of yellow flowers, some of which were sunflowers. Eileen like this one. I thought it didn’t work.

Still thinking about the music they used, the final piece utilized what sounded like a Chopin piano concerto and Beethoven’s Ninth. It was an interesting piece of choreography, but I wonder about the music. What did it mean exactly in this context? The choreography utilized an odd moment when the famous melody which set Schiller’s “Ode to Joy” began. The dancers started to chuckle in a sort of rueful way. It was as though they were recognizing the melody and finding it a bit humorous in the context of their dance. This kind of worked. But then they began to laugh hysterically and continue to do so for much of the remaining piece which didn’t work as well for me.

One interesting piece was dedicated to Nelson Mandela.

It was a lengthy mix which utilized a strong South African beat with loops of Obama and Mandela talking.

It struck me as lightly ironic in the  time and context of the moment. Obama’s party just having been lashed in defeat in the midterms.  And then there is the Dutch connection to the white regime of South Africa which is very strong locally.

There were no students of color in this dance.

So when the choreographer had them continually dancing jubilantly and even defiantly, it seemed slightly incongruous, as though the dancers themselves didn’t quite understand what the jubilation was about but were more than willing to dance their hearts out about it.