Yesterday afternoon I began to feel like things might be looking up a bit for our hero. Last Saturday evening I realized that we had no legal, working cars. Yesterday, we picked up the Subaru which is now in working condition. The car repair people called me and asked me what I wanted to do. I said fix the exhaust system. That turned out to cost less than $150. Sheesh. This is exactly what I wanted done in the first place, but the car people thought the car needed to be thrown away and that I should buy a car from them for $3K. 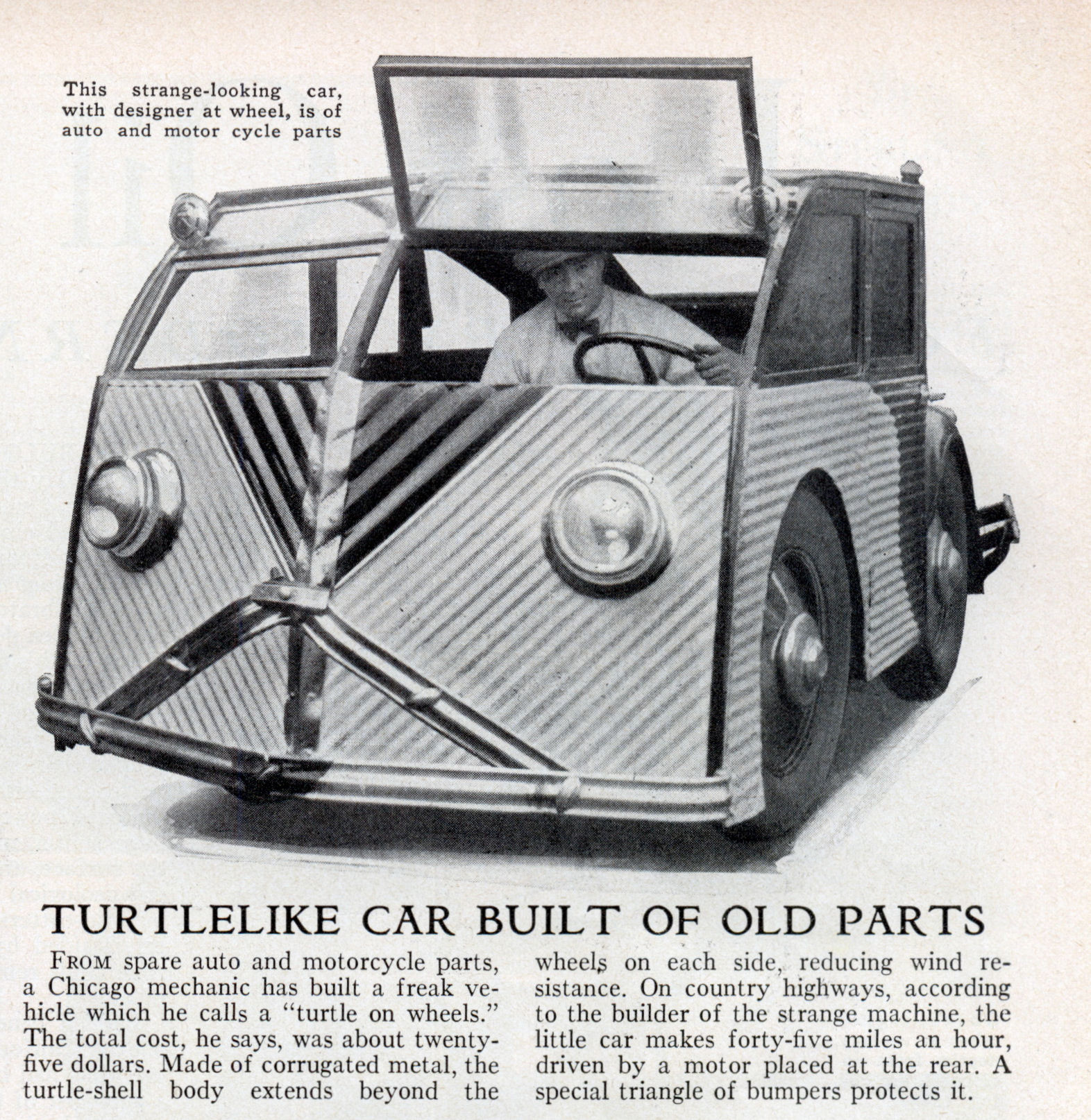 So now all cars are legal and working for the moment. Cool. I also have choral anthems chosen for the rest of the season. That’s a big weight off. I do have the next few days to get through, however, for a church musician these are days of culmination of weeks of preparation. Not too much for it, but to simply execute the plans and see what happens. Last night I took the choir through the Triduum booklet. They seem prepared. We have a plan.

So factoring in my new found caution that I may be mentally ill, I embrace the simple feeling that things are going well for the moment. Thanks to my brother for giving me an ebook copy of Blowing the Roof off the Twenty First Century. I am on the fourth chapter. This is actually a collection of essays written over the last 16 years or so with some chapters written for this 2014 publication. McChesney sees (saw?) an opening for radical change in the USA. Unfortunately as I read this book, I begin to understand the Trump phenomenon better.

Besides the obvious fear mongering it looks to me like Trump is also capitalizing on the pervasive discontent that McChesney sees being caused by the take over of our country by business ethics of large corporations and rich individuals.

Combine that with the break down of journalistic reporting which has largely been replaced by media dedicated to making profits. This plays into Trump’s content free campaigning.

In another 2005 book I have been reading,  Tragedy & Farce: How the American Media sell Wars, Spin Elections, and Destroy Democracy, McChesney and his co-author John Nichols make a telling comparison between Presidential candidates John Kerry and George W. Bush.

Kerry operated under the belief that the American media are the watchdog of Democracy, that fairness and truth would surface in it. And the Swiftboat people ate him alive. Bush heeded his shrewd adviser, Karl Rove. who taught him to “distrust, disparage, and, above all, manipulate mainstream media while working closely with a burgeoning network of right wing talk radio hosts to advance his candidacy and discredit his foes.” Bush could expect “nothing from mainstream media except an empty balancing act that would treat any statement he made—no mater how absurd—as the equal of expressions from his opponents.” (p. 127)

Does this look and sound familiar? I think it also shows how Bush and Rove in effect paved the way for Trump’s skillful manipulation of the media. McChesney and Nichols write “There has been an utter collapse of credible political journalism in the United States to the point where powerful politicians are better positioned than ever to manipulate the coverage of campaigns, and citizens are left ill-equipped to participate in a meaningful manner in their own elections.” (p. 126)

I finally got around to registering as a contributing member to IMSLP. I have watched this online source go through all kinds of changes and use it almost every day. $22 a year. What a bargain!