Woke up for the first time in several days to a dry kitchen floor. My kitchen fridge freezer unit has been freezing up and leaking. The repairman managed to get the leak stopped yesterday.

Before I went to sleep last night, Twitter was saying that Brown had handily won his senate seat in Massachusetts. I don’t understand all the ins and outs of this election, but find it ironic that it is being played as a referendum on health care. Massachusetts voters have little stake in this national discussion since they already have universal health care as a state.

Of course it’s also being described as a referendum on just about any issue you can name.  Needless to say, Obama and the issues he represents in the minds of those writing are the subjects of  most comments.

So difficult these days to navigate the bias and distortions of any public comment. I find the ease with which commentators slip into language of “us and them” disturbing. But when you combine advertising theory with the “framing” of issues (“don’t think of an elephant” stuff) the noise is so loud, it’s hard to hear any melodies on any side of an issue.

So I treadmilled listening to the famous pianist, Lang Lang, play Mozart, Rachmaninov and Chopin. What a player.

[link to veoh.com of this concert]

Spent the evening last night giving a guitar lesson and rehearsing solos with a young viola player and violinist.

I feel a bit guilty about taking money to teach someone guitar. I don’t really know enough to be a good classical guitar teacher. I could easily fake it, but I’m not really a classical guitarist and am totally self taught at the guitar (which includes some classical technique learned from teaching books).

But usually students who talk to me aren’t interested in classical anything, much less guitar. 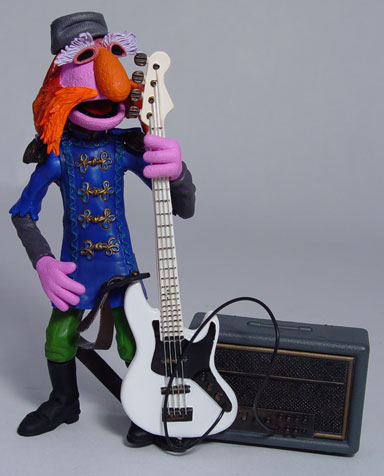 The person I am teaching is satisfied that she is getting something out of the lessons. Mostly what I am teaching her is how music works (theory). She is very receptive to these kinds of insights. At her interview, as I tuned her guitar I walked her through forming all major and minor triads at the piano. Last night, I introduced the idea of 7th chords. She is looking at guitar chords and is beginning to put together how chords work. I guess that’s worth something in a lesson.

I thought I had lost pages 5 & 6 of the viola concerto I am accompanying. I found them under a stack of music at church. I must have accidentally grabbed them with some other music.

I like accompanying the viola student. She has a clear intentionality as she plays. Not afraid to take charge musically. I think I might have helped her with a hemiola rhythm in last night’s session.

Both she and violinist seem to be playing teaching concertos. An interesting concept. Pieces written to stretch the players just enough toward performing the literature.

Well I need to stop and do some work for church. Later I am taking my Mom shopping again today. I drive. She shops. Glad to see her taking a bit more interest in life.

I am still fighting a bit of depression. But no whining! Toujours gai, archy, toujors gai! 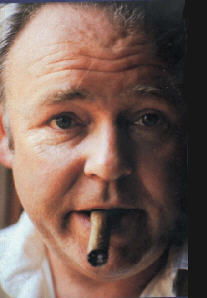