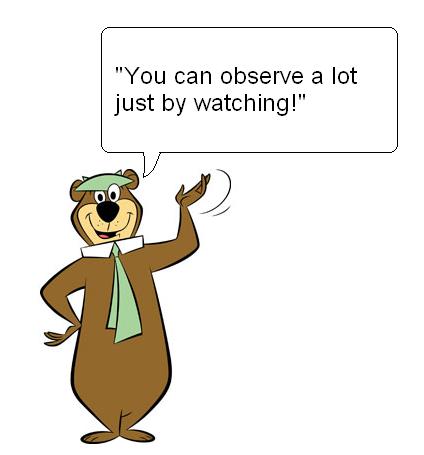 I was thinking this morning how the poet, William Carlos Williams, was so observant of his surroundings. This includes both people and what I think of as nature which to my mind includes any physical stuff around us. He has written many poems which are simple (but actually not so simple) descriptions. They put me in mind of Japanese poetry which I’ve only read in translation but seem to evoke ideas and mood with spare brush strokes of words.

Both traditional Japanese poetry and William Carlos Williams are perhaps unfashionable these days. They go against the grain of the dominance of image. Our language of words is now sifted of its root meanings and changed into advertisements, personality and banal TV and movie plots. WCW seems to me to go from observation to words (ideas) instead of rendering everything into often reductive images.

If this is unclear, what I mean is that the poetry and art of our age seems to be not about beauty and ideas but about sensual and/or seductive pictures that do not reach very deep beyond their own surface.

There is a false simplicity to this process. It appears simple and is probably so. But it misses a lot of the basic human stuff.

I’m also reading the next essay of In Search of the Missing Elephant by Donald N. Michael. It’s title is  intriguing to me: “With Both Feet Planted Firmly in Mid-air” (1985)

On Cause and Effect

“… [E]vents, treated as causes or effects, are discrete only if we do not examine them too closely… everything we experience, especially in an information-dense world, tells us that, individually and collectively, the human condition is overdetermined: everything causes, effects, and is part of, everything else and, in turbulent situations, sensitivity analysis can only refer to a fragment of moot reality and it may well have already changed.”

There are many pasts “Alternative choices of events, time periods, interpretations, and intentions provide unnumbered ways to link past events to a present. And there are unnumbered ways of putting together the present, i.e. what is ‘really’ happening and what is ‘really’ important. Since the present is always constructed out of a presumed past, I have learned that thoughts about the future derive from preferred constructions of the past.”

I especially like that insight. Very helpful when trying to sort out stuff. Finally I love his view of experts: “The pronouncements of experts are useful, when thinking about the future, not because their information is based on esoteric and valid knowledge about social change, though that occasionally may be so (but  how is one to know?), but because, by viture of the authority with which they are endowed, i.e. as experts, they are able to influence the definition of social reality others hold. There expertness resides not in a prescience their logic engenders but in the ‘psychologic’ that logic activates: the authority of logic and, therefore, of the expert as a practitioner of  logic, is what carries weight. This source of authority legitimizes the stories they tell. But the source also tends to subvert the storytellers’ own recognition that they are telling stories. Their own belief in their authority, i.e. the authority of logic, leads them to believe they are doing something very different from ‘merely’ telling stories.”

But of course this is the basic human activity – making real meaning or at least substantive believable meaning. No better way for humans to do this than tell stories, the more rich, the more textured, the better. Reassessing the meaning of the musical, “Cabaret,” today. Drawing attention back to one of Rushdie’s lesser known works.

Putting a Price on Your Work – Shortcuts – NYTimes.com

I continue to accept freelance work. Never sure how much to charge. My church has decided to pull me up to the minimum pay of the American Guild of Organist. Minimum. Even doing this will take them two years – upping my salary by 4K for 2012, and another 4K for 2013.

If I live that long.

I always wondered why the death of my teacher, Ray Ferguson, seemed to be ignored by the American Guild of Organists. I always thought there was a story behind that.

A Long Island Teenager Studies Species Survival and Saves Herself in the Process – NYTimes.com

The Mississippi Delta Must Be Restored – NYTimes.com

Obama administration has commission a zillion dollar study on how to do this. This article indicates the solution is already known, just needs to be done.

Catch 22 alive and well in the 21st century. Gallows humor. Keith Jarrett in a Solo Concert at Carnegie Hall – NYTimes.com

Jarrett is a hero of mine. New site my brother recently pointed me to.  “Ideas for Godless People”