Good to find out that Buffy Saint-Marie is still making music.

[Verse 1]
Ooh, you’re slick, you investors in hate
You Saddams and you Bushes, you Bin Ladens and snakes
You billionaire bullies, you’re a globalized curse
You put war on the masses while you clean out the purse

And that’s how it’s done, war after war
You old feudal parasites, ya just sacrifice the poor
You’ve got the cutting edge weapons, but your scam’s still the same
As it’s been since the Romans, it’s the patriot game 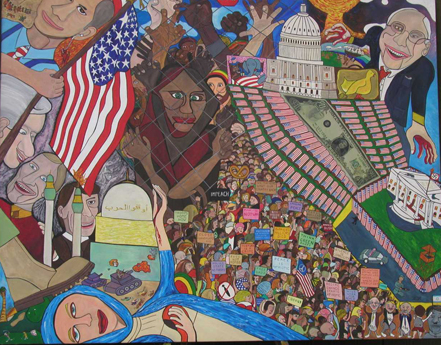 [Verse 2]
You twisters of language, you creeps of disguise
Your disinformation’s like worms in your eyes
You privileged bankers, you gambler thieves
You profit on war, you think there’s just less money in peace

So that’s how it’s done, time after time
Country after country, crime after crime
You pretend it’s religion like there’s no one to blame
For the dead and impoverished in your little patriot game

[Verse 3]
You’ve got the world’s greatest power and you team up with thugs
Make a fortune on weapons, destruction and drugs
But your flags and boots and uniforms start to all smell the same
When all sides are killing in the patriot game

And that’s how it’s done, and you’ve got our sons
In the crosshairs of horror at the end of your guns
And your national anthems all start to smell like shame
When all sides are dying in the patriot game

[Verse 4]
And war is never, ever holy
That’s just a greedy man’s dream
And you two-faced crusaders, both sides are obscene
War’s not made by God, war’s just made by men
Who misdirect our attention while you thieves do your thing

And that’s how it’s done, about every 30 years
The rich fill their coffers, the poor fill with tears
The young fill the coffins, the old hang a wreath
The politicians get photographed with their names underneath\ 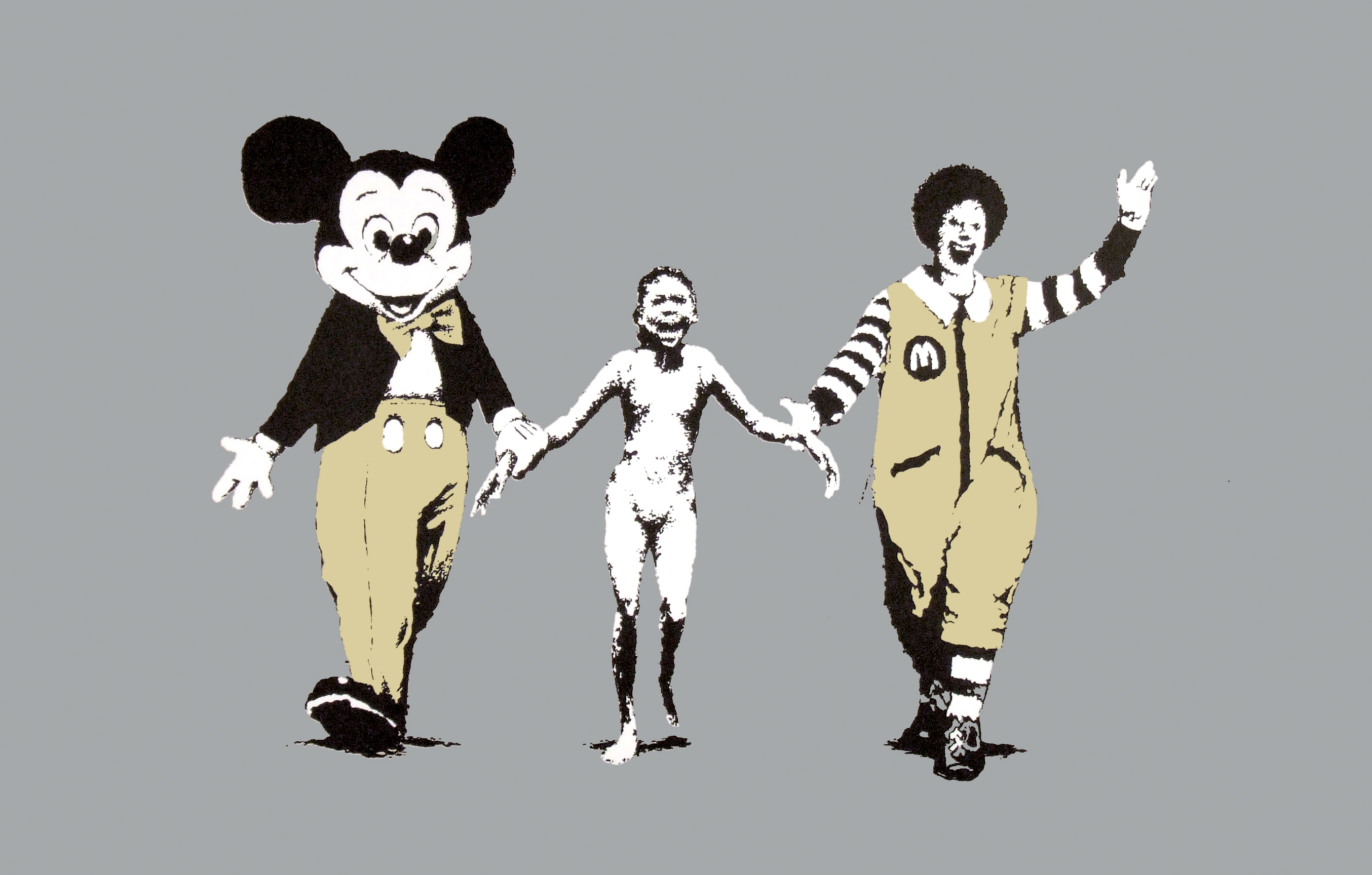 Church went well today. I messed up the prelude at the very point the music got very cool and  a little difficult. I improvised a few notes and went back and played the section correctly. I nailed the postlude. Both of these were the Fantasia by William Byrd that I mentioned here recently. I hope I didn’t do too much violence to the music by dividing it up into the prelude and postlude and messing with registration. I thought it worked.
The choir made a good sound this morning. The bass section showed up so that’s good. There were no basses this past Wednesday at rehearsal.
This was the first Sunday in weeks when I didn’t have to meet with the performers of Stewardship: The Prequel after church. That was a plus.
Eileen and I walked back and forth to church. We went out to lunch at Anna’s House. After a very long wait to get in and a longer wait without our ordered food our waitress came up to us and said something, “I’m going to be honest. Your order somehow got bumped.  It should be ready shortly. Your beverages are free. Would you like a free cinnamon roll?”
We didn’t. But it was nice that she was honest with us. She brought us a complimentary fruit bowl each.
Tomorrow I see my internist for my scheduled six month check up. My weight is up. My blood pressure is up. But I’m hoping my anxiety won’t be, since I have not been able to muster the discipline to diet in the last few months.
My buds, Rhonda and Jordan, are scheduled to drop by tomorrow afternoon. That should be fun.
My allergist said that my skin condition was not hives. I guess it’s a reactive rash or something. But at any rate, it is abating. I see the dermatologist this Thursday. He was the one who recommended the compression socks. I’m wondering if he will recommend to wear them from now on. My allergist said they were good for what they do, but they are hard on the skin. Better to elevate with them for part of the day.