So the guitar gig was bizarre. The host kept us cooling our heals for two hours, while his wife belatedly finished cooking the meal and guests arrived. Eventually I ceased making small talk and sat and read my Kindle. The musicians were invited to sit down at the meal with the group. I demurred. I usually don’t eat before I play. The performances went pretty well. If I hadn’t had to wait two hours I probably would have played the Kottke a tad better. As it was, I pretty much nailed everything. This is much easier for in pop music than the other music I play (classical?).  Laurie did eat with the group. She also sang well and drove me back and forth to the gig.  It was satisfying that the host gave us a check at the end of the evening, something I can’t seem to convince my church is musician etiquette with visiting musicians. The bizarreness of this gig is difficult to nail down. The conversations tended toward the pompous and banal. They talked about AIDS at one point. No one mentioned gay men. I did.  I suspected there were closeted gay people in the room which is odd since it was a vaguely artistic theater type crowd and I would expect gays who are out. But I got the feeling that the smart people in the room were mostly the women and the token young person who had learned to let the older men blather on. There was some talk about solstice but I don’t think anyone who was talking understood much of the idea.

I think this gig made me grateful for my work in the church despite my own weak faith. At least I see church work as growing out of some historical understanding and context. And there is community. Also eclectic music making beyond a narrow understanding of style. Last night I mentioned  my cellist to the person I was talking with who knew her. I said that she and I were working on Beethoven cello sonatas. But I had no idea if they knew what the fuck I was talking about other than probably recognizing the composer. 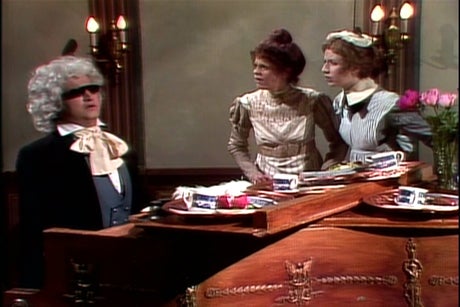 But the music chosen by the host seemed well received. As I say, it was a bizarre gig.  On the drive home, Laurie mentioned that there were at least a few people in the room who probably did not recognize “Who Knows Where the Time Goes” made popular by Judy Collins in the late sixties. I said to her that the rest of the crowd could probably have sung along. 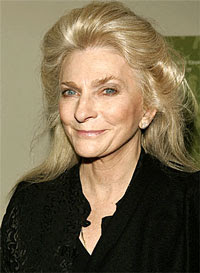 It was that kind of gig.

This morning I’m still suffering from my cold. It’s not as bad as it has been. I’m wondering how smart it was to schedule an excerpt from Anton Heiller’s “Fantasia on Salve Regina.” It’s tricky but I think it’s beautiful. I have had at least one person complain to me when I have played “dissonant” music in the past. And I know my cellist doesn’t really like music that uses dissonance.

But this music is beautiful so I guess I’m glad I scheduled it. 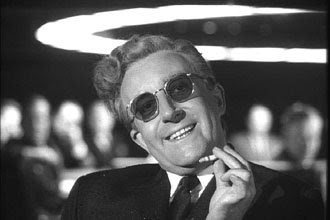 The choir is singing “There shall a star” by Mendelssohn this morning. It wasn’t going too well Wednesday until I convinced them that the half note was the beat. Then it fell together. The trick on this one is to get people to make a lovely forte sound, something one doesn’t hear that much in church choirs. We’ll see. I have put the concluding harmonized chorale in this anthem in the bulletin. That way the congregation can join us in “How brightly shines the morning star.” That will probably be cool.

The rest of the service is Lessons and Carols (with Eucharist). People usually sing this pretty lustily. The Carols are mostly Advent but with a strong dash of Annunciation. Hence the prelude. 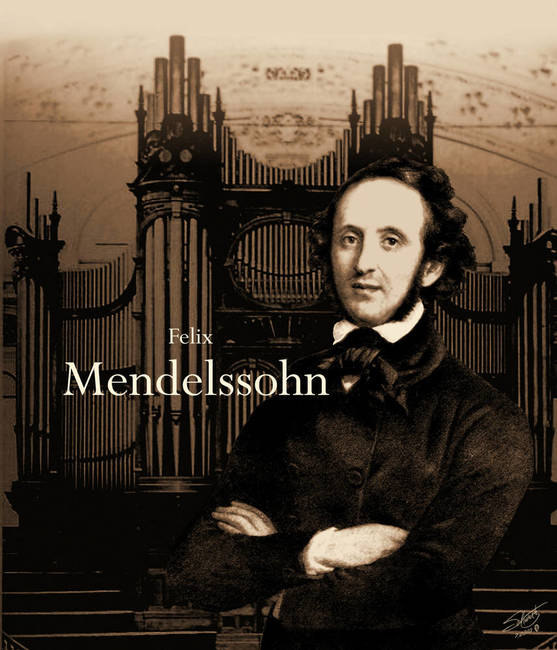 The postlude is the first movement of Mendelssohn’s Sonata for organ in Bb. It will require some stamina to play musically today, but judging by yesterday’s rehearsal it should be fun.