I have been thinking about the fact that so much technology in our lives changes our approach to using devices.

In the pre-tech age of today, if one wanted an electric device to function the first step was often a simple switch, i.e. one turned it on. 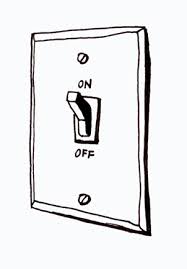 This is  no longer the case. 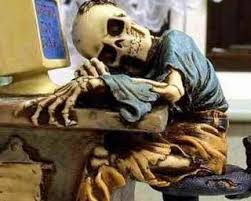 Now one problem solves or learns a multi-step process of “booting up” or allowing a device a moment or two to respond.

Case in point this morning, I was laying in bed trying desperately to not get up. One way to do this is to listen to the radio. I have the netbook by the bed which I use to play audiobooks at night via the library’s online resource. I clicked on the web page of the U of M NPR station as I  usually do and then wait for the page to load, then click on the “listen now” button and wait for it to start up.

This morning it would only play the initial commercial message built into the access and then stopped. 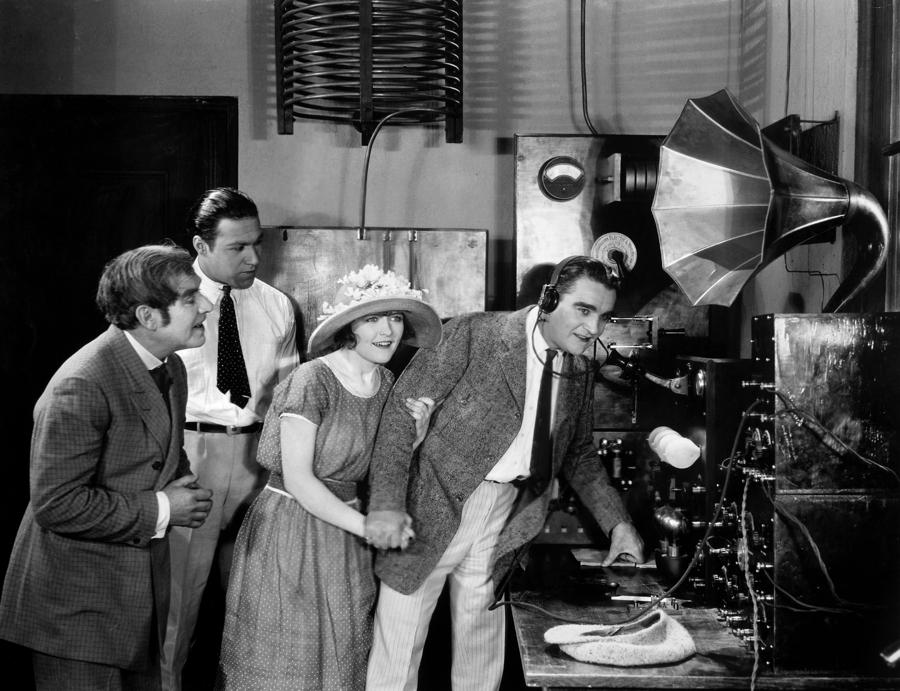 When this happened I remembered that it happened the morning before as well.

So I click on the various help links trying to figure out why it’s not working or actually just trying to get it to work.

I finally figured out that I needed to update my Adobe flash player. By this time I was wide awake and thinking about getting up and filling the dishwasher as I made myself my morning coffee.

I ended up bring down the netbook and continuing the process of installing a new version of the flash player.

And I turned on the radio in the kitchen while the little computer continued to load. 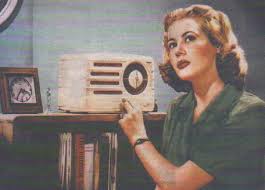 My point is that with the older device, I simply turned it on, with the new device I had to problem solve and it took quite a while.

This delay is part of my life now. When I turn on a computer or my new phone or my old Kindle I expect delays.

Back in the day of the phone modem, I used to read the paper as I did computer stuff because it was so slow.

Somehow this relates to my experience of teaching my Kids choir about books. I have put Bibles, hymnals and the Book of Common Prayer in their hands to briefly discuss how books work. 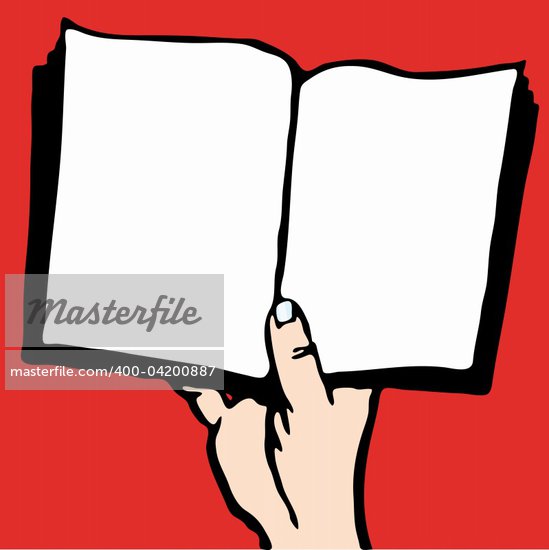 I can remember being taught how to estimate where to land in a dictionary or a bible as I opened it. I think this sort of skill dates me a bit.

Young people access information in so many ways and the subtleties of the book are probably not as pertinent as they used to be.

On Wednesdays in Lent a Eucharist service is part of the evening. The boss has made a little sheet with the service on it and a music sheet with the Kyrie and a hymn she wants to sing.

I asked her why we didn’t just use the Prayer Book and a hymnal. She had thought the same thing.

It amuses me that many approaches can seem more cumbersome. But then I have resolved to develop my own patience with myself and my surroundings.

Slow new tech helps me do this. So there are benefits to watching a page slowly load in my internet browser or wondering if the device has “heard” my request to do something and is moving slowly or just not working. Honest.

Living In The Land Of The Lost | The Most Succinct Word

This is kind of cool. Thanks to the Davepaul for emailing me this link.

Van Cliburn’s obit has some details about him I did not know.

I keep noticing that not all republicans are mad. Encouraging.

Native Americans and the Violence Against Women Act – NYTimes.com

Indian laws in the USA have a lot wrong with them apparently.

Get Off of Your Cloud – NYTimes.com

I tend to read Dowd’s articles but don’t often bookmark them. In this case she has some insights in the recent Yahoo dealy of forbidding their employees to work off site via computers.

DNA is obviously different from fingerprinting. But I wonder about the issue of using it to find connections to other crimes on people who have been arrested. We do this already with their pictures and fingerprints, don’t we? Somehow the idea that we can use little bits of them left at crime scenes to identify them as perps seems to raise a larger question of privacy. I will be interested to see how the court rules on this.

This is the case where the spy was killed with radiation covertly. I tend to try to follow certain cases over the time it takes to actually litigate them.

This seems like a good step, getting the government to ratify this. I guess North Korea has done so which makes one think that China could do so and that it probably won’t make much difference. But still.

The pope is officially emeritus now. Here’s an article about his new digs. Sooprise sooprise, it’s fancy as heck.

Another example of initial analysis being faulty.

The USA has become a government of secrets and torture. Too bad.