Ably assisted by my brother, Mark, and son-in-law, Jeremy, I went out and bought a new computer and a Kindle yesterday. In fact I’m working on my new computer right now.

It is fast and the screen and keyboard are a good size. I have never had a laptop before that wasn’t a netbook (which is about half the size of what I am using right now). We also ran across the new Kindles which are lit up (NOT from behind my brother kept insisting, there is a layer of LEDs that shoot down on the surface you are looking at, he says).

I got up this morning and took it out of the box. Tech does seem to be getting easier and sleeker. Very nice. The computer was about $300, the Kindle $119. I feel very spoiled this morning.

Yesterday we did a Jenkins Christmas.

My nephew Ben, his boyfriend Tony, my niece Emily, and her husband Jeremy were not feeling well enough to come over to the west side of the state. We missed having them around for the festivities but shouldered on. Around 5:45 Mark and I went and got Mom and brought her to the house. Eileen arrived about a half hour later and we all ate the wonderful food we had laid out for munching and serious eating as well. Then we did stockings and gifts. By 7:15 Mom was tired so Mark, Elizabeth and I took her back.

Part of our stockings were miniature “crackers.” 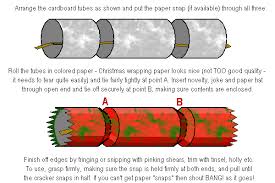 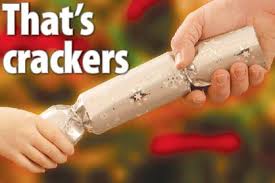 This is an English tradition my daughter Sarah (who lives in England) has taught us. We found them at Meijers weirdly enough. One pops open the cracker hopefully making a pretty good “pop” sound. Then looks inside. There is a toy, a joke and a paper crown which everyone usually puts on if they don’t rip them. 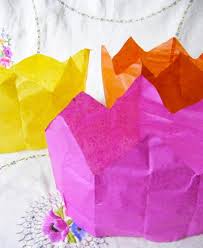 I wore mine to the nursing home as we took Mom home. As I leaned over to kiss her goodbye she said  “Take that thing off your head!”

Hardly a day goes by that I don’t access the OED. Today I read a poem by Bukowski and he used the world, dactylozoid.

Iran has decided that planes cannot fly during the prayer times.

China companies beginning to respond to international standards of treatment of workers.

A Don’s Life: My Christmas Puzzle

A blogger I read puts up an interesting Christmas challenge: trying to figure out a 19th century political Christmas cartoon.

I’m a sucker for these clarification stories. 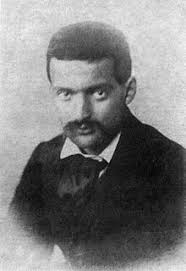 The secrets of Cézanne | TLS

New book on Cézanne. Haven’t read this review but it looks informative. 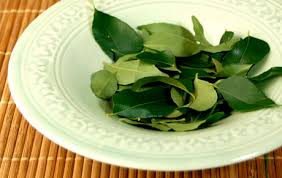 All We Can Eat – I Spice: Curry leaves

Son-in-law Jeremy brought home curry leaves from Meijers. Not curry powder. A different thing as the linked article makes clear. I added them to a curry as I was heating the oil and cooking the onions. They got brown very fast so I took them out and put them back in at the end of the cooking. They are a part of the taste but you still need to use other spices with them it seems to me.