I survived my colonoscopy. The prep was not quite as unpleasant for me as it seemed for Eileen on her last one. We had to plow through snow to get back and forth to the hospital. The doctor found a small polyp which they will biopsy. If it’s cancerous apparently they recommend another colonoscopy in five years. In other words when I am 72. Sheesh. 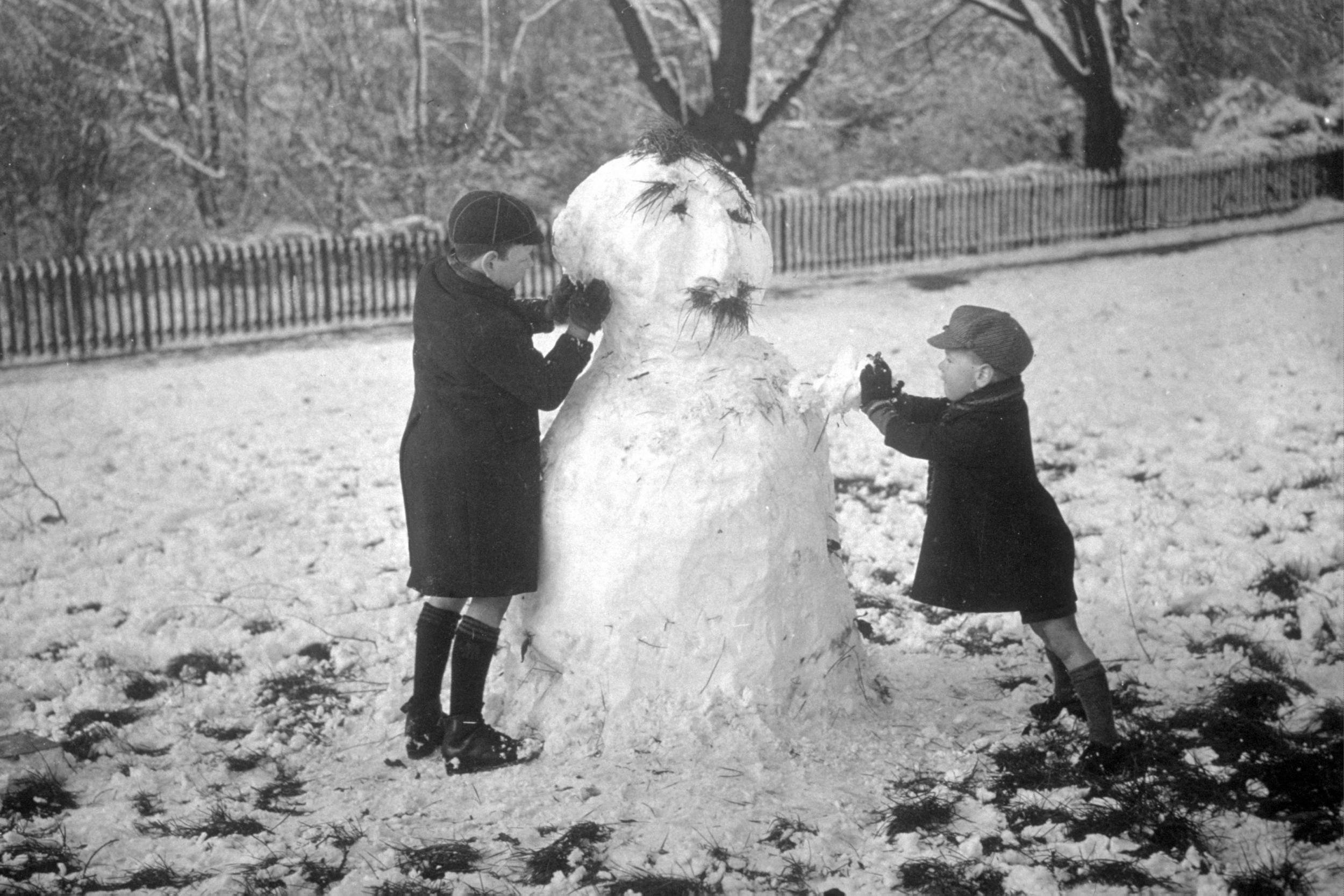 Rev Jen and I canceled tomorrow night’s choir rehearsal. She emailed me asking about it.  My inclination is to never cancel and work with who can get there. However, this crew is so dedicated that I’m afraid that at the least I might make someone feel bad for not coming and at the worst have choristers stuck in snow banks instead of rehearsing. It’s a good call I’m sure. 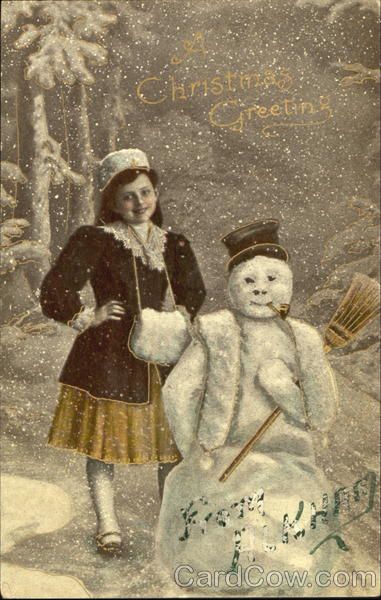 All in all, this is turning out to be a light week for me. Prepping for the colonoscopy was like being on vacation. I did submit the information for Sunday but mostly laid around and read and worked crossword puzzles. The liquid diet was enough to keep me from feeling the effects of fasting.

With the rehearsal canceled tomorrow, I have little mandatory things to do for work this week. The upcoming recitalist has reserved a lot of organ time so there’s no sense going over unless the organ’s free. I will probably improvise the prelude and postlude Sunday even though I asked Mary at the church office to only put the words “prelude” and “postlude” in the bulletin with no indication I will improvise. That way I figure if I get inspired I can perform some literature. If I decide in time, I can get the titles in the bulletin. If not, I can still play it and not have people think I’m improvising it.

No drinky poo tonight due to post colonoscopy recommendations. Actually I could have a drink if I stayed up until midnight, but I like my Martini at five and am usually asleep by midnight.

I finished Lorrie Moore’s novel, A Gate At the Stairs. I am enjoying her writing immensely. I think it helps to read her through the lens of her friend and co-writer, Roddy Doyle. Eileen and I have listened to his podcast for the New Yorker where he reads and discusses Moore’s short story,  “Community Life.” A Gate at the Stairs is a charming read. I liked Tassie, the main character, quite a bit. She’s a bit like the main character in the short story. They both have a skewed view of life and can turn a phrase. The story is basically  her first year at college where she does some baby sitting for a very eccentric couple who have adopted a mixed race baby. Tassie lives through a love affair and also falls in love with the baby she is watching. Though there are oblique references to “gates” and “stairs” throughout, I think the book is basicaly a sort of a 21st century Jane Austen replete with the crazy shit that goes on now.

There are laugh out loud parts and there are rather astute descriptions of people’s behavior and conversations that ring true to me, even as I cringe at their inanity and silliness (not Tassie’s however). Everything rings bizarrely true as a picture of the USA in recent years (post 9/11).

I have a bunch of stickies of sections I want to type into a doc of book notes. I’ll spare you all but Tassie’s words that she silently puts to taps at her brother’s military funeral.

Day is done.
Gone the sun.
It will stun.
No more fun.
Have a bun.

And then the bridge off which the bugler hurls his lungs. (writes Moore)

They Created a Muslim Enclave in Upstate N.Y. Then Came the Online Conspiracies

I am more confident I am not missing as much in the NYT approaching it through the “replica” edition. This is a wild little story about an African American city named “Islamberg” back before that would provoke the idiot reaction ti does now. What a country.

‘The Nation Has Stood Up’: Indigenous Clans in Canada Battle Pipeline Project

This shit just keeps going on and on. It reminds me of the story of the man who chopped down the last tree on an island leaving it totally bare. Sheesh again.