Eileen and I have had a lot of support the past few days as we deal with my Mom’s death on last Monday. My brother and his wife sent flowers to us as did the choir. My doctor, Dr. Fuentes, even phoned to express her condolences (that was a surprise!).

I am finding myself mostly relieved by this stage of my relationship with my Mom. I haven’t done too much mourning, but it’s bound to come. I find that when I am alone I often am processing what has happened. But when I am with others my emotions are more likely to come to the surface.

I spent time this morning reading Siegel’s Mind: A Journey to the Heart of Being Human. He introduces the mathematical idea of an emerging self organizing system. This kind of a system is one that emerges but is not directly caused by a program or a initiator. The example that helped me was thinking of clouds. Clouds are not the result of a process so much as an emerging organization of air molecules, water molecules, temperature, wind and so on. They are necessarily chaotic.

Since Siegel is working on expanding the concept of mind beyond brain and body to interpersonal relationships and even society at large, the idea of how clouds self organize illustrates aspects that he is introducing into understanding mind as an open system, chaos capable and  non-linear. I probably not explaining this clearly. He does.

I also liked how he challenges the reader to think about his own mind.  When your mind seems to be acting on its own, what’s happening can be understood as emerging self organization. I immediately thought of how musicians/artists/writers sometimes have inspirations that seem to come to them from somewhere else.

Then these two sentences struck me: “Self-organization does not need a conductor. Sometimes things unfold best when we get out of the way.”

This is a basic concept I work with on a daily basis as a musician and a coach of singers and others. Just the last week I have more than once talked to musicians about “letting the music happen.”

These are ideas I am going to be thinking about for a long time.

NYTimes: Stephen Hawking Dies at 76; His Mind Roamed the Cosmos

Great obit of a great man.

I read an article by this guy in The Progressive mag (not online but my daughter, Elizabeth, has her copy sent to us and uses a digital subscription in China). I found him so astute that I read his blog a bit. That’s the link.

NYTimes: Gina Haspel’s Rise Is No Victory for Feminism

Haspel is Trump’s nominee to lead the CIA.

I am a fan of this composer.

I heard a report this morning that is line with this critique of Facebook on On The Media regarding how Google changes maps to be viewed by different countries. 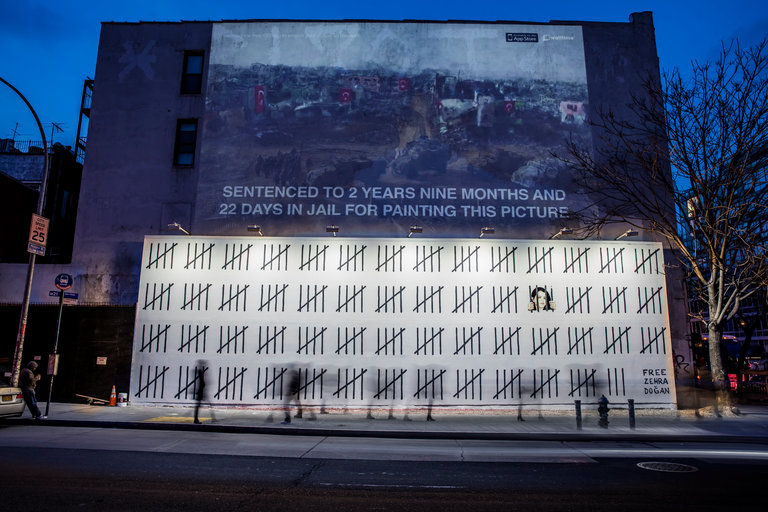