Finished Song of Solomon by Toni Morrison last night. It is an extremely strong piece of writing. It tells a vigorous story with interesting characters with names like Macon Dead, Pilate Dead (a woman), Milkman Dead and Guitar.

The story held me right up until the ending which seemed weaker than the rest of the book. 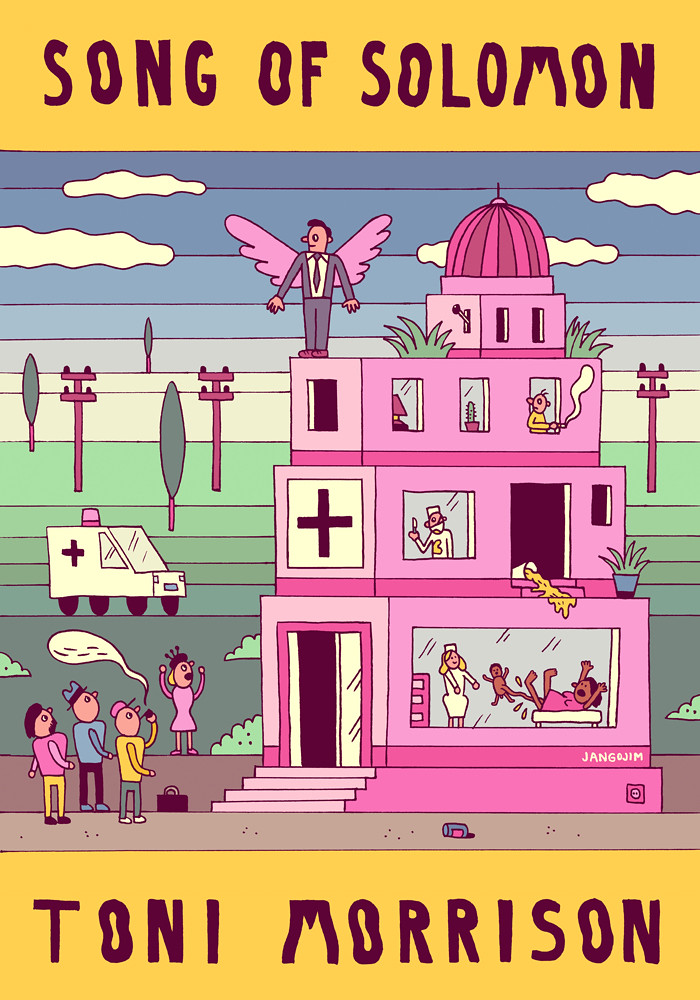 It begins with a startling scene of a man who has left a suicide note and is making preparations to jump of a building. This jump is witnessed by important characters in the book and is a seminal event in the book. Milkman (the main character) has a fetish about flying. 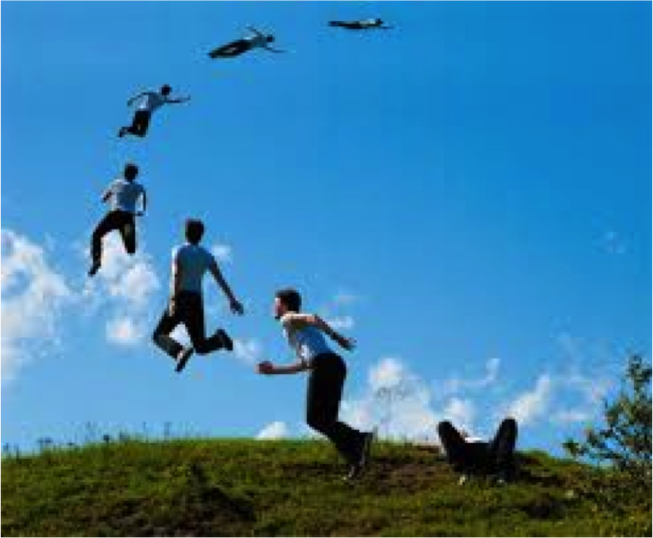 His mother goes into labor of his birth at the moment the man jumps off the building. At the same time, Pilate (whose name we learn later but is unmistakable in this scene) begins singing a song that ends up being significant to the plot of the book.

This book reminds me of the vigorous prose and stories of Langston Hughes and Ralph Ellison.

Morrison is obviously conscious of these influences but easily uses them and remolds them into her own voice and her own stories.

This book is one of those books that I will keep thinking about for a long time. I seem to be reading Morrison’s opus in order. Next  is Tar Baby. 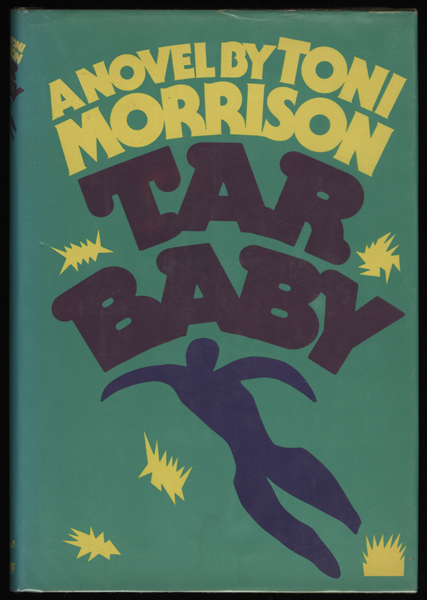 I was surprised to find out I’m almost done with the Vierne bio I have been reading.

This is a very long piece of scholarship. I’m currently on page 570. There are only 591 pages in the text proper, but there are another 200 pages or so of appendices and bibliography. I keep renewing Hope College’s copy. Done with it soon.

What interested me about this article was the tip off that all people have a tendency to need to think harder. Specifically factors that hold us back are

1. we tend to prefer explanations that offer certainty

2. we tend to prefer explanations that offer a sense of purpose for living

3. we tend to prefer explanations that offer a sense of purpose of the design of the natural world

4. we have an easier time wrapping our heads around theories with clear boundaries

I will be curious to see if any of these fires are actually a result of intentional anti-black terrorism. I think the news cycle is working against keeping a clear head about stuff like this. So far I have only read that 2 of 7 or so fires were arson. These instances have not been confirmed acts of hate. The sped up access of events everywhere via the internet can give a confused picture of what’s going on. How many buildings burn in a week in the US? in the world? How many churches? Are there stats like that? Anyway, I think it’s a bit too soon to assume we are witnessing a backlash just yet. Not that is unthinkable by any means.