I have been absorbed in reading Bortslap’s The Classical Revolution: Thoughts on New Music in the 21st Century. From what I can tell so far, he is attempting to redefine (define?) music as a narrow and distinct concept that involves tonality. He sheers this idea off from what he calls “sound art” or “sonic art.” The latter encompasses popular music, jazz and classical music that falls under his rubric as “modern.”

It strikes me as ironic that I am reading and trying to understand Bortslap’s narrowing of music after reading Christopher Small’s broadening of music to become a verb. Bortslap seems to see tonal music as a highly developed art of Western civilization. His ideas would necessarily reject connecting to other ideas of what humans think of as music in order to preserve an art that he feels engages listeners at a deeper and more meaningful level than “sonic art.”

I am bewildered by his ideas. I see that they have grown out of his own Dutch experience where not only have the universities perpetuated a Schönbergian linear understanding of “progress” in musical history (away from tonality) but governmental subsidies are awarded in ways that are obviously distorted by prejudices.

I read this book against the background of my own continuing attempts to understand my musicality. On the one hand I am extremely sympathetic to historical music. I do find deep meaning in Bach, Beethoven, and others. But it has always struck me as incomplete unless balanced with music that speaks more directly to my being alive now. In my case, this explodes to encompass any music I run across which intrigues and attracts. 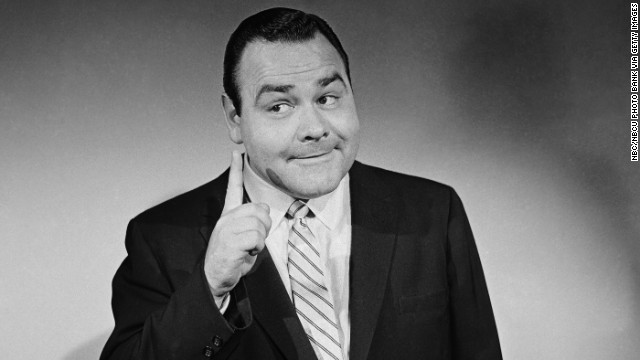 It has occurred to me that I am shallow. My teacher Ray Ferguson used to say that if academics found French Baroque music shallow, then he was comfortable being shallow. A little bit of wisdom at least it seems so to me.

I trace my own musical “journey” (I hate this kind of phraseology but there you are) to childhood. There was a woman in my childhood known as “Sister Elizabeth” who I suspect had a strong influence on me. The title “Sister” is not a nun reference. Instead it is the quaint form of address with which I grew up in the Church of God. The community would address each other as Sister or Brother “so and so.” I barely remember “Sister Elizabeth.” But my parents told me that she used to take me for nature walks. I think maybe she sensitized me to beauty. 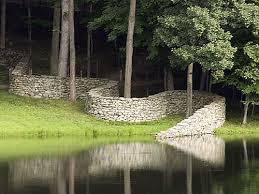 Then there was my experience of music. Three times a week in church there would be singing. My parents always had a record player and a baby grand piano throughout my childhood and young adulthood. When we lived in Tennessee my baby sitter gave my parents a record of Charlie Parker. I still have it. Also there was an anthology of recordings that entered my life called “60 Years of Music” which had a ton of seminal recordings. Not only was it influential in exposing me to great music but I suspect it also influenced me in its eclecticism. It the first time I heard a recording of Rachmaninoff’s “Prelude in C# Minor” and Paderewski’s “Minuet in G” (both played by the composers). In addition, it also had pop hits on it like “The Naughty Lady of Shady Lane” and “I’m sending you a big bouquet of roses” sung by Eddy Arnold and classic jazz recordings of Ellington and others.

As I grew up I idolized Paul Simon AND Bach, the Beatles AND Chopin. Not sure where that leaves me in the musical universe but there I am.

I wonder how much of an anachronism and eccentric I am. Bortlsap doesn’t help, heh. But “Toujour gai, Archie, there’s some life in the old gal yet.”

Recently I heard an interview of Ray Bradbury where he claimed he had never worked a day in his life because he enjoyed what he did. I relate to that, even though there have been some jobs in my past (not many) that were indeed work.