Today is a snow day in Western Michigan.

Since the church offices are closed due to the snow today, I dug out and drove over to let Jane Bosco in to practice. She has an upcoming recital at my church. Eileen is out snowblowing right now. Most everything is shut down today here in Holland. No school, no college, no library. It’s great!

Eileen and I had a nice online chat with Sarah and Lucy. My quasi son-in-law Matthew even ducked in to say hi to the camera (even though he doesn’t like to do online chats). It was great to see them.

Elizabeth sent the family a sketch she has done of Alex, my grand daughter. I think you can see the love and affection in the rendering, but I’m a bit biased all around. I do think it’s an excellent piece of work. Good job, Elizabeth!

For some reason traffic spiked a bit here on my blog post yesterday  (60  hits, a lot for jupiterjenkins.com).  Of course I had failed to do a daily update. Figures. 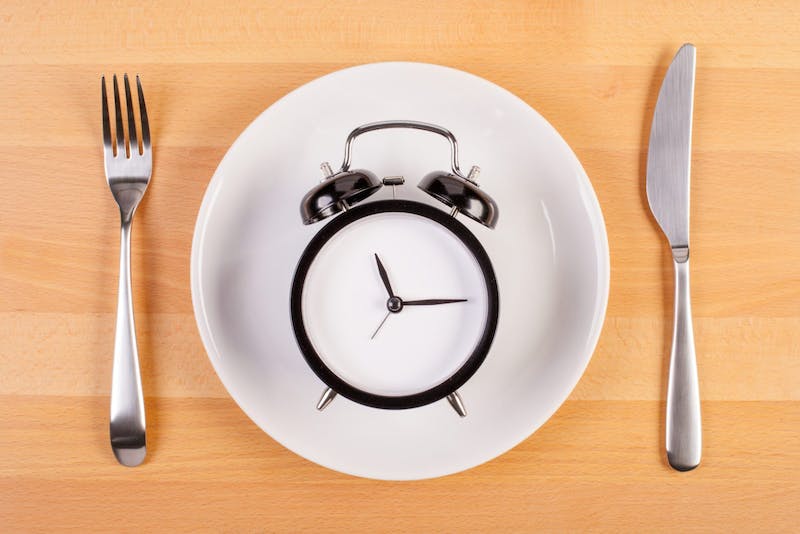 Today I fast for tomorrow I have a colonoscopy. Later I start taking stuff to clear out the pipes.

Yesterday was a bit weird. The morning service went splendidly. Attendance was down probably due to weather. The choir was in good spirits and sang well. We did an anthem that was a little showy but it fit the gospel like a glove and I think it was fun for the choir to sing well. I nailed the prelude and postlude both by Pachelbel.

But after the service my boss wanted to “huddle” with me. It turns out she had not been able to convince the hymn writer to let us use a slightly improved version of his terrible hymn. She felt bad. I tried to be good humored and reassure her that I don’t really give a fuck (this might not help all that much and is not strictly true). Ultimately I found this parishioner’s stubbornness and bad hymn writing provincial. He is also much less sophisticated than many if not most of our congregants.

We sang his hymn at the beginning of the annual meeting last night. My church’s annual meetings go incredibly well. Annual meetings in churches can be (and often are) a nightmare especially for the priest and the staff. My boss has done a fine job of defusing most of the usual parish anxiety and we have been lucky not to have scandal or truly bad behavior in our parishioners (to my knowledge).

Even last night, parishioners were very intelligent to me in their compliments. One woman observed the balance in our hymnody in the morning Eucharist. Bless her heart. We did have some good stuff. Another parishioner called out to me after the morning postlude thanking me for all the Pachelbel. There was applause after the postlude. This has happened more and more with the Pasi. I don’t need the applause but it is nice to think people are listening and appreciating what I do. I also gets loads of compliments in person.

So yesterday I had fun in the morning at church and duty at church in the evening (by attending the evening safe buy diazepam online annual meeting). 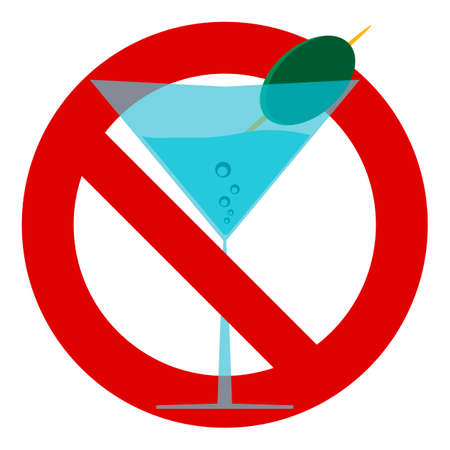 Despite the stress of the meeting I managed to keep my resolve about skipping alcohol last night. It didn’t make too much sense to drink anyway since I was in the 48 hour prep time for the colonoscopy. Today I’m on a liquid diet which (thank god) includes black coffee. I’m planning to do a lot of reading, practicing, crossword puzzles, and drinking tea and coffee. 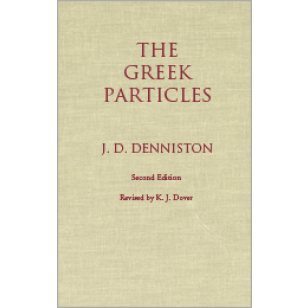 I have been reading in the two old Greek reference books I interlibrary loaned. I don’t know how much longer I can resist attempting to purchase my own copies. This morning, in  reading The Greek Particles by. J. D. Denniston (Oxford at the Clarendon Press 1934), I ran across a charming example of the use of ?????? ?? which means “I AM lucky!” So true.

NYTimes: Elizabeth McCracken: By the Book

This is very cool. I don’t recognize this author nor did I recognize many of the books she recommends. I have already put An Exact Replica of a Figment of my Imagination by her on hold at Herrick. It’s sitting on the shelves but they’re having a snow day today (as is most of Western Michigan). 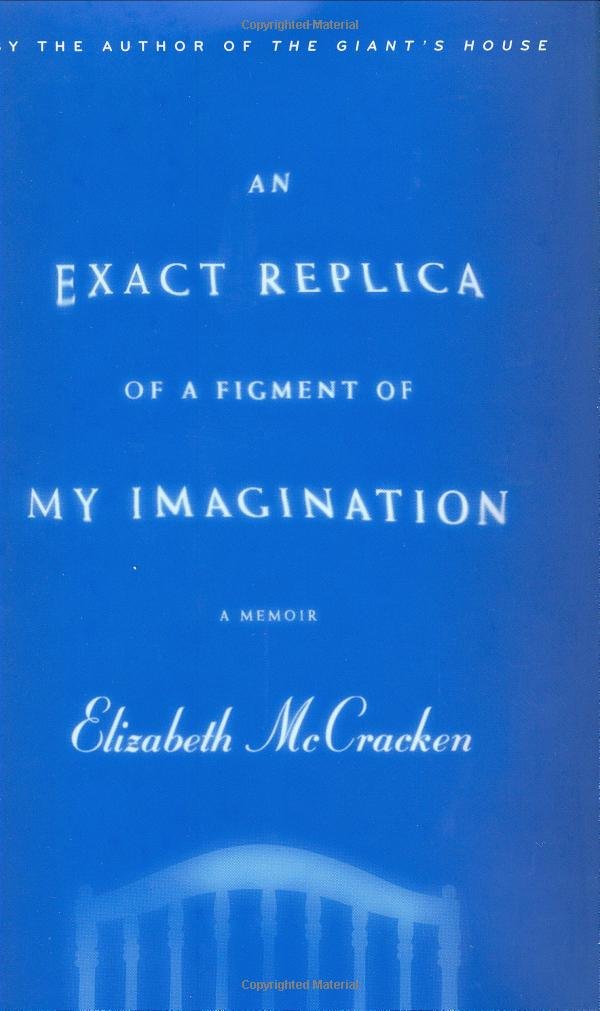 McCracken had me with her this remark in the linked NYT interview: “The towers of books around and upon my nightstand are bigger than the nightstand itself.”

Replica is, according to her web site, “A memoir of two pregnancies, & two children: the first stillborn, the second a year later, healthy; both loved.” The book begins: “Once upon a time, before I knew anything about the subject, a woman suggested that I write a book about the lighter side of losing a child. (This is not that book)”

I plan to check out more of the books she suggests in the NYT interview including the Clever Polly and the Stupid Wolf series.

I’m behind in reading my Poetry magazines. I’m on November of last year. I was delighted to find a new poet in it this morning, Martín Espada.

The two poems above were apparently written for the magazine to commemorate him receiving some the Ruth Lilly Poetry Prize (which I don’t recognize).

In his intro to the poems, Don Share writes “In the preface to Leaves of Grass, Walt Whitman writes, “The attitude of great poets is to cheer up slaves and horrify despots.”

I quite like that. I told Eileen I was reading poems by James Loganbach this morning after reading Espada and that I decided the poems by Loganbach weren’t that good. At this time, I am looking for poetry by living poets that “cheers up slaves and horrifies despots.”

These guys are singing my tune.