Eileen left me a note on my blood pressure kit last night where I would see it this morning. Apparently, Edison seemed very uncomfortable to her. He was squatting as though to pee but only passed blood. She ended up moving him to the porch along with a litter box, food, and a blanket.

When I got up he seemed to be doing okay. Later I called the vet. They gave me an antibiotic shot to give him hoping that he might be suffering from a urinary tract infection. I’m not confident about how much I got inside him since the vet taught me to pinch some loose skin and inject him that way. Unfortunately, it’s easy for the needle to slip all the way through the skin and out the other side. I’m sure that happened a bit but n.ot sure how much actually got inside him.

I sat and petted him on the porch just now. He doesn’t seem that different. I think he has oriented himself to his  new environment pretty well. Eileen isn’t sure how much blood he scattered on the carpet. He doesn’t seem to be bleeding now.

We’ll have to take it a bit at a time. He may worsen, stabilize or improve. At any rate, we’ll keep him on the porch until we’re sure he’s no longer bleeding. No sign of blood since last night.

I sent a message to the kids and their spouses about this. 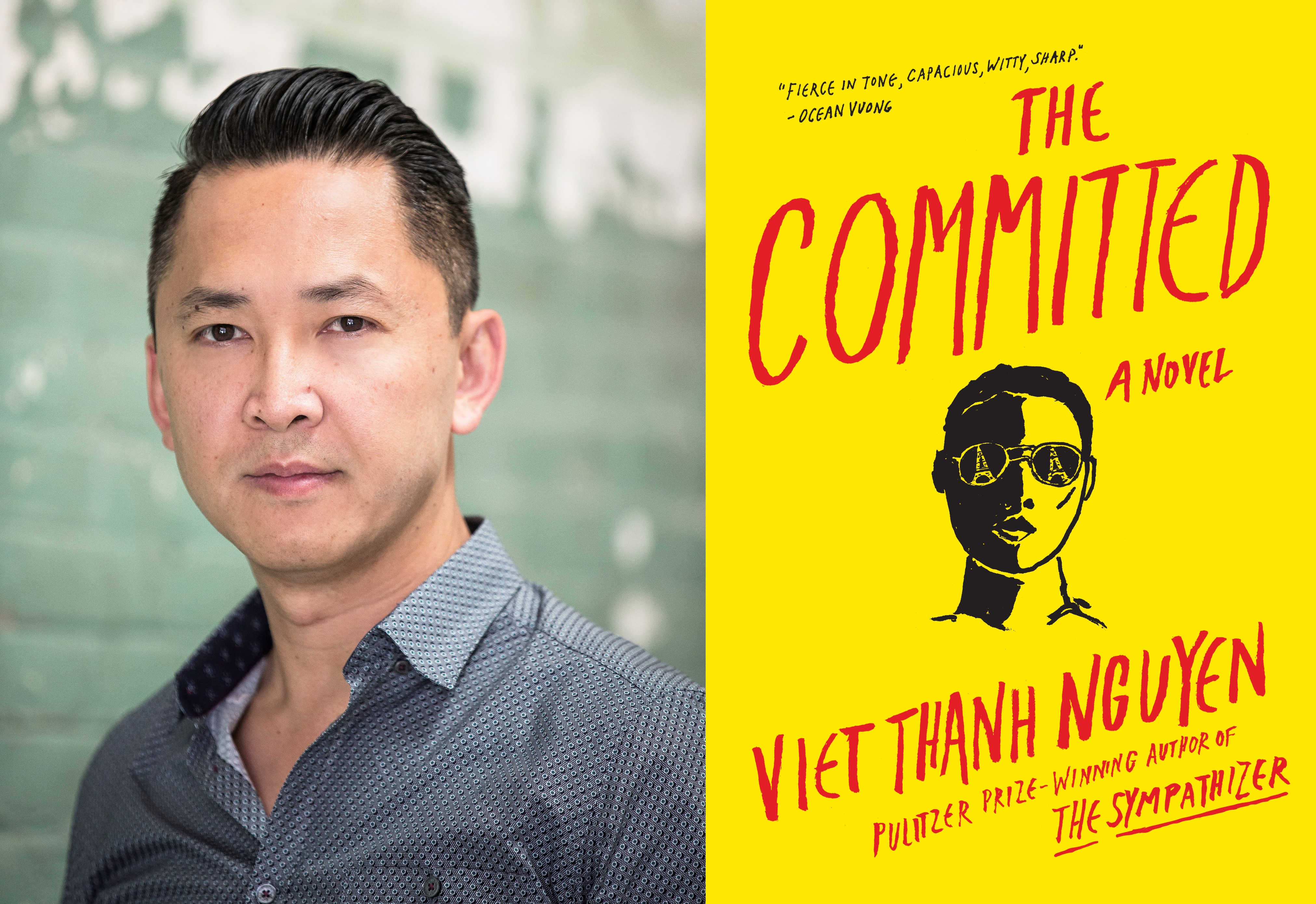 I finished The Committed by Viet Thanh Nguyen yesterday. This is an amazing book, full of brutality and insights. Plus the plot was interesting as well. Not for the fainthearted.

Here’s a taste of Nguyen.

“… we watched the three policemen do what men have undoubtedly been doing to women since Adam blamed Eve for listening to the serpent. It had not occurred to me until now, blind man that I was and surely still am, that the serpent was Adam’s own penis, which the writer of the Book of Genesis had detached from Adam and flung into the grass. From there it could rear its head and talk Eve into eating the forbidden fruit, as if Adam had nothing to do with it. And how does one eat forbidden fruit? By asking permission? Or by taking it, which, for all we know, Adam might have done and then blamed Eve? If prostitution was the world’s oldest profession, then rape was the world’s original crime.”

Eileen changed her mind and wanted to go out the Ottawa Beach Inn last night so that’soo what we did. It was a nice night to sit outside, be together, and eat. 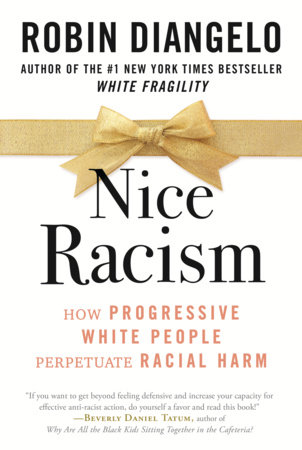 I’m slugging away at Diangelo’s Nice Racism. I think this is an important book for American white people to read. Very helpful. She keeps pointing out the need to work on oneself and not others. I listened to a bit of Ezra Klein’s interview with Ibram Kendri this morning. Kendri pointed out that it took him twenty years to work through his own racism. It’s not something that can be undone by one workshop or book if it can actually be undone.

But awareness is important.

Self awareness is difficult but is a lifelong project for me, I guess.