Eileen is pretty stressed out. She is working on renovating the house and also purchasing a new fridge and furnace. This morning she came downstairs trying to figure out how to work with our contractor to fix our leak. After breakfast we went to the farmers market then to Best Buy to look at fridges. Right now she is out mowing the lawn. I am still stressed myself. I have been trying to relax. It helped to chat with my granddaughter Alex recently. She sang a song for me and I played some piano for her. All good. In addition, for relaxation and study I am playing my way through several works: Clavierubung III by Bach, Fiori Musicali by Frescobaldi, and Goldberg Variations by Bach as well.

I am anticipating my three volumes of Scheidt’s Tabulatura Nova will arrive this Saturday. (Thank you to Peter Kurdziel for recommending this edition) I would like to jump into it when it arrives. In the meantime I realized that I hadn’t really played any of the Fiori Musicali performers edition. I am charmed by the music but am not sure I can use it at church. 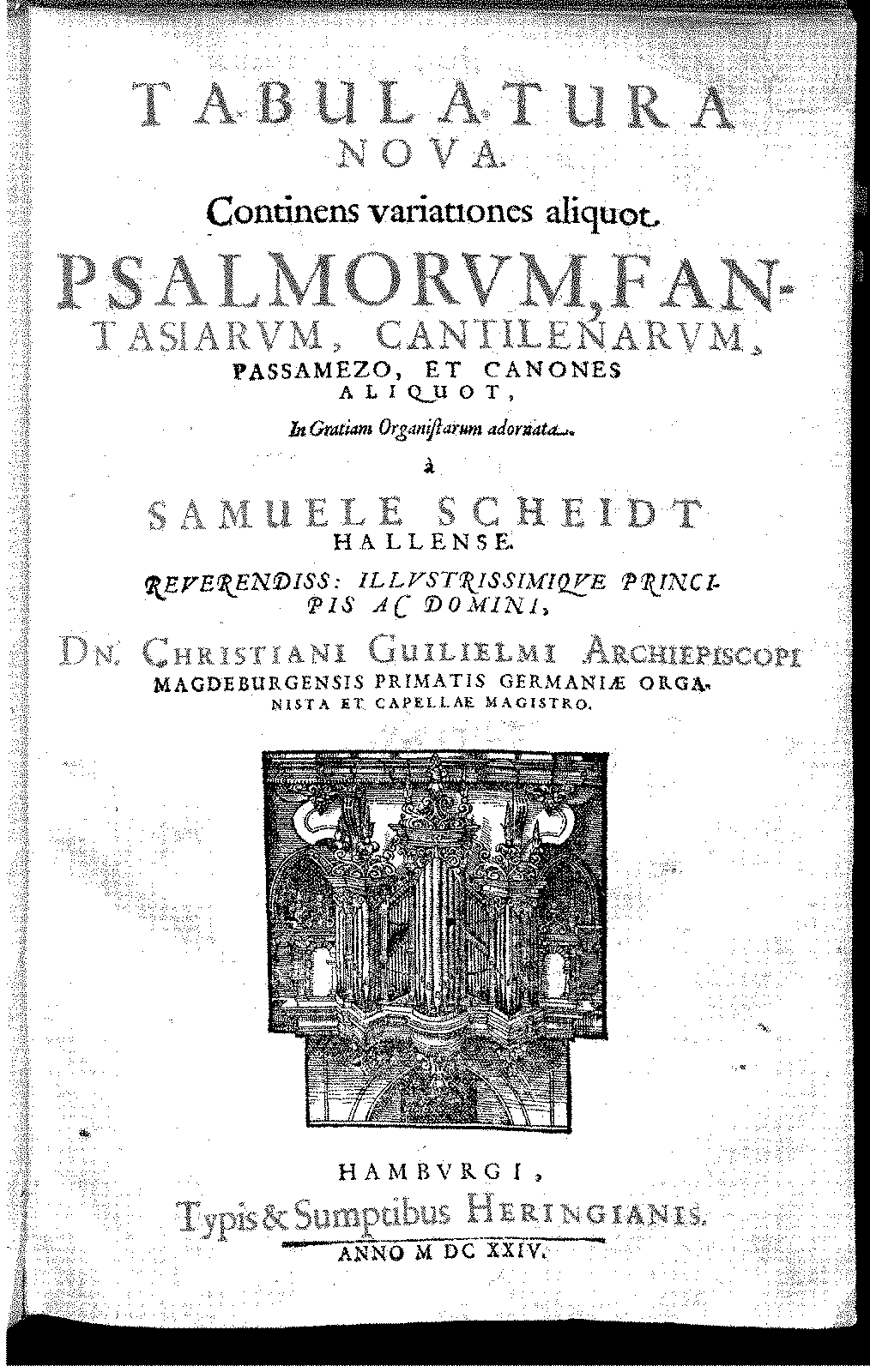 I am about half way through a first reading of Frescobaldi’s Fiori Musicali.

Bach owned a copy of this work.

Peter Williams points out that Bach published his Clavierubung III about a hundred years after Frescobaldi published his Fiori Musicali.

There are similarities in these two works. Frescobaldi’s music is to be used in the Mass. Bach’s Clavierubung uses the German Chorale Mass tunes of Luther.

We’re not sure how Bach used much of his organ music. Williams speculates that the Clavierbung represents a sort of idealized organ recital that Bach might have given say when he was testing out the many organs he was paid to evaluate. It begins with an amazing Prelude in Eb which is paired with an ending Fugue.  I am about halfway through playing this volume.

The Rebel Harpsichordists | The New Yorker

Then I noticed Alex Ross wrote about two new version of the Goldberg Variations. I didn’t read his article but sat down and started playing them at the piano. As of this morning  I have played through the aria and twenty four variations on the piano.

Also in the last few weeks I have fallen in love with a Fantasia by William Byrd.

I have been playing through it at the Pasi. It sounds very cool. I’m seriously considering scheduling it for a week from Sunday. I would play half of this lengthy charming piece for the prelude and the other half for the postlude.

Immersing myself in this music does seem to help my morale. I am feeling very disconnected. But this beautiful music draws me in and heals me a bit.