I pretty much nailed my Rheinberger pieces yesterday. It’s no wonder since I spent extra time with them, especially the lengthy toccata. I had a few faithful choir members and at least one parishioner suffer through the entire eleven minutes of the postlude. The parishioner I am thinking of is the former organist, Joy Huttar. I was thinking of her when I scheduled this music. She is one organist I have met who has also learned some Rheinberger. She was very complimentary afterwards.

The choral anthem for the day, however, was another story. We had a major train wreck. We were singing Tu Solus Mirabilius by Desprez which is a lovely renaissance piece with some fascinating alternating stylistic sections. These include a direct steal of a chanson phrase by Ockeghem. When the chanson section occurs the piece goes (at least in my interp) from the stereotypical beautiful choral lucid sound to more rhythmic chanson style.

We started beautifully with a good blend.

We also made it through the first few chanson sections.

It was in the final one, where I believe the soprano section double timed the rhythm.

I immediately tried to follow them (since they were singing away), doubling the other parts on the piano a bit louder. It was too fast.

I said to the choir, “C!”, as in letter C where the train wreck occurred. Later I learned that no one heard me give this instruction. Unfortunate Letter C and the next phrase were very similar. We continued to flail a bit until we gathered together at Letter D.

We then managed to end the performance creditably.

I tried to reassure the sopranos that what we had done was okay (“More good, than bad.”) But they were upset. I don’t buy real valium online uk think they heard anything I was saying. They were only smarting under having given not that great a performance.

I started the service off balance because a chorister was weirdly querulous about where her chair was to be for the service (she wanted to move it away from the rest of the choir to make a pathway).

After church I sought out the choristers who were still at coffee hour and talked to them about the performance, citing the cardinal rule that it helps to start beautifully and end creditably. I think this helped a few of them. 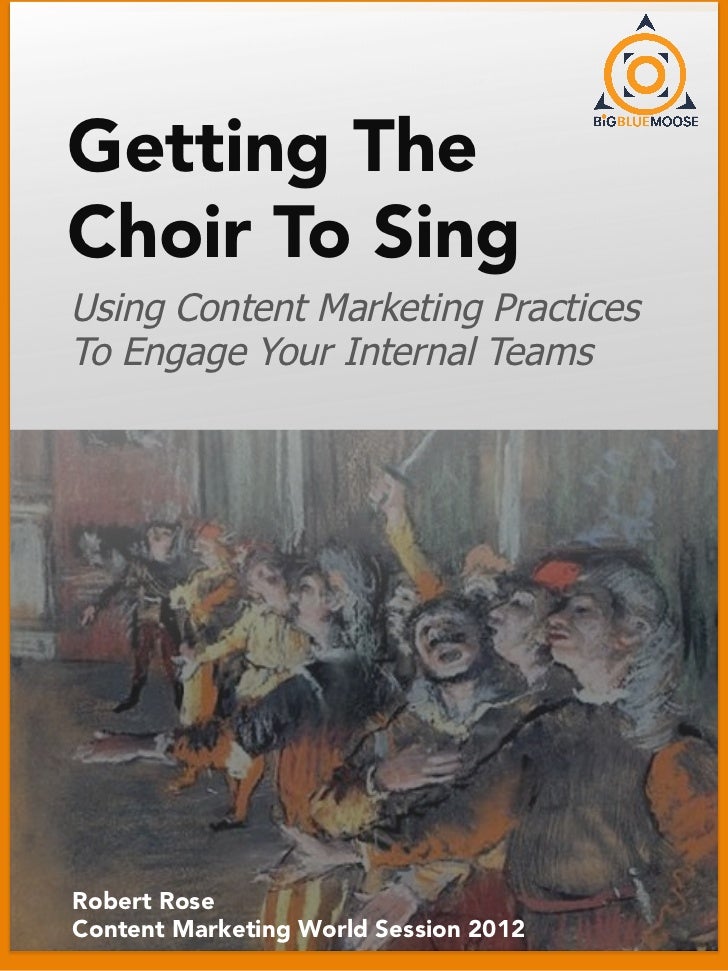 After I got home, I emailed the choir. I included some interesting information about the piece that we had performed. Desprez wrote the piece for the Glory of God, but he also had his eye on his patron who was going to possibly fire him. Interesting stuff. I also sent the choir a copy of Ockeghem’s chanson and a link to a YouTube performance of it. I found a YouTube performance by the Hilliard Ensemble (whom I usually admire) of the “Tu Solus” but I didn’t link it in because I think our interp (despite the train wreck) was actually better and more interesting.

I also included a line about the cardinal rule mentioned above.

Morale of volunteer or amateur music organizations can be tricky. I have a challenging group with some strong personalities and talented singers. I hope I was able to help them a bit with this experience. Who knows?

How to Be Invisible – NYTimes.com

Some wisdom for jupe.

When I was talking to Jeremy about this, I wondered what the Republicans would do if they succeeded in repealing Obamacare. He said they would blame Obama for the mess. They have already started.