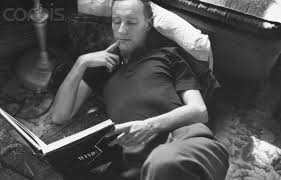 Yesterday I retreated into Simenon and Mozart to try to relax. 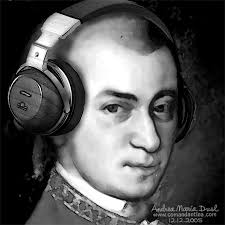 Mondays are a tough day for me now, having to get up at 8:30 and do a morning of ballet classes after Sunday (which usually leaves me a bit devastated in many ways). 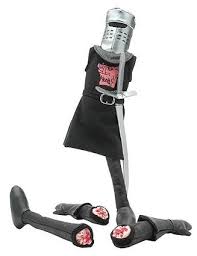 I may have been a bit hung over as well.

I say this because I felt a bit better as the day went on, especially after exercising.

I didn’t measure my martinis the night before and I sometimes pour them with a bit heavy hand if I’m not measuring. Anyway, I feel much better this morning.

I recently read an article about Simenon in the New Yorker. 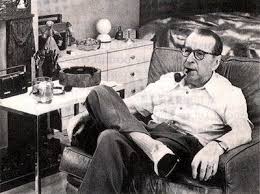 I won’t bother to link it, since it’s subscriber only (Makes me crazy). It got me to thinking about how much I enjoy this man’s writing. At the same time, BBC began running its dramatizations of some of the Maigret novels. 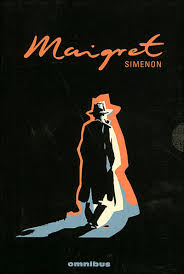 They’re really quite good. They use the dramatic conceit of George Simenon interviewing his character, Maigret, about the case in the story.

So yesterday I dragged out one of my many unread used copies of Simenon’s novels and buried myself in it. 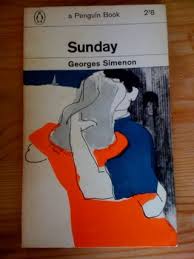 My copy of Sunday by Simenon actually looks more like this:

It happens not to be a Maigret novel, but no matter, it’s still quite good.

Krista Branch’s ‘I Am America’ Aims to Be Tea Party Anthem – NYTimes.com

Music in the news. Unfortunately, it’s a lame tune.

Warren makes sense to me.

A Sensible Path in California – NYTimes.com

Jerry Brown once again moves his state in a direction that looks humane and responsive.