Eileen and I spent a few hours last night being graciously entertained by a couple relatively new to this area and their two children. It’s unusual for us to find people locally that welcome us into their homes for food and conversation.  Eileen assured me that I didn’t talk too much. Mission accomplished. Nice people.

Chatted with my brother on the phone earlier in the day. We talked a bit about Brene Brown and her ideas in The Gifts of Imperfection.

Mark has begun her book several times he said. I know sometimes I start a book over because I lose interest or track of what is being said, or I have just put it down and forgotten it. This tendency is exacerbated by keeping books you’re reading on an ebook reader. The lack of physical presence of the books sometimes causes me to forget which books I am actually reading. 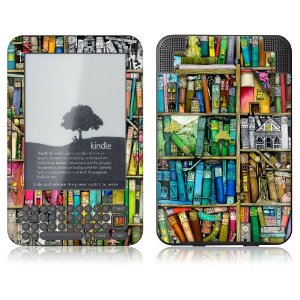 But at the same time I suspect from our chat that my brother and share a sort of self-help book fatigue with the way she has put together her ideas. Though the ideas themselves are like gems stuck in the dumbing down of any book going for popular appeal these days. The odd thing is that Brown seems hip to the limit appeal of the warm fuzzy, even to the point of being personally repelled by it. When she is describing being daunted by an upcoming presentation a friend advises her: “Here’s the thing. You are a researcher, but your best work isn’t from the head; it’s talking from the heart. You’ll be fine if you do what you do  best—tell stories. Keep it real. Keep it honest.” [Brown responds] I hung up, rolled my eyes, and thought: Tell Stories. You’ve got to be kidding? Maybe I could do a little puppet show too.” This kind of self-deprecating humor and approach goes a long way to keeping me engaged despite the formulaic and actually pretty straightforwardly self-help way she presents her material. Personally when she talks about the importance of “loving and belonging,” I had some insights into myself when she said many people see “belonging” as no different from “fitting in.” When in fact, she says research shows that attempting to “fit in” (i.e. “becoming who you [think you] need to be to be accepted) actually can defeat “belonging” (which she says “doesn’t require us to change who we are; it requires us to be who we are).

I especially liked her idea of making one’s self vulnerable and allow one’s true self to be seen. This sums up a lot of what I have tried to overcome in myself. First I found that who I was often was difficult for people to deal with. This was probably for many reasons combined including my own forceful affect, my insistence on the predominance of ideas and the trading of ideas in conversation, and demanding too much of others. After I learned to tone this down (on the outside), the trick then becomes how to let people know who you are without scaring them off, i.e.  allowing your real self to be seen. 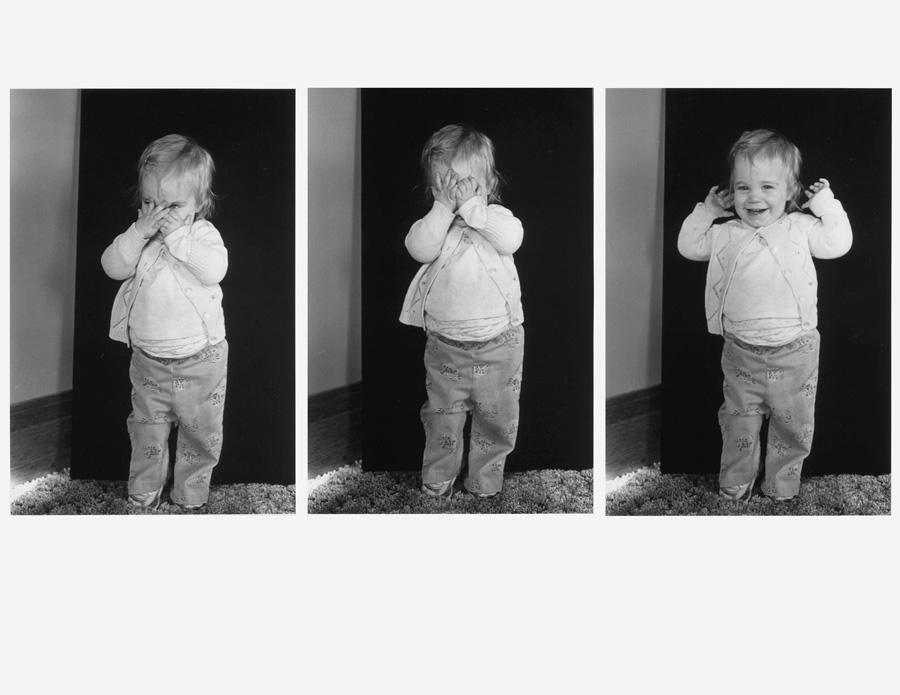 Tricky stuff. Many times when I have allowed myself to be seen this has also sometimes driven people away from me. Here I’m thinking mostly of colleagues and actual friends. Though this hurts a bit, of course. Ultimately, I am more satisfied and comfortable with that than false relationships.

Whew. A little bit of the “dear diary” stuff this morning in the blog.  Having conversations with our new friends last night started my head spinning as it often does. So I didn’t sleep as well as I could have last night. Hence the rambling blog.