I didn’t exactly nail my organ playing at church this morning. The prelude was worse than the postlude. Both of them were maiden voyages of some basic good repertoire.  The Fantasia and Fuga in C minor BWV 537 is a beautiful profound work. I enjoyed working on it and look forward to performing it better in the future. 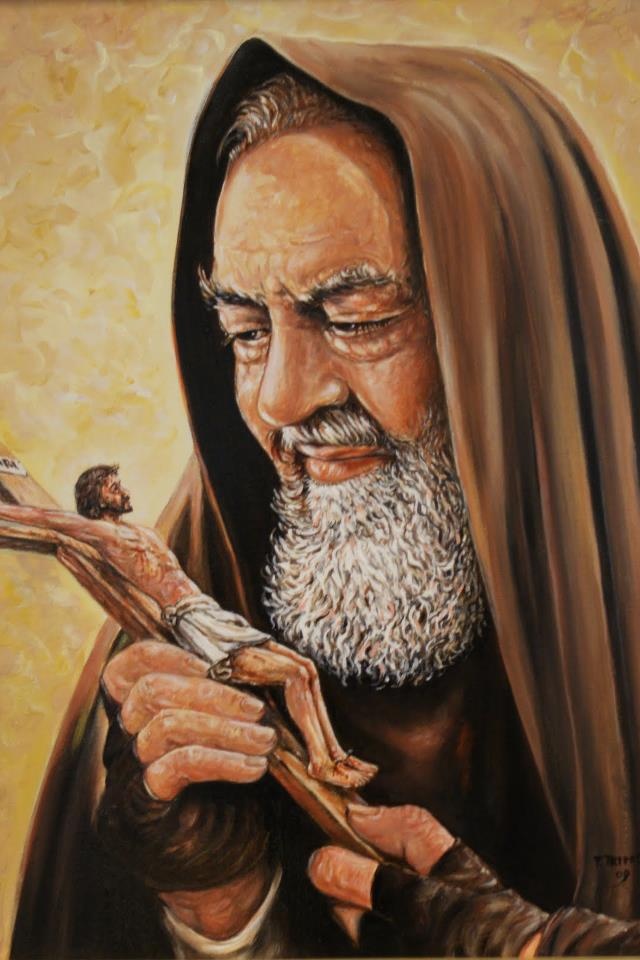 While learning this piece, I was reminded of the priest I worked for at St. Damian’s Detroit, Father Dorr. He hated long drone notes on the organ. He had a point since their organ was one of those terrible unit organs. I remember one time during communion he sent up an altar boy to tell me to stop playing. Nice.

The C minor Fantasia begins with a long pedal tone.

I figured out how to have it not be too loud and then later add the reed via the coupler so that when it has the theme you can hear it clearly. Maybe Father Dorr would have approved. Who knows?

I have a lot on my mind these days and it affects my ability to concentrate and effectively lead the choir. My conducting in the pregame was pretty confused but I did well in the anthem in service.

Right now I am waiting for it to be close to 3 PM. We have a recital at church. Rev Jen forgot to mention it at the announcements today. Eileen said that she thought there were a lot of announcements anyway. I will be  interested to see how many people bother to come to this. I have given up on just emaling the local paper a publicity release because after doing that five times in a row and not seeing it anywhere in the paper there has to be a better way to do that.

I have already been over to the church. I was doing some last minute programs since the program I did yesterday had some mysterious sepia tones in it. I’m not sure why, but I was able to print a clean copy on my little 50 dollar printer and make 30 nicer copies.

The recitalists were already there and madly going through their music. There’s another organ recital happening at 4 PM today by my friend Rhonda at her church. I am exhausted and am thinking I will barely have enough energy to host my recital much less whip over to Rhonda’s church to support her.