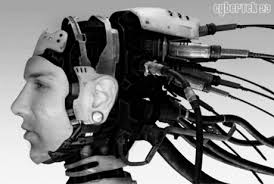 So yesterday was another good day. But I took it easy a bit more.  I did some relaxing and got in some good solid rehearsal on piano.

I also hooked up my new little amp and practiced some of my upcoming gig stuff singing in a mike. This is very helpful and allows me to work on my vocal sound. Something I need to do. At this point, I will concentrate on preparing my part of this performance on vocals, piano and so forth.

Next week I will work with three separate groups of musicians for the Aug 5 gig. The bass player and drummer agreed to meet again but we haven’t set a date. 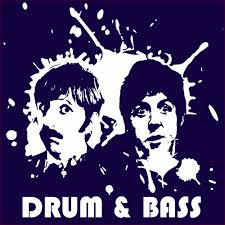 Wednesday I will drive to Camp Manitou-Lin in Middleville and rehearse the saxophones. 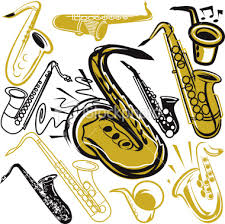 The alto sax player, Bill Bier, is having his summer band camp for his high schoolers. Jordan is a counselor. Bill said they could meet with me for about an hour so that should work.

On Thursday Laurie the violist has agreed to join our weekly trio rehearsal so we can rehearse all of the string parts together.

Laurie also is a singer and I have asked her to consider singing a few of the songs that there is no viola part for. She said she would talk to me after church Sunday about a time we could meet and discuss this.

Interestingly, even though I have set it as a personal goal to have my harpsichord ready for this gig, the harpsichord is becoming less and less important to it. 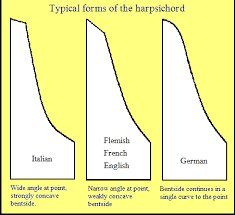 Amy the violinist told me this week she didn’t think she had time to work up a baroque violin solo. I started out hoping this would be baroque trio sonata. But first he oboist backed out. So I asked Amy and Dawn to consider playing a solo. We kicked this around for a while. Dawn is willing to do something with harpsichord, but after some consideration I think it would be much cooler if she played a movement from one of the lovely Bach unaccompanied cello suites. These are such great pieces it’s hard for me not to program one. She agreed.

So I went from thinking I would use the harpsichord in a trio sonata (which involves four musicians – violin, oboe, harpsichord, cello in this case) 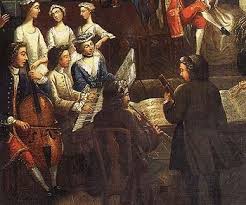 to an unaccompanied cello suite movement. 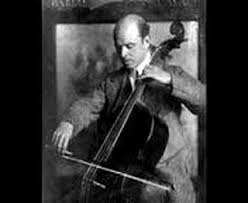 So the harpsichord is not needed.

The only other thing I was thinking of using the harpsichord on was a prelude and fugue from the Well Tempered Clavier of Bach. I have been rehearsing one but I think it might simplify things a lot to simply omit the harpsichord this time.

If I do that I lose one of my classical pieces (the prelude and fugue).  I’m still pondering. The gig is only about a week and half away so I can’t start a big project like the Mendelssohn trio.

In the meantime, my friend Ray has been looking over my plans and offering ideas and suggestions. (He often reads this blog. Hi, Ray!) He has taken on the recording aspect of this gig and is also critiquing my arrangements and compositions. I am glad to get Ray involved. It adds another dimension to this little project.  It was especially nice to see him in the flesh for the first time in decades this week.  Before that my only contact with him was through the internet and once on the phone.  I joked with him that being able to hug him in person helped me believe he was actually a real person and not a figment of my cyber experience. Heh. 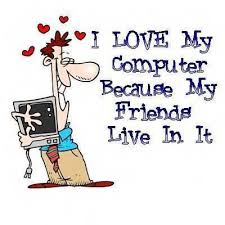 This little project has helped me have a good summer. It has spurred me on to compose my piece, “Dead Man’s Pants.” This has helped me understand myself as a composer better and reinvigorated my compositional life. It has motivated me to get working on my harpsichord even though it looks like I’m not going to specifically need it this August. And finally it has allowed me to connect a diverse interesting group of people whom I’m pretty sure will help me put on an interesting and unique performance.

Today I am hosting a couple of colleagues from grad school.  I went to school with Jane O’Keefe and subsequently became friends with Michelle Rego who took her masters from Notre Dame right before I got there. Michelle and I did many musical projects locally here until she moved away. She is an amazing energetic kick ass musician. Jane is also excellent and I have many fond memories of her friendship in grad school.

I am thinking of roasting shrimp on the grill (even though it’s raining) and then serving it with local fresh fruits and veggies. This will entail some work. So as soon as Eileen wakes we’re off to the farmer’s market. Plus I promised Eileen last night that we would try to make the house a bit less of a disaster. Ahem.  Hey, it could happen.

We went and heard a Motown type concert last night.

Spectrum (pictured above) performed outdoors with the Grand Rapids orchestra. It was a gas. They sang well. We sat right next to the mix boards and I was more keenly aware of sound reproduction things than usual. The drums and bass were mixed well. This provided the needed Motown mix. But there were problems with the balance and miking all night. It didn’t really distract because it was subtle (except for the beginning when the orchestra brass began playing “Grand and Rapid” a little composition by local composer Dave Wells.

It was odd as the sound transformed from real to electronic as the engineers scrambled to get the mikes working properly. One aspect of miked orchestral music in this kind of outdoor environment is that the listener totally loses a sense of the music originating in different spaces across the stage. For me that is part of orchestral sound. But it was less odd during the Motown numbers. I guess there is less expectation of the sense of the human and real that comes from true directional experience in this kind of music.

Anyway, the mistake at the beginning got me thinking about how we perceive live music through electronic devices.

The music was great. I love the old Motown and they even did a James Brown. He’s one of my favorites.  Lots of Temptations and great old Boomer songs. I had a great time.