I’m in the middle of three days without scheduled events. This is helping immensely. 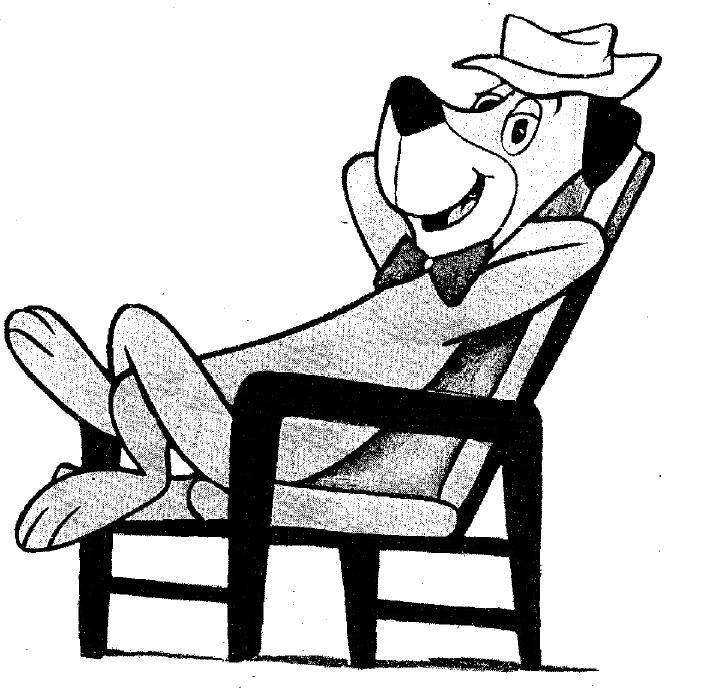 Yesterday I finally finished reading A Secular Age by Charles Taylor. This book has helped me immensely. I am slowly beginning to get a glimmer of understanding of the current chaotic array of choices for people in my society regarding how they understand and live their own lives. Taylor brilliantly and evenhandedly traces our current confusions about faith and meaning through history and philosophy.

He devotes several pages near the end to Ivan Illich. This led me to purchase and begin reading my next book in this line of thinking: The Rivers North of the Future: The Testament of Ivan Illich Paperback by David Cayley (Author), Charles Taylor (Foreword).

Illich has hovered on the edge of my consciousness as one of those thinkers I would like to understand better. Now is the time. I am resonating even more deeply with Illich’s ideas than Taylors’s.  His Deschooling of Society has sat on my shelves for years. I have dipped into it but had not understood what Illich was all about. Now I’m setting out to learn more about him. The Rivers North of the Future  is a compilation of remarks buy valium hong kong Illich made regarding his ideas about the evils of institutionalism.

Specifically Illich had quoted the idea that “the corruption of the best is the worst” (Corruptio optimi quae est pessima) surprising the interviewer, David Cayley, who had “made a careful review” of Illich’s published work to prepare for the CBC program he was recording (which apparently is still available for purchase and listening). Intrigued Cayley eventually got Illich to agree to a series of conversations which look to have summed up much of Illich’s thought.

At this stage I see Illich as critiquing how institutions such as church (he was a priest), education, medicine and others had been corrupted by their very attempts to organize and perpetuate their original ideals.

From his obituary: “His critique of modernity was founded on a deep understanding of the birth of institutions in the 13th century, a critical period in church history which enlightened all of his work, whether about gender, reading or materiality. He was … significant as an archaeologist of ideas, someone who helped us to see the present in a truer and richer perspective…” Andrew Todd and Franco La Cecla, The Guardian, Sunday 8 December 2002 21

I see Illich as another seminal thinker in my life like Friedman (family systems guy). I look forward to learning more about his ideas and understanding them better.