It seems that I can’t record, make pictures and practice on the same day. Yesterday I managed only the first two. I have some upcoming gigs. Tomorrow I have a dinner/reception. A week from today I play at a local coffee house.

I admit that I sometimes wonder why I do what I do. I am in love with music.

That’s for sure. And I also like my own music quite a bit.

I’m proud of it for the most part even when I am feeling that portions of what I have written might not strike other listeners as all that good or enjoyable. 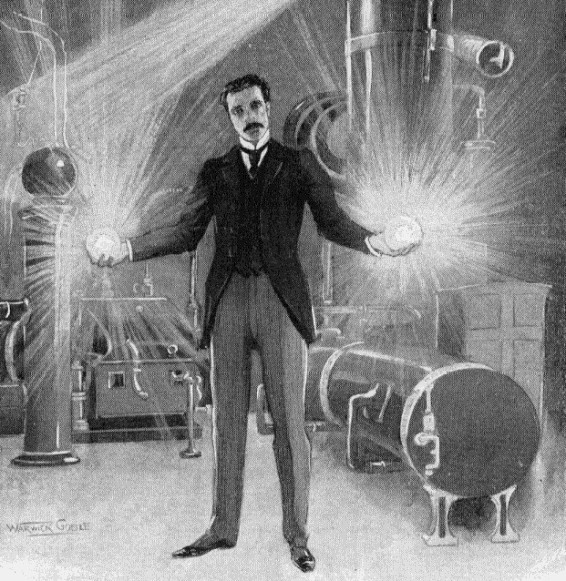 My last coffee house gig was pretty barren. There were four people who showed up that weren’t related to me (Eileen was there). The people who owned and worked at the coffee house were friendly enough but seemed determinedly disinterested in what I was doing musically.

It occurs to me that I have zero commercial potential.

So I haven’t said much about this upcoming gig to many people. I’m sure that there will be a crowd because I am playing with Jonathon Fegel and he has a local following. I hope it’s not getting to the point that I’m sort of the old guy eccentric novelty act. Like a Holland Michigan Moonday.

I could do worse, of course. Heh.
On the other hand, I do like the internet and throwing out my work where anyone who cares to can access it. I hate marketing. I hate the way we reduce our lives to commodities.

Eileen says I am brave to throw rough drafts up of recordings. I do find people that take themselves so seriously a bit tedious. And this last song was all about not taking stuff too seriously. The first verse had some optional nastier versions that I didn’t opt for in the final draft:

It’s probably nothing.
The way people talk.
But I still notice the HATE anyway.

I try to remember the TERRIBLE THINGS they have done.

I ended up leaving it a bit softer. At least that’s how I see it.

Ultimately, it doesn’t matter if listeners like or understand what I am doing. I have to please myself first and I am actually my own harshest critic.