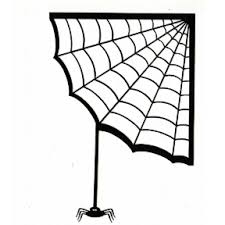 If I had more time this morning I might goof around with the colors on my new web site design. I don’t think the gray quite does it. But we’ll see.

I have the usual packed Wednesday routine today. This means it’s quite likely I won’t see my niece Emily and nephew Ben who probably arrived late last night. I say probably because I went to bed exhausted expecting to arise early this morning as I did.

This morning I finished off two of the books of poetry I have been reading: A Village Life by Louis Glück and The Stag’s Leap by Sharon Olds. I segued into another Glück and read several poems in her volume Ararat. 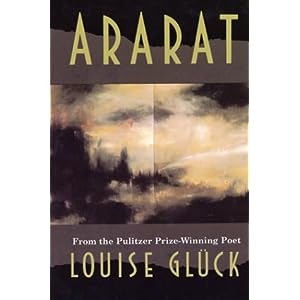 I was surprised to see that I have several volumes by Glück sitting on my shelves. Recently on Facebook my daughter Elizabeth posted a picture which showed my crazy stuffed bookshelves in the background. These caught the eye of one of her “friends” and they commented on the books. Elizabeth then said that before she left home she hadn’t realized how “bountiful” our home was.

“Bountiful.” I told her (in person) that she was kind with this adjective. More like “cluttered.”

My boss pointed out to me that my visit from my two daughters seemed to be creating no stress for me. I agreed. 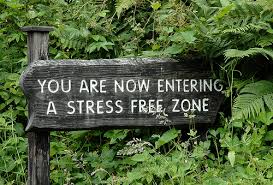 It is pleasant even luxurious for me to have them here. I forget what it is like to have someone besides Eileen sort of “get me” and listen to me so well. But of course that’s not the only good part. I do like having them here. Elizabeth is thinking of coming and staying a bit in December. This seems to have to do with her situation in China. I think that would be very cool.

I mentioned Laurie Spiegel’s compositions recently. Here is a link where you can listen to this entire album. You can even buy it if you want.

Yesterday I chose some organ music for upcoming Sundays in Advent. I picked a little Toccatina by Alan Ridout to match the chorale prelude I have been learning by him on Sunday’s opening hymn: “Lo, He comes with clouds descending” (HELMSLEY).

Then for Advent II I decided to play a Scherzo by Adolphus Hailstork on WINCHESTER NEW for the prelude and a hilarious little piece by Charles Ore on BEREDEN VÄG FÖR HERRAN for the postlude. 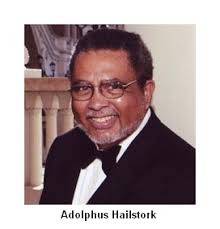 The latter tune is paired with the hymn, “Prepare the way, O Zion,” in the Hymnal 1982.

I feel pretty disconnected to church lately. I like the work but religiosity and its accouterments leave me cold. It doesn’t help that I understand it so well.

I continue to read Chris Ware’s Building Stories in my spare time.

It is amazing how he builds a narrative with discrete parts in no particular order (as far as I can see). Each little piece of his book (which comes in a cool box) provides a part of the story in way that can be understood intact but contributes to the overall story. In a way this reminds me of David Foster Wallace’s last book (which I am reading) The Pale King. 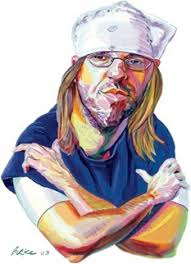 It seems that Wallace wrote the sections much the way Chris Ware’s stories work: each sort of intact but contributing to an over all story. The posthumous editor then decided as well as he could how Wallace might put them in order.

Maybe they could an edition in which each chapter is separately bound and could be read in random order.

That’s what Ware did and it seems to work.