I am still finding it a nuisance to get used to our new laptop. Windows seems to be moving its PC experience toward the smart phone interface. The screen on our new computer is a touch screen. However the keyboard is so big that it’s kind of a pain to skip it and reach for the screen. Also, Windows has changed its nomenclature from software to the phone appellation, “apps.”

So one can choose between accessing everything on the old desktop interface or one can opt for the new Windows screen which has little squares for each app. I of course lazily prefer the old system. I guess I wouldn’t mind a new system if it was such a nuisance. But of course the new one seems to be designed by people who are not taking into account how it might hit users.

Or maybe I’m just getting old and out of touch. Speaking of this, I was talking to a young college graduate yesterday who has recently moved to our area with his college educated wife and their kids. I was suggesting that the Hope Performance series is quite worthwhile. (In retrospect I don’t know if he could afford tickets for his entire family). In order to illustrate the breadth of what’s available, I mentioned how wonderful the Emerson String Quartet concert was. As I saw the inevitable darkening in his visage at the mention of the dread classical music, I hastened to add that I had also attended a stage play presented in the same series.

But when I said the title, “Farenheit 452,” there was no glint of recognition in his eyes. I then asked him if he recognized the writer, Ray Bradbury. He didn’t seem to. He said the writer sounded vaguely familiar. I could see he was distressed at not knowing these authors and quickly made light of it. But first I explained the meaning of the title of the book and play, “Farenheit 461.” (The temperature at which books supposedly burn) Couldn’t resist that because I think that’s kind of cool.

I told him that the actor troupe had offered a science fiction play and a watered down Shakespeare play.

Later when talking to Eileen about this, she said that it was a definite gap in the guy’s education.

I didn’t entirely agree with her. I think it represents the poor education many Americans have been receiving for the last few decades. Of course there are exceptions and I guess I’m thinking largely anecdoctally. But meeting people with broad educated interests has been a rare thing for me. Young adults I meet who are educated often seem to know a lot about their area of study.

But attempting to factor in broader understandings and interdisciplinary observations is often futile. This old guy has learned to try to keep his trap shut so he doesn’t intimidate or confuse people. That way they keep talking to him. But nevertheless on the INSIDE I am often processing the fact that the person I am talking to has no idea of many things that are important to me.

Eileen has said to me many times, she doesn’t like poetry. She blames her education. But living with her, I have to come realize that she values the poetry of life: the beauty of words, music, ideas and stories.

Yesterday despite other pressing things I should have been attending to, I reorganized my poetry and comics (graphic novels and such) sections. I carefully went through every shelf, wiping the shelf and books and making sure books were in order by the poet. When I posted a pic on Facebooger about it, my son, David, made a humorous comment about “poetry in motion.”

Later musing on my conversation with the young man, I had the insight that while these many books represent for me a way of seeing life in terms of beauty and reason they are a closed area for many if not most people I run into. 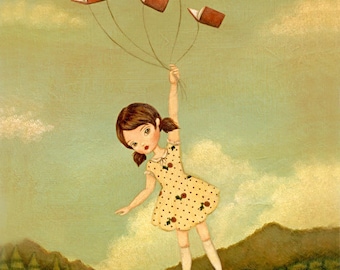 For me, the poetry and the poets who made them are like old imaginary friends who have not forsaken me but are still around to comfort me and continue to expand my understanding.

I remember  a teacher who told me it was more important to read poetry than stay informed on current events. I still think he was probably right even though I try to do both. 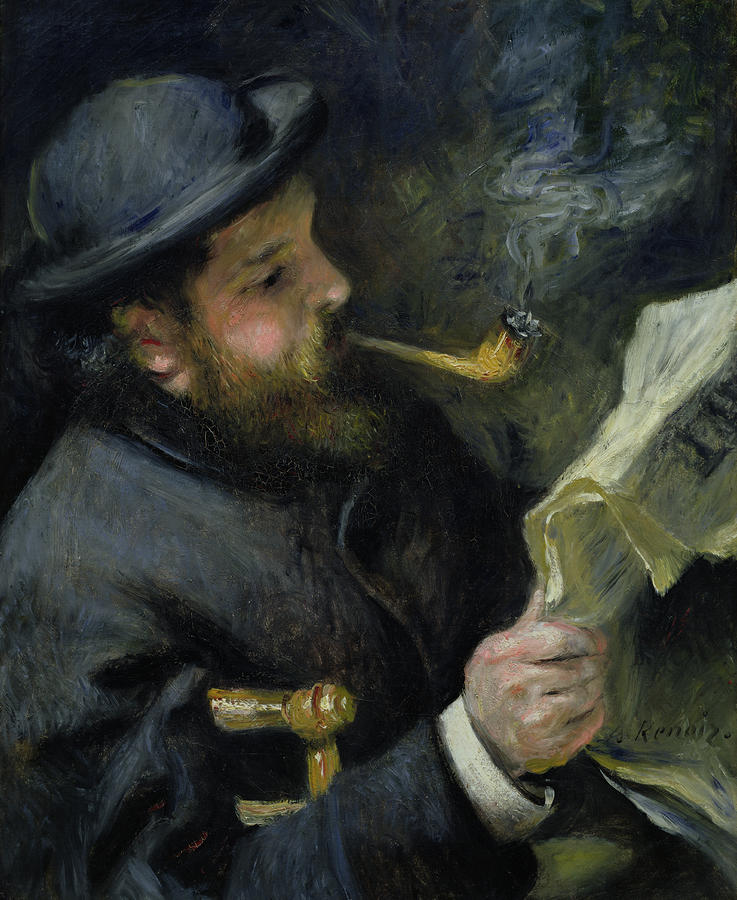