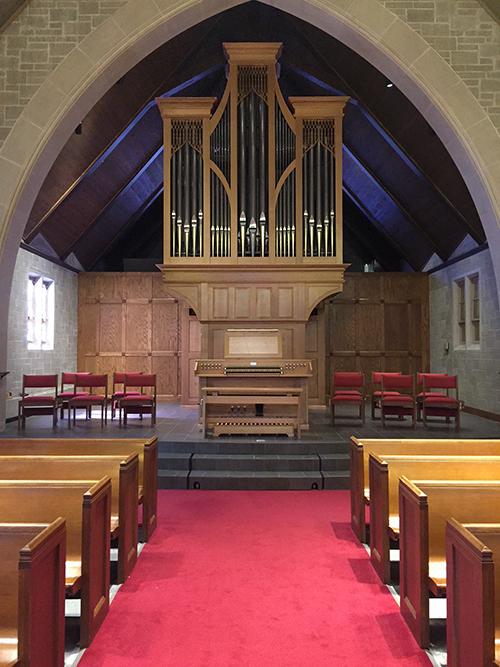 It has been some nine months since the Pasi organ at church has been under my fingers.  During this time, I have gradually learned more about how to register it (that is, decide which pipes to use on a piece of music).

Some pieces I have put aside due to the fact that they need more pipes or more manuals (keyboards). One of these was “What A Friend We Have in Jesus” by William Bolcolm. I quite like his writing, but he is difficult. I had registered this piece on the old organ.

When deciding which colors to use on a piece, the first choice is to do what the composer recommends. This piece (along with others of his settings of American hymns) was written for Marilyn Mason, I believe. The sounds change constantly in it.

I have learned that my organ is essentially a chamber instrument. It has taught me to take a registration and scale it down to the reduced scale of my instrument. Yesterday, I was amazed at how easily I could adapt to “What A Friend We Have in Jesus.” This makes me happy, since I have been working on this piece on and off for a long time. I seem to know the notes pretty well. Now, I have to practice pulling stops. 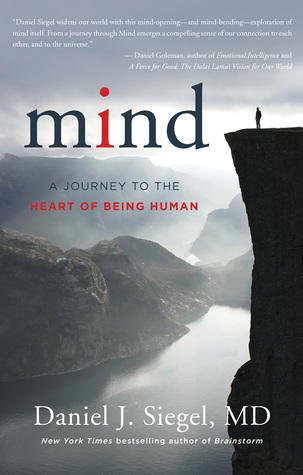 I ordered my own copy of Siegel’s book on the mind this morning. I am finding his ideas interesting and even exciting. When he talked about defining one aspect of the mind as not only found in the energy and information flow in the body but between people, I wondered how this would fit in with my understanding self-differentiation. I think of self-differentiation as being able to tell where I stop and others begin, not as easy as it sounds. 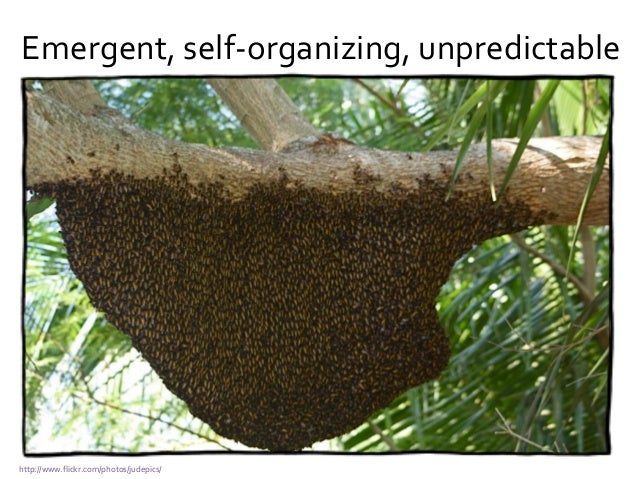 Siegel proposes that mind possibly follows the mathematical idea of emergent self-organization. Roughly this means that a system will organize itself spontaneously with no external cause, often occurring at random (link to Wikipedia article). I found it helpful to think about how clouds form by a spontaneous complex self organization often involving chaos (Chaos theory).

So I was very excited this morning when I read that Siegel says optimal self-organization involves:

It’s easy to see how this works in relationships between people. The section I am reading in the book at this point deals with optimal organization of mind. We do not exactly know what mind is in the first place, so with the reasoning of discussing but one unusual possible aspect of the mind, Siegel goes on to ponder “what is a healthy mind?”

This is what the “optimal” above is about.