I found a cool YouTube on Finnegans Wake and used it this morning for exercise. It’s a lecture by a man named Terence Mckenna.

McKenna (above) seems to be a hippy dippy dude who died in 2000. His lecture’s not bad, but what’s really cool is the art that David Patrick Harry (the man who posted the video) puts up in it since it’s only audio.

This is Finnegan falling off the ladder. The thunderclap word is up in the left hand corner. 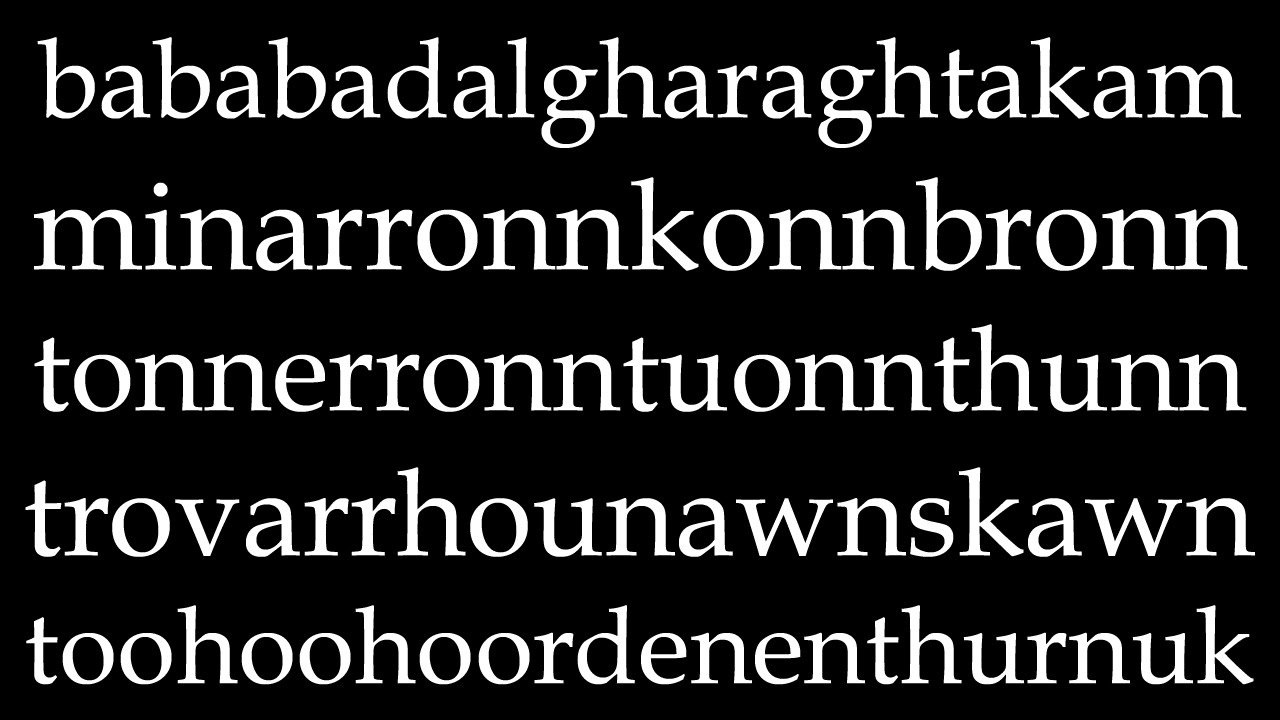 I like this one because I can see so many connections to the book.

These are by John Vernon Lord (above), an eighty year old artist and, according to his Wikipedia article, not to be confused with Jon Lord of Deep Purple.

Peake died in 1968, but John Vernon Lord must have got to him before then. I do like the Gormenghast novels.

Sections from Jill Lepore’s These Truths I read aloud to poor Eileen today. 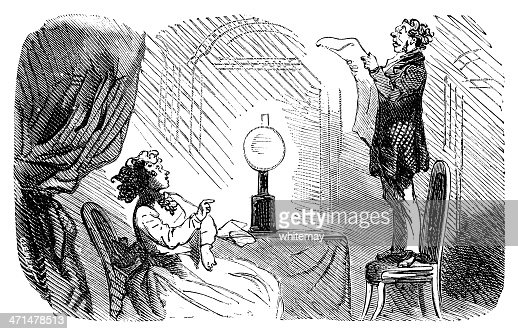 “The new Democratic understanding of the world was technocratic, political, and therapeutic. They believed that technology could fix political, social, and economic problems, and yet they also believed that they owed their own success to their talents and drive, and that people who achieved less were less talented and driven. They tended not to see how much of their lives had been shaped by government policies, like government-funded research, or the zoning laws and restrictive that had created high-quality schools in the all-white suburbs or the occasional swank urban pockets in which they typically lived. Not withstanding all the ways in which government assistance had made possible the conditions of their lives and work, they tended to be opposed to government assistance. Believing in individual achievement and the power of the self, they saw the different political vantages of other people, especially of people who had achieved less, as personal, psychological failings: racism, for instance, they saw not as a structural problem but as a prejudice born of ignorance.” (694)

Riffing  on that last quote I offer this link to a CounterSpin podcast I listened to today.

Here are two books mentioned in the podcast.

Race After Technology: Abolitionist Tools for the New Jim Code by Ruha Benjamin 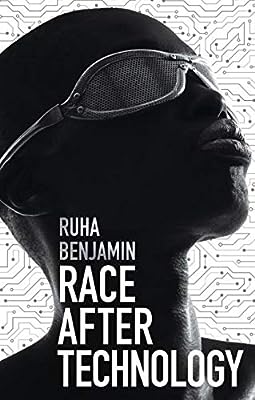