I finished A.S. Byatt’s Peacock and Vine: On William Morris and Mariano Fortuny this morning.

It is a beautiful little book full of fascinating connections not only between the two artists in the title. 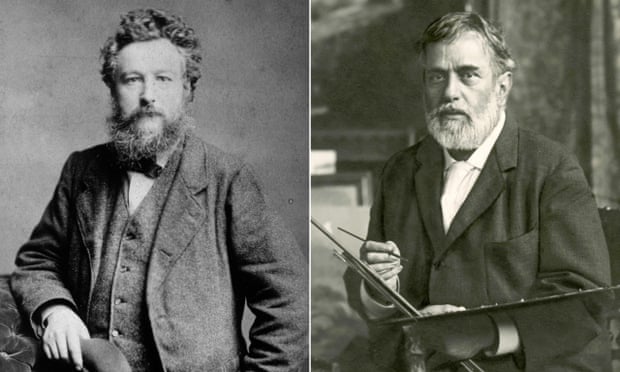 Byatt describes the genesis of the idea of the book, the idea of connecting two interesting people. She is standing in Venice. 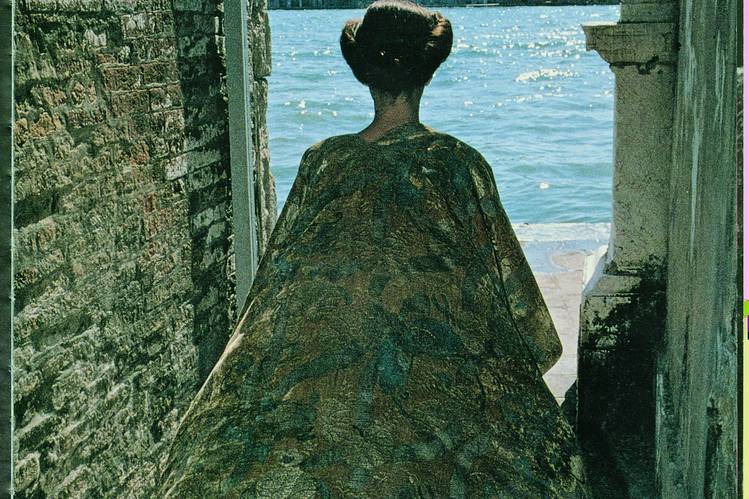 The city that surrounds her overwhelms her with its “airy light.” She beholds the city of Fortuny, the designer of unique and beautiful dresses. She closes her eyes and the “aquamarine light” of the waters of Venice reflecting on the beautiful buildings and sees an “English green,” “more yellow green composed of the light glittering on shaved lawns, and the dense green light of English woods, light vanishing into gnarled tree trunks, flickering on shadows on the layers of summer leaves.”

She beholds the reality of Venice. But in her mind, she captures and examines a remembered English beauty. Thus begins a skein of mostly visual associations that are at the core of this book.

Byatt later says in the book that she “can’t hea r music,” and wonders if her sensitivity to color and the visual is “attention I have spare from not listening to sounds.” As she muses on the stories of Morris and Fortuny, she passes through their lives and captures details and people that came charging off the page at me. Morris’s wife’s lover, Dante Gabriel Rosetti, has captured the late English romantic sensitivity in a painting Byatt puts in her book. In the legend illustrated, Pluto has swept Prosperine away to the underworld. Ceres, her mother, is so distraught with grief that she neglects the earth and all is beginning to decay. Zeus is forced to ask for Prosperine’s return. This is possible only if she has not eaten anything while with Pluto. Unfortunately she has eaten four seeds of a pomegranate. She may return to earth. But is forced to forever return to the underworld for four months a year, the winter season. Jane Morris, William’s wife, is pictured as Prosperine holding the infamous pomegranate.

Morris would leave Dante and Jane alone at Kelmscott manor one of many places described in Byatt’s book where his subjects lived. The painting hung there. Byatt describes the portrayal of Jane as “brooding, sexual, greedy” and says it exhibits Dante’s odd naked feelings and wonders what effect in would have on Morris. The reader wonders who is who in the legend and the Morris triangle.

This is one of many observations which make up this fascinating little excursion into rooms in Venice and England. As I read the book, I thought of my niece, Emily, and my good friend from the past, Dave Barber. I had a stifled impulse to send them copies of this book. There is a chapter on pomegranates in the work of both men. Emily has made some wonderful photographs of this fruit. She also is very interested in historical women’s clothing.

Dave would like the many descriptions of the way both men researched and recreated printing and textile crafts of the past. Emily would too. Maybe I will act on this and send them copies of this wonderful book.