I had a text on my phone from Jane  Bosco our next Grace Notes recitalist today. She said that she noticed that there was a “rather loud rumble in the blower” of the organ at church. I contacted Ron Brown who is the go-to parishioner for the Pasi having worked closely with Martin when he was installing the instrument. Ron offered to come by and have a look. I had previously let him know that we had a cipher in the lowest note on the organ. It would only cipher if played so I haven’ been using that note if I can help it. Ron said he could check that out as well.

I met Ron at church and it turned out that both problems were the same thing: a stuck low note on the organ that Jane was assuming was a blower sound. Ron had the thing fixed in minutes. So now the instrument is in working condition. Woo hoo!

Grace Notes Recital Series is winding down. I had originally asked Jane and Linda to play in the winter months with the idea that they wouldn’t have to travel as far to get to the recital since they live here in town. That has worked out well,  but it’s time to let this series go. Nick has consented to repeat his “Suffering Servant” piece in March.  We decided to skip April. That leaves two recitals, one in May and one in June. I am leaning toward just doing these myself. Maybe something interesting in May and a choir recital in June. We’ll see.

I have been working on the D minor Toccata and Fugue (the Phantom of the Opera one). 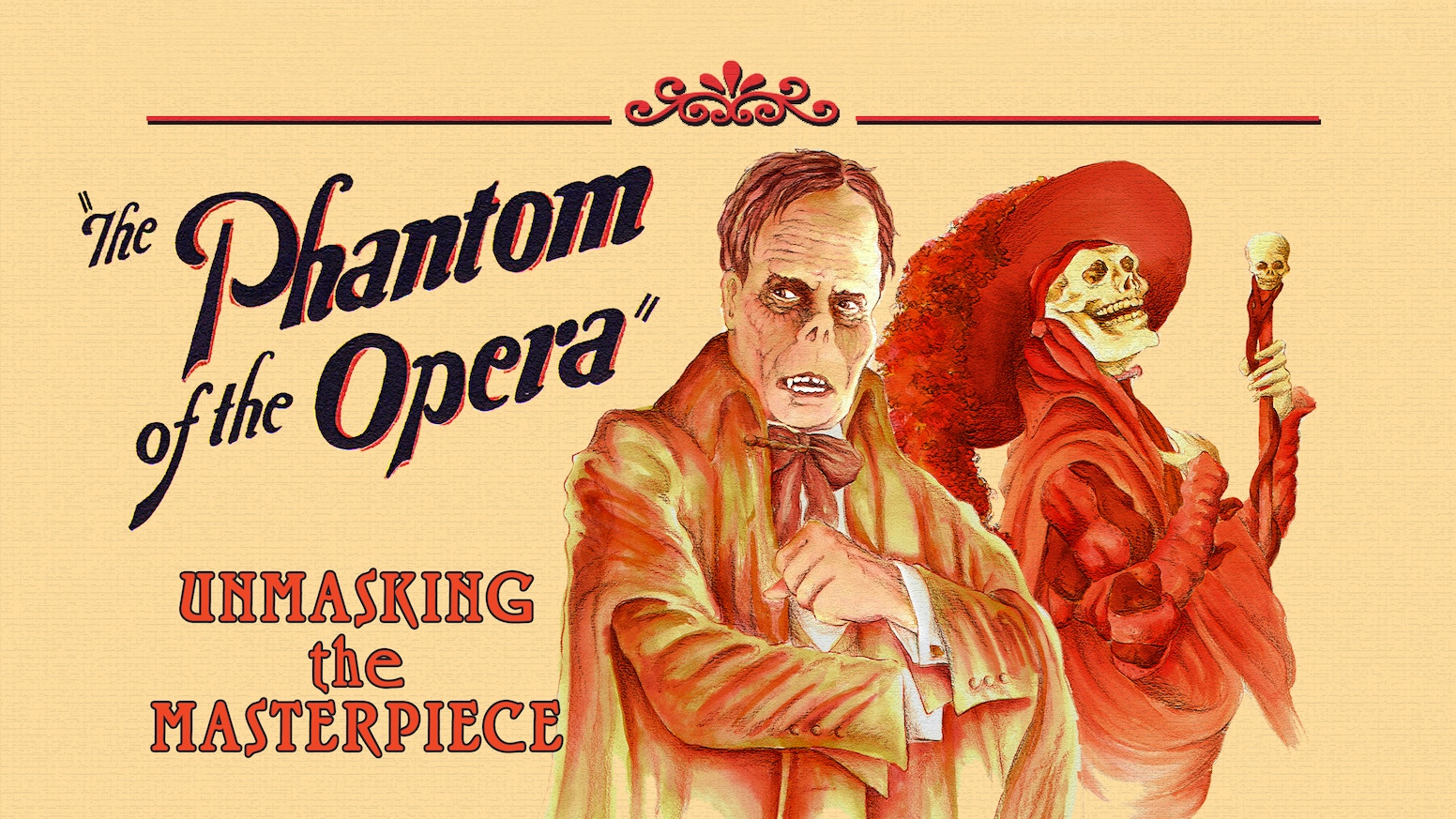 More than one parishioner has mentioned that I should play this. I have never learned the thing but am beginning to do so now.

I need to lose weight but I don’t think I’m gong to skip the martini and Friday night pizza this evening. Eileen and I decided not to order pizza to be delivered tonight. The driving conditions while improved are still not terribly good. We have a “do-it-yourself” pizza kit that Eileen bought from a family at church for a school fund raiser. It has twelve little pizza crusts in it and stuff to make pizzas like sauce and cheese. We have only used it once so we have 10 crusts left. I think that’s what we’re going to do tonight so that we don’t endanger anyone just so we can have our Friday night pizza.