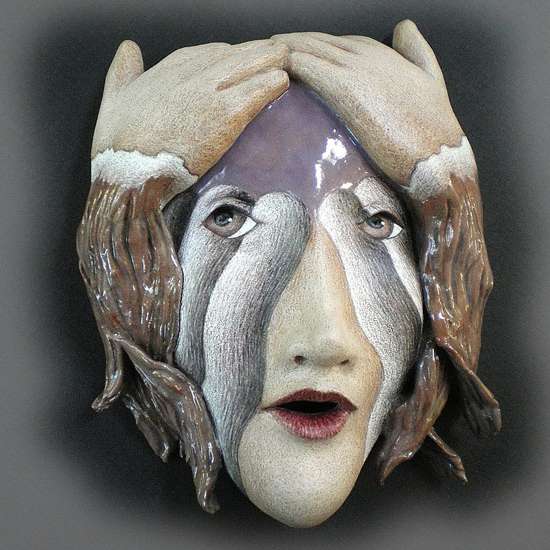 My interior world right now is teaming with interesting ideas and music. I recently decided I wanted a few more CDs besides the one I have been listening to in the car. I like classical Indian music and treasure the recording that came with some mediocre Indian food I finally opened and used the other day. 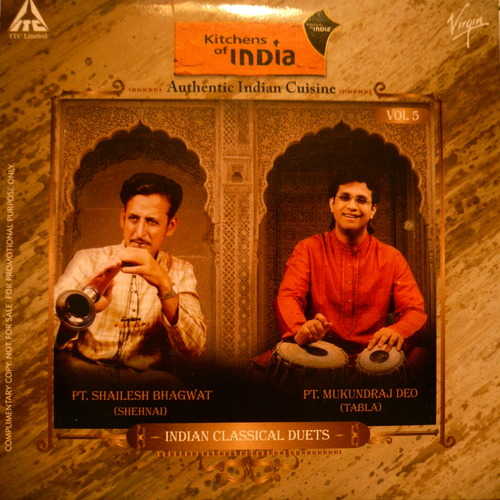 But I thought it would nice to have some variety,  so I grabbed a few CDs to put in the car. 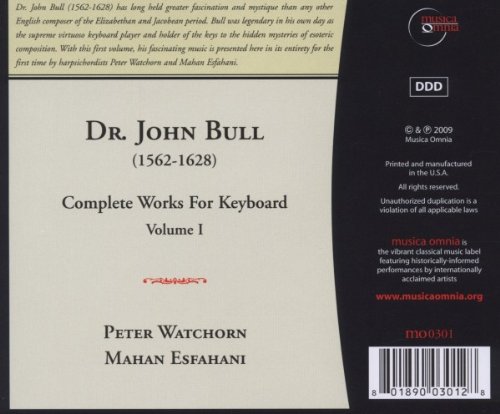 Missing harpsichord, I put on a promo CD I own for the above recording. It only has four tracks, but they are well played. Glen Gould has taught me not to shun harpsichord music at the piano, I opened up my copy of the Fitzwilliam Virginal book recently  and played through pieces by Bull and Byrd.

I do love this music.

Last night the AGO chapter meeting was held in Huw Lewis’s office. Whenever I am there, I look with longing at the lovely French double harpsichord sitting there (at least I think that’s what it is). I haven’t the courage to ask Lewis if I could get some time on it. Last night four of his students played some lovely north German music for us on his Walker (organ).

This reminded me of a list of composers I compiled from a passage in Gardiner’s book  on Bach.

I would like to learn more about these composers.

Kiese Leyman’s essay, “Kanye West and HaLester Myers Are Better at Their Jobs,”  in How to Slowly Kill Yourself and Others in America also led me to make a list. This time of Kanye West’s albums which Leyman is pretty enthusiastic about. “The College Dropout” by Kanye West

These are all sitting in my Spotify queue. I have listened to Dark Fantasy and am impressed. How could I have missed this music?

I find it amusing that I move around in such disparate music styles. It occurs to me that not many people like Buxtehude, Kanya West, Talking Heads and John Bull. But why not?

The students last night gave a slide presentation of their England organ tour last summer. One of the visits they made was to the Tower of London to the Church of St. Peter ad Vincula (St. Peter in Chains). Many people were executed there. Many buried there. They mentioned Thomas More and Anne Boleyn.

This is about where I am at in my biography of Cranmer. More has lost his head. Anne still has hers. I am amazed at the brutality of life at that time. Tyndale (the famous Biblical translator) is about to be burned alive. The theological and political controversies were so enmeshed, it’s surprising how people who were so religious did not bat an eye at watching their colleagues be killed. Of course, Cranmer himself was burned at the stake. Nice.

Finally, my reading of David Byrne led me to listen to and watch once again his movie, “Stop Making Sense.” The entire thing is on YouTube for free viewing. It strikes me in this day of pallid indie and Christian rock as extraordinary music performed in an excellent manner. Jes sayin.

1. Eight Headlines the Corporate Mainstream Media Does Not Have the Courage To Print

Read em and weep. Probably not for my conservative readers.

The basic tip is trash your old computer, but there are some stop gap measures.

The great mystery of why so many people killed their neighbors.

Daughter Elizabeth posted an article about this on Facebooger. No surprises here. I cannot figure out why the US hates Cuba so much.

I love this code breaker shit.