Yesterday was interesting. I woke up early and treadmilled and strategized about working with my one-stop-shopping choir.

I had four anthems picked out as possible for yesterday’s service. I had only planned to use two of them at the most. I began working on my SAB version of “Humbly I adore thee” but abandoned it. I also worked a bit on the SATB anthem for the day, “Song of the Shepherd Boy” (link to pdf) by J.F. Brown 1989. This was a lovely anthem and I spent quite a bit of personal prep time on it, but abandoned it because I didn’t have enough men to do it. Instead I switched to a charming little version of “If thou but suffer God to guide thee” which I had adapted and transposed from Zipp’s version of this piece in the SAB Chorale Book. I changed the words to the words that were in the Hymnal 1982 and added two stanzas found in the Lutheran Book of Worship but not in the Hymnal 1982.

I think it was  a bit confusing to the choir that I switched strategies in mid-stream. I tried to explain but it’s a lot coming at choristers for them to get everything I am saying.

We spent the rest of the pre-game learning this anthem as thoroughly and musically as possible. 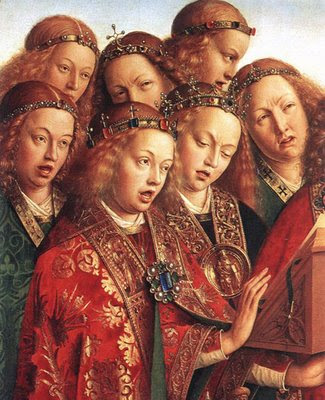 The performance in the service sounded pretty good to me.  I had left space in the worship at communion for a second choral anthem (The SATB choice would have been O Taste and See by Vaughan Williams, the SAB choice was my version of “Humbly I adore thee” mentioned above).  But we only really had time to prepare the offertory anthem (If Thou but suffer God to guide thee), so instead I stuck in a Bach ornamented chorale prelude that most organists can play at the drop of a hat: “O Mensch, bewein’ dein’ Sunde gross” BWV 622.

I momentarily considered playing a third Buxtehude organ piece (the prelude and postlude were by him) but since I have had some parishioners complaining that I don’t use enough “traditional/heritage” music (whatever that is) I thought I would do something more recognizable like the Bach.

Besides it is beautiful music and I love playing ornamented chorales like this.

I played this while the choristers took communion and then had my talented volunteer guitar player lead the congregation in “Do Lord, do remember me” while I went up for communion.

At the post game rehearsal I had enough men to rehearse SATB anthems. I began both pre and post game with vocal production exercises and emphasized that beautiful choral sound was my biggest concern.

I managed to help the choir make a decent choral sound both in service and in the rehearsals. I am thinking of abandoning my previous insistence on having the anthem closely related to the readings (like the Brown linked above was) and look for more generally related pieces that contribute art to the service.

After the post game rehearsal I snuck into the last hour of the mission statement/planning meeting. By the end, I had had enough church for one day but felt like I had managed myself pretty well on my first one stop shopping Sunday.  It does make a long day and of course some singers are not happy about that. I made an extra effort to cheer lead and support people emotionally.

That’s just about all I can do. 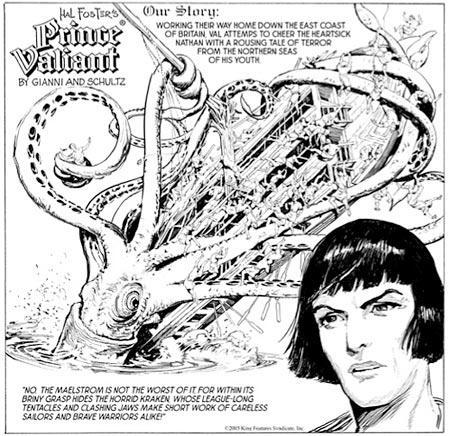