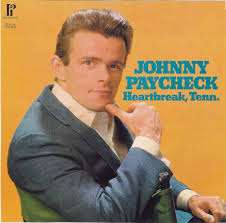 Yesterday, I went online to do my bills and discovered that my church had not automatically deposited my paycheck.  Since it was pretty early, I didn’t do anything until after my first ballet class.  I called the church and asked the secretary if she knew anything about it. She checked her account online and found that she also had not received the expected paycheck.

Oops. It later turned out that the accountant had forgotten to finish her job.  They should have it straightened out by Monday.

The secretary offered to write me a check from the church for $100 if I was short.  I thanked her and said it was okay. I decided not to pay bills until after I see them money in my account (my usual procedure).

Over and over in my life as a musician, I keep having to not only earn my pay but then beg for it.

In fact in the last church before the one I am working at now, I actually walked away from a service when instead of a paycheck I had a note in my box about how they couldn’t pay me that week. Eventually I quit the job. I found it interesting that the people in the church seem largely unsympathetic to my quandary.

I ended up playing piano for ballet class for four hours yesterday. By the end of the day, I was pretty pooped, but I still managed to make supper for Eileen and me. 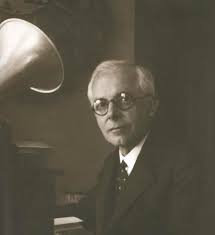 In between I found myself playing a lot of Bartok for some reason. Four hours of improvising seem to take up all my composition motivation. Maybe I can get some composing in today.

I bookmarked this article to help me remember about this race as it plays out.

I admit that I read most of this offline in my paper copy of the New Yorker that is delivered to my house. Guatemalan murder mystery.

Rules of Misbehavior
Dan Savage, the brilliant and foul-mouthed sex columnist, has become one of the most important ethicists in America. Are we screwed?By Benjamin J. Dueholm

Rules of Misbehavior: Dan Savage, the brilliant and foul-mouthed sex columnist, has become one of the most important ethicists in America. Are we screwed?By Benjamin J. Dueholm

Professor Dawkins, your book “The Greatest Show on Earth: The Evidence for Evolution” has just been published in Germany. The German title, though, is “The Creation Lie: Why Darwin Is Right.” Are you happy with that?

“The human brain: turning our minds to the law: Our understanding of the way the brain works could help us create a better legal system, says neuroscientist David Eagleman.

From the Telegraph… that’s the way they byline articles.