I had a nice chat with the Beijing branch of the Jenkins fam this morning.

I made another video for Alex yesterday (“I’ve got two eyes”).

After viewing it, they called for some live face to face. They will be arriving from China on Friday and then driving to Holland next Saturday. It will be lovely to see all three of them.

Eileen is at the Alto Breakfast. I have already been to the Farmers Market and the library. It’s overcast and cool here in Holland this morning. Quite pleasant.

I find the history of this word very interesting. A quick look at the Groves and other music resources confirms this dating of this usage of the word, although there were didactic compositions long before 1826.

The rest of today’s blog will be links. I have been neglecting them.

The Biggest Strike in World History? No Thanks, We’re Focusing on the New iPhone | FAIR

FAIR is a good corrective to most media sources. The strike was in India.

This is written by the person who asked Trump the question about undocumented immigrants being allowed to stay and serve in the military. The ignorance in Trump and Gary “What’s Aleppo?” Johnson is astounding.

Some astute observations from the judge in this story. I see this as related to astounding ignorance mentioned above and seen everywhere in the USA.

This makes me very happy. 100% appropriate as far as I’m concerned. The Baracktrema obamai, a turtle parasite is “able to make a living in …[a] most foreboding” environment.  Who would have thought that Congress was so aptly compared to the innards of a turtle.

And speaking of science and stuff… warning this is a link to the original scholarly article published this week.

I like this headline. This report caught my eye during my usual morning perusal of google news. But….

…. this is probably the first English report about the story despite being from “Radio Free Asia.” 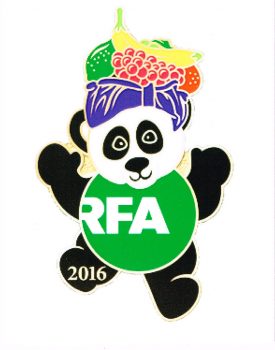 4 thoughts on “on the phone and thinking about the word, étude”