So my blood pressure seemed to be okay at the doctor yesterday. The doctor even said that my heart sounded good.  Unfortunately I have gained 10 pounds.  Not surprising since I have been under stress and suffering from some minor burnout.  But I think I can lose these pounds before my next appointment in four months.  They drew blood and I will get updates regarding that once that is processed.

The rest of the day was sort of a blur of activity. I went directly from the doctor to my last beginning ballet class.  Immediately after that to a meeting with my boss.  Came home for a brief respite, then back for piano trio rehearsal.

The trio is coming along nicely. We have evolved a way to discuss musical interp without me totally dominating the conversation. Admittedly I do often (not always) spark the conversation with some questions. Yesterday we played through a Mozart piano trio we haven’t worked that much on. That was fun. Then we rehearsed the Gershwin we will be performing in a week.  I brought copies of the original piano prelude (No. 2 in C # minor – link to page of free recordings). We discussed the original and its implications for the interesting arrangement we are learning. I also brought along Chopin’s E minor prelude from which Gershwin practically quotes.

I enjoy this kind of thing. Afterwards in the brief hiatus I had I played through several Mozart piano sonatas. I was thinking about our discussion of how to realize ornamentation in Mozart. This is not an idle or moot question. In the trios the piano and the first violin often are given similar lines with similar ornaments.  This doesn’t necessarily mean to me that we have to do them the same way. I just like doing them intentionally.

Dawn and Amy seemed surprised when I told them that the whole idea of playing in “ensemble” is probably more of a 20th century concept. I come to this conclusion by hearing early recordings of groups of excellent musicians (string players) who don’t necessarily match their interpretations as they perform together. Very interesting.

I admit also that I tend to prefer ensemble especially in choral situations. But I also like thinking about it and not leaving any musical idea off the table.

At any rate it was obvious that Amy the violinist was very interested in understanding grace notes as on the beat appoggiaturas. I have noticed that many string players do not play this way in Mozart or even Bach. It doesn’t seem to detract from my enjoyment of their performances. However, I tend to play ornaments on the beat and begin at least my Baroque trills on the upper note. I can the eyes of my few readers drooping over this kind of chat.  Heh, sorry.

I also played a bit of a piano transcription of Gershwin’s Rhapsody in Blue.

I think I am coming into a better appreciation of Gershwin. The Rhapsody in Blue especially has always struck me as attractive but not all that coherent in its musical ideas.  It always seems to be going somewhere but the melodies don’t necessarily seem to be the goal. Anyway, a close examination of the prelude we are learning reveals some interesting subtle motivic ideas that coherently utilize a sort of popular music voice in an clear self-consciously compositional way.  This sort of discovery makes me want to reconsider works by Gershwin I have almost dismissed. By the way, this definitely does not include “Porgy and Bess” which I like quite a bit.

After another brief rest, I went back to church for the Carol sing for the people who come for free food and the congregation. This was kind of weird. I will talk to my boss about ways to do this sort of thing without exacerbating a sense of division between the people who have come for food and the other people. It is difficult to avoid a sense of condescension in this situation. It has to be considered a bit more than we did for last night.

Nevertheless the people I didn’t recognize seemed in a pretty good humor and did sing and possibly even enjoyed themselves. At one point, the Spanish translator requested “Felice Navidad.” Unfortunately I didn’t have the music. He led it a cappella and I sort of played along. Next time I will definitely bring that one. 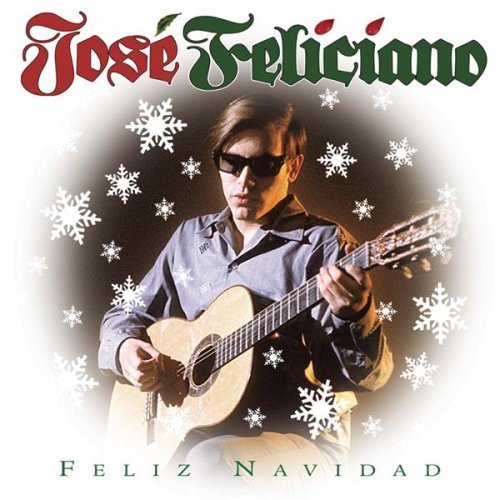 Afterwards Eileen and I took our rich butts to a new restaurant in town called the City Vu Bistro.

I had a martini which was quite good. Eileen even broke down and had a new fangled “martini” which contained white chocolate liqueur. The waitress seemed at first by my request for a Beefeater Martini. I think she thought that the “martini” aspect was bringing the shaker to the table and then shaking it and pouring it into a traditional martini glass. This is how she served Eileen’s after dinner drink. It was so charming maybe next time I’ll have her do mine that way. 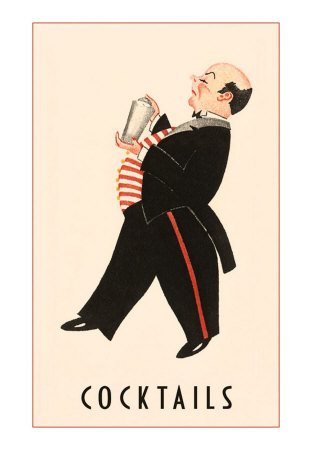 We came home and watched a couple of taped Daily Shows. I fell asleep in front of the TV. Went to bed and dreamed the usual strange dreams.  In one of them a man I know was laying in bed with the child version of himself.  The child was obviously upset and the adult was not doing a good job of calming him down. Instead he was talking to the child about what I had said about the KKK and bombs. I quietly asked the adult to come with me into the other room so I could discuss with him a calmer approach.  Then I woke.