In the penultimate section of Diarmaid MacCulloch’s book, Silence, MacCulloch seems to get a bit huffy for a minute. He sympathizes with the reformers Zwingli and Calvin who object to music in communal prayer and especially (and here McCullough seems to be weirdly in full agreement with them) “European Mass settings… which exhibit infuriatingly operatic and deeply inappropriate [!] settings of that congregational plea for peace in the Agnus Dei.” 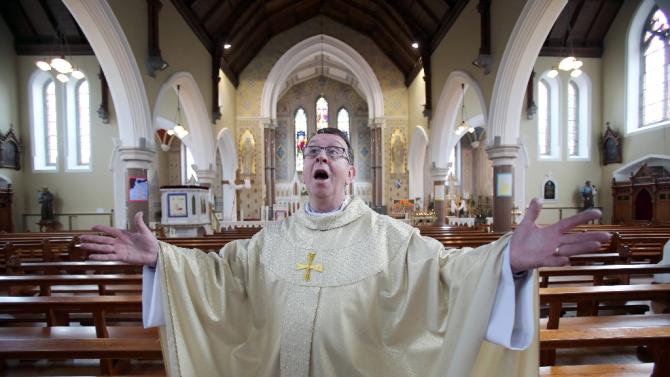 He goes on to say that Mozart is a prime offender. And then writes this unfortunate sentence: “There is a decorum to be observed in sacred music which such solecisms [such as Mozart’s setting presumably] violate; I will not point to more modern instances in which that decorum has been forgotten.” 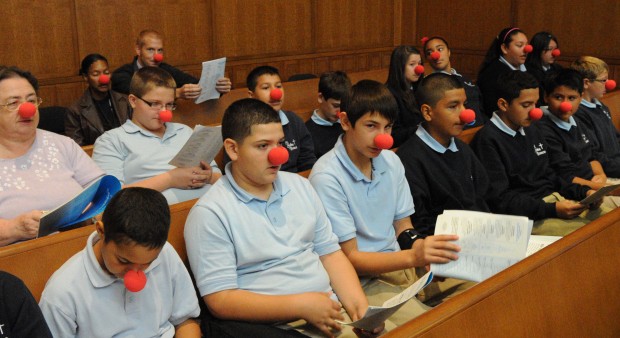 Sheesh. Decorum, eh? What about fiesta, dude? And a whole host of musical styles and genres that would be out of place in many a stuffy Anglican setting?

He goes on to cite Michael Tippett’s The Vision of Saint Augustine as an example of a contemporary “transcendent” setting, presumably one that does not violate decorum.

Here’s what I think is the third movement of the piece if you’re curious (like me) what it sounds like.

Hope College owns the CD of this piece. I think I can check it out. And while Tippett’s piece does sound interesting, this doesn’t draw me closer to MacCulloch’s view on this subject.

Other than this, I have found MacCulloch interesting and helpful.

On the other hand, I was drawn to Amiri Baraka’s vision of America in his poem, “Oklahoma Enters the Third World.” I have often wondered about bicycles and stop signs.

This seems to be a bit of an American/Indy thing. The music reminds me a bit of The Decemberists, but a bit more in the musical mode.

Setting the Oven to ‘Broil’ – The New York Times

This inspires me to use my broiler more.

Eileen bought brussel sprouts yesterday. Very generous of her since she never eats them. I’m thinking of making this recipe if I can find Kimchi.

The NRA will fall. It’s inevitable. – The Washington Post

Encouraging look at the changing population in the USA that will hopefully lead to weakening NRA’s influence on our laws and culture.