Getting this up a bit late today. Ah well.

Last Sunday we did a soprano descant I composed the day before. The hymntune was Sursum Corda. The text in the Hymnal 1982 was “Come, risen Lord, and deign to be our guest.” From a cursory glance both of these (tune and text) were in the Hymnal 1940 but were not paired.  I think the hymn tune melody is an example of the simple elegance sometimes achieved in the Anglican tradition. And I was happy with my little descant.

I have put up a Jpeg of it here. If you read this and want a PDF, let me know. 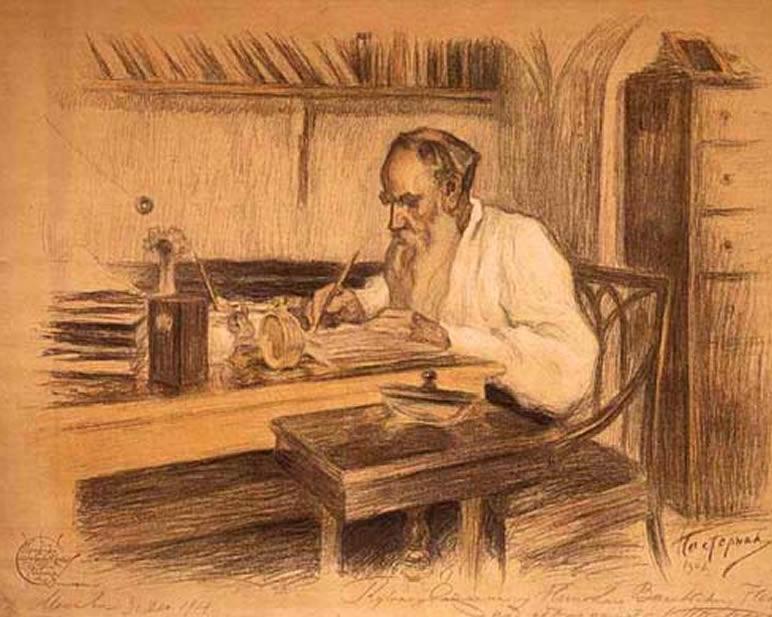 I don’t  mean to necessarily. I have ideas but no real time to work on them. And then I was rehearsing this hymn and I heard a lovely little descant that was not too high and would match the tune nicely.

I chose music for a week from Sunday yesterday. I am planing to play a couple of movements from Clerambault’s suite on the second tone.

“Recit de Nazard” for the prelude.

“Basse de cromorne” for the postlude.

I played the entire suite on an undergrad recital. I do like the music.

The Reading Brain in the Digital Age: The Science of Paper versus Screens: Scientific American

This is the best article I have read on this subject. It asks some very astute questions and cites some cool studies.

I also find it kind of hilarious that it will not display a single page to be read. Flipping between frames  doesn’t allow me to refer back into an article, something I do regularly.

For the Elderly, Diseases That Overlap – Interactive Feature – NYTimes.com

This has some fun moving pictures that illustrate the statistics.

What a Fighter Jet Could Buy 60 Years After Eisenhower’s Chance for Peace Speech – NYTimes.com

Guns or butter. I think Eisenhower had an opinion that would not be popular now.

This makes King’s voice more clear and sheds some of the silly nostalgia that has been building around his leadership.

Sooprise. Sooprise. Torture really is evil. My country really did it. Time to change the rules back.

Speaking of evil. Terrible things being done to people like incarceration without possibility of trial.

The greatest country in the world has no clue about health care.

Judge holds self in contempt for his smartphone | Michigan Radio

For some reason this makes me think of James Brown.

” Sometimes I feel so nice, good Lord! I jump back, I wanna kiss myself! I’ve got soul, huh, and I’m super bad, HEY!”

Some warnings about North Korea you don’t hear so much.

This makes me crazy.