I was wondering about the phrase, “up to snuff,” this morning. I googled it. I was surprised to read a commentator that pointed out the “snuff” in the phrase was not the sense of “snuffing” out someone. That had never occurred to me. Instead, i was on the right track according to the OED (above).

So I’m feeling better. But I’m not quite “up to snuff.”

This picture was taken at the 18th Snuff World Championship held in Germany in 2012. Who knew?

The phrase is also apt because for the last six days my nose has been itching like it’s full of snuff.

One of the benefits of being ill is having time to read.

Yesterday I finished Murakami’s Norwegian Wood. Apparently this is one of his more popular books in Japan. It’s been translated twice into English. The first time by Alfred Birnbaum and seems to have been done for an English reader for Japanese speakers. The second was by Jay Rubin which is the one I read. The fact that there are two translations possibly explains the weird headline on my used copy of this book which says “readers edition.”

“Reader” as opposed to “Language student” I guess.

Anyway, I love Murakami and this book was fun to read even though I was sick.

I also poked around and found an interesting documentary on YouTube. 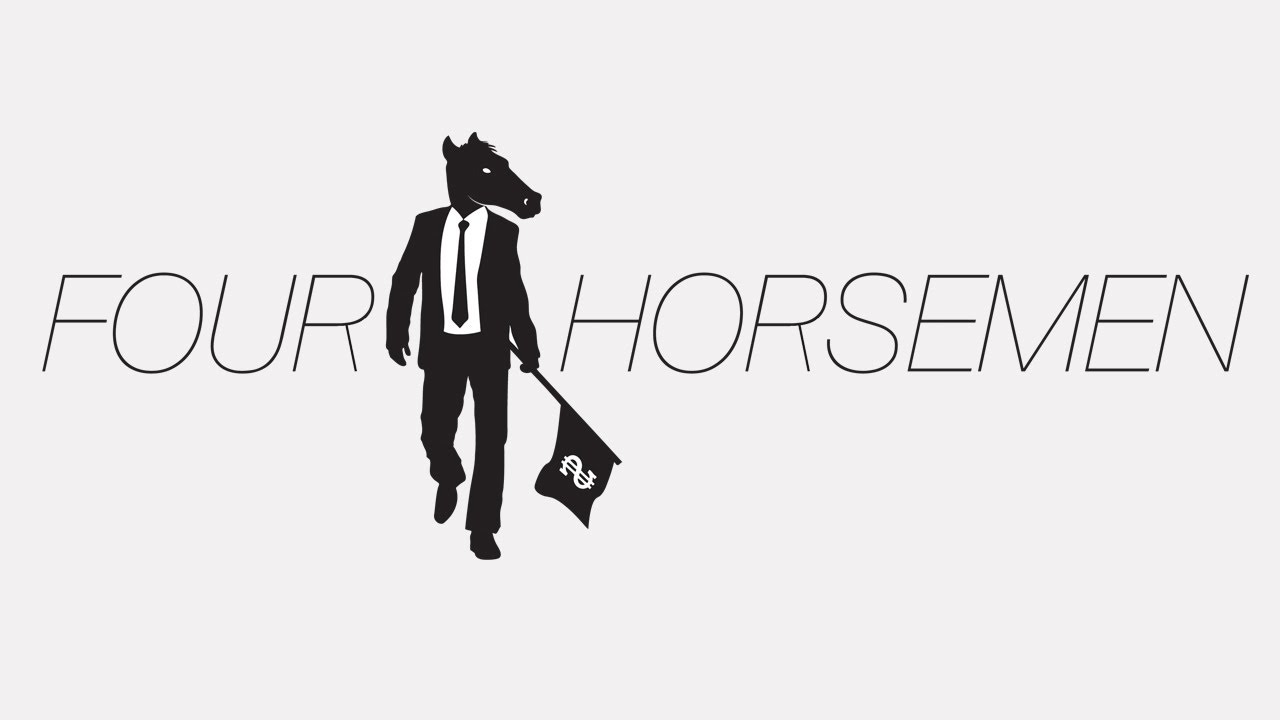 The logo for this film reminds me both of Banksy and the TV show Mad Men.

According to it’s Wikipedia entry, “Four Horsemen”  is a 2012 British film pamphlet directed by Ross Ashcroft. The film criticises the system of fractional reserve banking, debt-based economy and political lobbying by banks, which it regards as a serious threat to Western civilisation.”

The Wikipedia article goes on to point out that this film makes its point “via a succession of insights from a group of smart, rational orators” quoting Derek Adams from a “Time Out London” review.

There are many more excellent talking heads in this film including my hero Noam Chomsky. 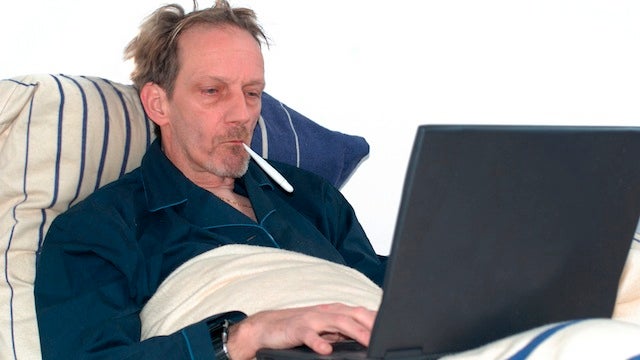 After playing a bit of it laying on the bed in our guest bedroom (which adjoins the living room), I asked Eileen who was sitting in the living room vaguely listening to it what she thought of it. She said that it confirmed my bias that I often express that “Money isn’t real.”

I said, they go further don’t they? One guy says it’s disgusting.

I have been staggering back and forth from my chair where I read to the piano where I play. I have been finding Scarlatti, Bartok and Hindemith quite consoling this sick guy. I was surprised at the ease with which I read Hindemith (admittedly under tempo like practically everything else I read these days).

I can remember as a young man reading through Hindemith’s flute sonata with my friend Dave Barber. I barely hit many of the notes but was introduced to Hindemith’s compositional language which ended up influencing me quite a bit.