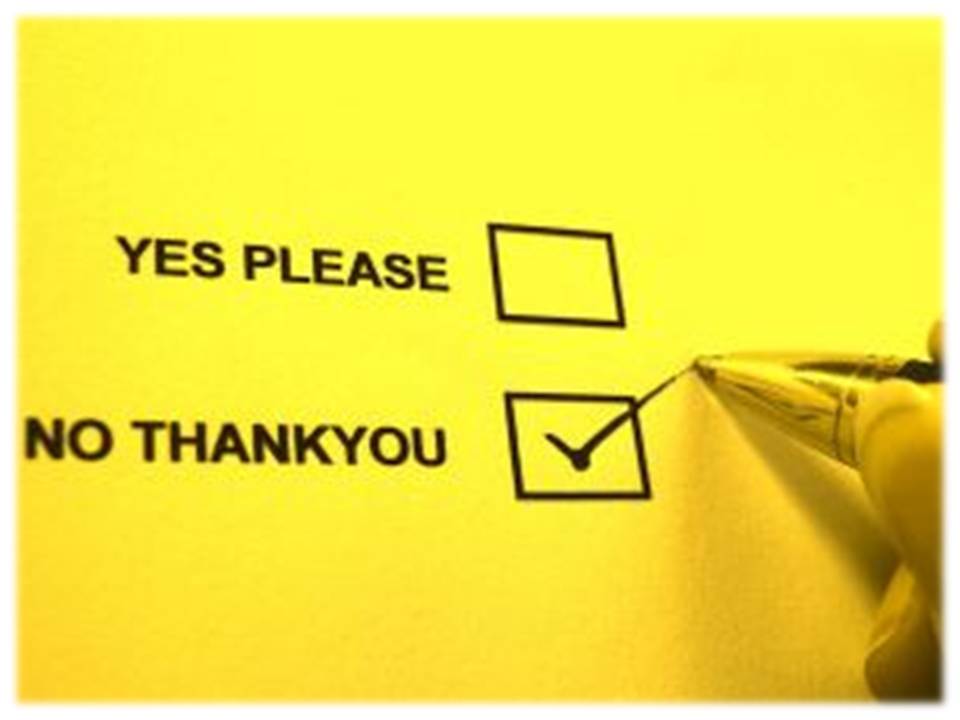 My visiting daughter Elizabeth got up when I got up and kept me company. This was very pleasant. So I didn’t blog. So here’s a quick “no thank you helping” of a blog.

Yesterday we moved the treadmill and the futon to the curb. This was no mean feat especially where the stupid futon was concerned because it involved disassembling it some.

The good news is that it was all gone within an hour. Elizabeth had put it up on Free Craiglist (with a “curb alert” along with these pics, thank  you Elizabeth).

We don’t know who took it, but I sighed relief that they were gone. I broke down and offered my digital recorder to the rock and roll band that is now living next to us. I made them promise me that they wouldn’t ask me to problem solve when they couldn’t get it to work. Also not to laugh at my recordings. They seemed very excited to get it in a retro way (“Hey! This is the granddaddy of the digital recorders!”)

Later on my way to practice I dropped off several boxes of clothes and what not at Bibles for Mexico.

Today I am back on the organ bench, playing the service and playing and conducting two anthems.  They are not terrible hard and I have them pretty much in my fingers. I am trying to learn a couple of Ned Rorem organ works to pair with a anthem he composed which I have rescheduled for next Sunday. Choir season is almost over and I almost  regret it now that I have my eyes back.

Eileen and I are driving over to Grand Rapids for the last Diocesan Bishop Dog and Pony show prior to the election. Our friend (and in my case boss) Jen Adams is one of the candidates. Eileen is interested more than I am. But hopefully we might provide a bit of support for her in this final stage of candidacy.

Elizabeth mentioned this book as one she might listen to on audiobook. I made a note to check it out via library if possible. 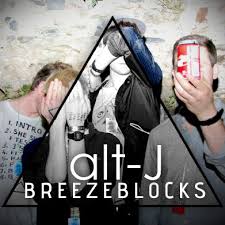 Speaking of Elizabeth she talked to me further about this group. Apparently alt-j is the Apple keystroke to create the delta greek letter. Further the delta sign means change in mathematical language as in Δx.

Is That God Talking? – NYTimes.com

Rebecca MacKinnon – Consent of the Networked

2 thoughts on “no thank you helping”