Eileen helped me do some of my church work yesterday morning. She stripped up three pages of the 3rd movement of the Marimba part to my  Pentecost Suite for Marimba and Organ. This means that she literally cut the Marimba part out of a score and taped it line at a time on a piece of paper to be photocopied. She also helped me collate and stuff the new anthem I have chosen for next Sunday. This saved me some time. I did my usual prep for Sundays while she was working on these tasks.

In the afternoon I discovered that Saturdays might not be the best choice to visit Meijer. It didn’t take me long to pick out my purchases, but the lines were amazing stretching back into the store’s clothes department.  Next time, earlier in the day or a different day.

I am feeling more rested today. Hopefully I can use the next two days to prepare for the second half of the choral season at church and also get some rest in.

Many of the people that I envision possibly reading this blog would not be surprised by many of these myths. But it is an entertaining article.

“The cloud” is just a metaphor; nothing actually happens in the sky. 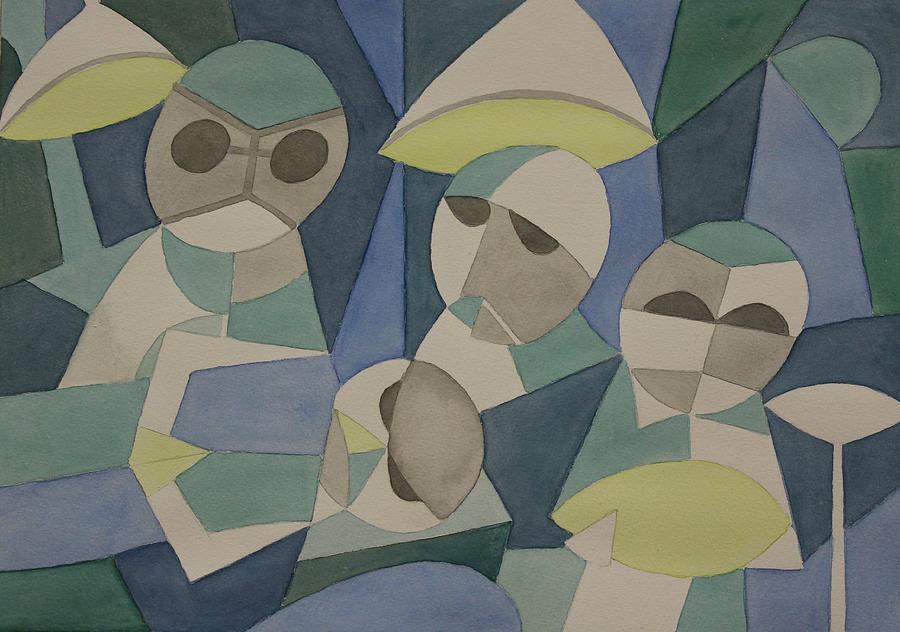 This seems counterintuitive until one realizes that ER visits make up a small amount of overall Medical costs and that all services are experiencing an increase due to more access: When services are made affordable, people use them more. Once again the simple rhetoric fails in the face of a little examination.

it’s very important that we provide coverage for all people because if everybody’s got coverage, then they’re not going to the emergency room for treatment.” President Obama, 2009

I like Charles Blow’s article, but I especially liked this comment in the comment section, a plea for turning down the dial of intensity in the rhetoric.

I have read and listened closely to what the other side believes, and while a goodly portion of it is generated by the echo chamber of a conservative, quasi religious PR machine, there are far, far too many extremely intelligent people who maintain right wing, faith based positions despite plentiful access to contradictory information.The polarization between sides escalates as both sides demonize the other. I find myself unable to dismiss so many genuinely committed and caring people of conservative persuasion as pathological. They are completely aware of the denigrating ways progressives speak of them, and all the insults only serve to convince them even more that we are immoral, hateful, evil people who treat others with contempt. Go read the blog Red State, and hear how “intolerant” and “elitist” we progressives are. They feel the sting of the degrading ways we speak of them and many feel hopeless of ever reconciling the division. They definitely do not feel “heard” by us, never mind respected. Can we dial back the rhetoric a bit, listen instead, and see what happens?

4. Not Getting Their Money’s Worth – NYTimes.com

Cogent arguments against the scourge of privatization.

But for all the research and recommendations, nothing much is happening in Congress or the administration, in part because the status quo is lucrative for powerful corporations and big campaign donors, and is entrenched by the revolving door between government agencies and private-sector contractors.

If Mr. Rajaonarimampianina, above, is officially declared the winner, he will be the head of state with the longest family name, at 19 letters, according to a survey by the British newspaper The Guardian. His full name is Hery Martial Rakotoarimanana Rajaonarimampianina.

6. Hoping That ‘Llewyn Davis’ Sounds Like a Best Picture – NYTimes.com

I have noticed in the trailer that the music itself is interesting. Plan to listen to the soundtrack.