Feeling a bit more rested this morning but running a bit behind. I have ballet class in less than an hour. 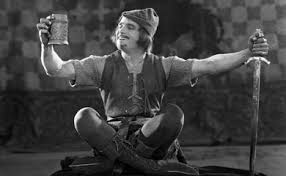 Yesterday despite (because of?) my exhaustion I was quite pleased with my improvs for class.

Lately I have been making them a bit more like pop and blues tunes. 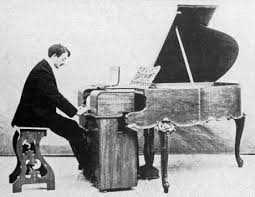 Easier to make them rhythmic which I find a bit more interesting.

I always try to be clear to help the dancers know where they are in the combination. Nothing too abstract.

One of the great memories I have is visiting Barcelona which is in Catalonia. We went there after Sarah graduated from school in England. Eileen and I treated her and Matthew. Good times.

Some practical suggestions that could be implemented without politicizing the situation but aren’t being done.

Seinfeld wrote a letter to the editor.

This is partisan but I suspect there’s a lot of truth to it.

Eileen’s boss gave her a bunch of tomatillos and instructed her to have me do something much like  recipe. Just a matter of time.

It would seem to me that with the heritage of slavery in our country we would be in the forefront of speaking out and ridding the world of it.