I listened to one of the CDs David Kevin Lamb gave away at a recent American Guild of Organists Dean meeting I attended. While his taste in organ compositions is not my own, I did notice one thing. He plays like someone who likes the music he is playing. Not sure how I can tell this. Maybe it’s a subjective reaction after meeting him and hearing him run a meeting. No matter. 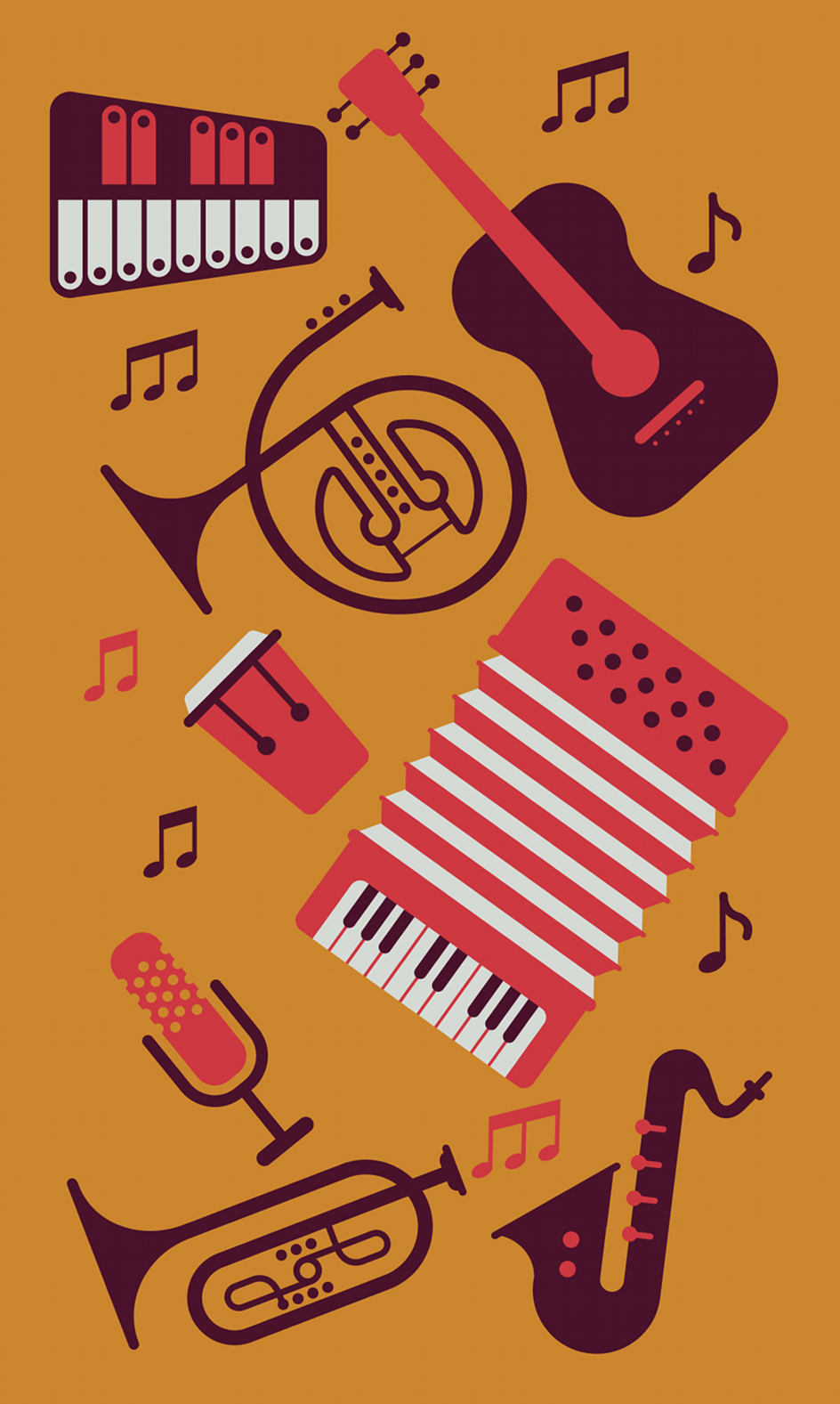 Kenny Werner (Effortless Mastery)  talks about allowing oneself to listen to music, opening up without any other thought than just hearing music. This is an excellent way to listen, I think. I was trying to do that as I listened to Lamb’s renditions of Mendelssohn and Canadian composer Denis Bédard.

I have met many musicians who seem to have a lot of concern and interest in music. Their opinions are firm. They often don’t seem like happy people. It doesn’t occur to one that they enjoy music, that they find it fun. It seems more serious than that. Sometimes its so serious it’s off putting to me.

My defense has been to see myself as someone who may not aspire to the heights of academia and classical music, but nevertheless loves music of many stripes and continues to explore new music and try to improve my own musical skills. 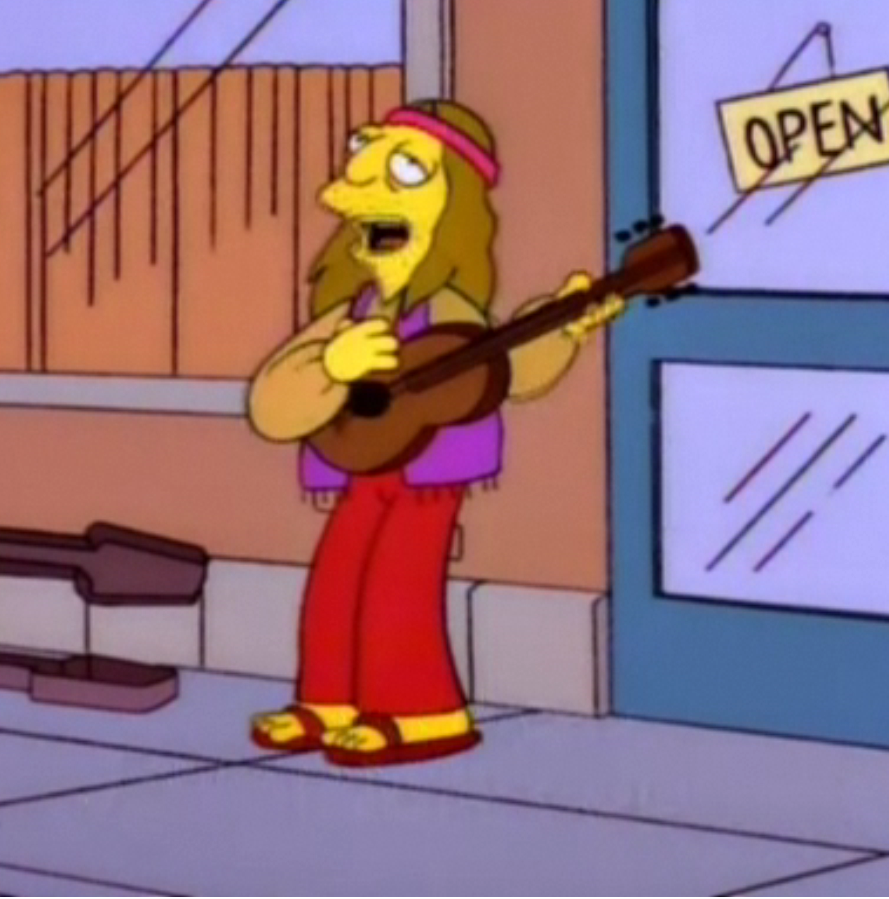 Speaking of which, the performance of my new Bach trio movement proved very interesting to me yesterday. I am constantly working on my attitude toward playing. I examine my thinking for anxiety.  I try to clear my mind as much as possible when I play. This can be particularly difficult at my church. Yesterday, as I was playing this tricky little trio by Bach, seven or eight acolytes gathered right next to where I was playing and began talking loudly to each other.

I lost concentration several times. Though I walked over after I was done and talked to them about how confusing it was to me when I was doing something difficult and they were shouting nearby, I don’t really blame my lagging concentration on these kids. 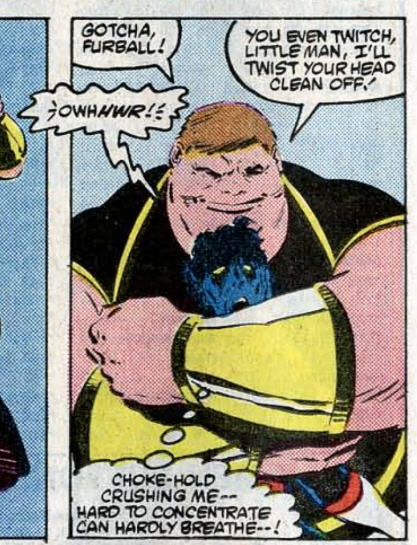 There was at least one measure that I didn’t expect to go well yesterday.

But after I finished playing it, I remember thinking (thinking!!!!) that I did it in an acceptable manner.

I often see my prep for performance as a sort of test case on what works in practice for me and what doesn’t.  My teacher, Ray Ferguson, told  me that sometimes one is practicing right up until a performance. I think of that.

Kenny Werner and Dr. Kim both address depth of preparation of pieces. I have been thinking a lot  about how thoroughly I learn pieces I perform. I am very interested in improving the depth of my preparation.

When in school, one rehearses pieces for entire semesters before a performance. That looks like a luxury to this hack church musician.

But at the same time, I am not content to only play music that is well within my technique.

I performed that Bach yesterday a bit before it was ready to be aired, however sections of it surpassed my low expectation of a shaky performance due to performing too soon.

The important thing I learned yesterday is that I need to continue to develop my concentration powers as I try to learn pieces more thoroughly.

Concentrating on what is not as hard as it used to be for me. Now I can often move into an arena of calm and clarity and essentially not thinking in the course of a performance. The goal is to make those moments longer and more clearly focused.

The choir did splendidly yesterday. I was surprised at the beauty of their blend. This was because of the spotty attendance we have had this fall of this small chamber group. But what the heck. They sounded great to me.

I decided I couldn’t finish Neil Gaiman’s The Books of Magic. Call me an old cranky snob, but I was annoyed when I got to this page.

This is not strictly speaking a Neil Gaiman problem. His letterer, Tod Klein, decided to get overly cute and attempt to make a greeky lettering.

But as you can see, he does it wrong. I found that annoying, but also the fact that I could easily read his mis-use of the Greek Alphabet.