Despite a good Sunday I spent most of yesterday feeling frazzled and off balance. I have experienced mood swings all my life. Combined with an over sensitivity and sometimes a lack of perspective it can be uncomfortable.

However today I feel back on my game a bit. I guess that’s why they call them mood swings.

So it looks like linking in mp3s (which I am uploading to my google drive and publishing) works.

Yesterday I linked in this recording.

Here’s the link to it I put up yesterday. My brother, Mark, said it worked for him. Please keep me informed of difficulties as they happen to you, dear reader.

Here’s a link to this audio file.

It’s a short excerpt from a sermon in which my Grandfather Ben recalls quitting a good job and moving to Anderson, Indiana. There he and Dorothy attend the new Anderson College of the Church of God. Apparently, Dorothy is the one who took my Uncle David and Uncle Johnnie to class. They are the “babies” my Grandfather refers to.

In my Father’s memoirs, he says that his Dad and Mom moved to Anderson on Dec 10, 1924. At that time, they would have one baby, David. Johnnie was born on January 8, 1927 the winter before Benjamin’s graduation on June 7, 1927. Ben receives a degree, but it doesn’t seem that Dorothy did. In fact, I hadn’t thought of her attending college at that time but apparently she did. She probably took music classes. There is a family story about my Uncle Dave wowing the undergrads in class as a precocious toddler. I picture it in a music class.

All of my info is coming from the sermon and my Dad’s memoirs. Dad does mention that Dorothy attended college at this time but only in passing. 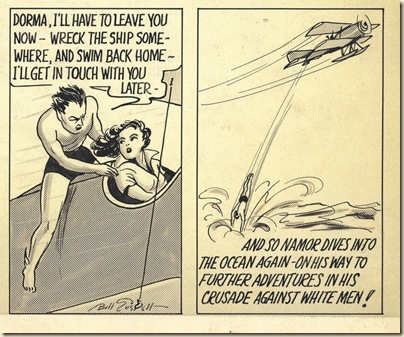 One thought on “More Jenkins stuff”