Despite having an exhausting weekend, I managed to cook my mussels and clams last night on the grill. They pretty much failed. The mussels cooked properly, but many of them had very little meat in them. Very few of the clams opened. If they don’t open, you’re supposed to discard them, which I did.

I ascribe this failure primarily to the fact that I didn’t have the grill flame high enough. I misinterpreted the knob and couldn’t see the flame for the container of the shell fish. It may be that they weren’t as fresh as they could have been as well. But I don’t think they were dead. If they are dead, you’re not supposed to use them.

It seems that not only Cicero is an antidote to the mediocre (Fox news and Facebooger for example), Amiri Baraka also helps. 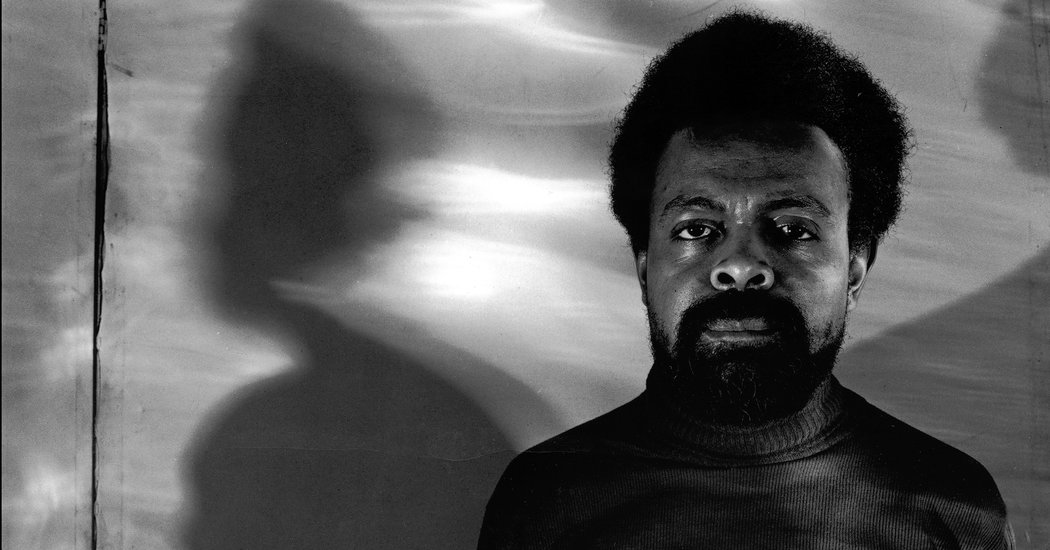 It probably helps to remember stuff like the history of jazz and recent debacles in US history. He nicely ridicules people I don’t like: Rush Limbaugh becomes Rush Limp Balls,  Clarence Thomas becomes Tom Ass Clarence and so on.

He mentions many jazz musicians by name in his poetry.

from  “Four Cats on Repatriationology”:

In dig­ging
The Mother
Land

Monk say,
“I was in the
Moth­er­fuckin
Mother Land
before

brought me
over here

to play
the
mother
fuckin
piano…. 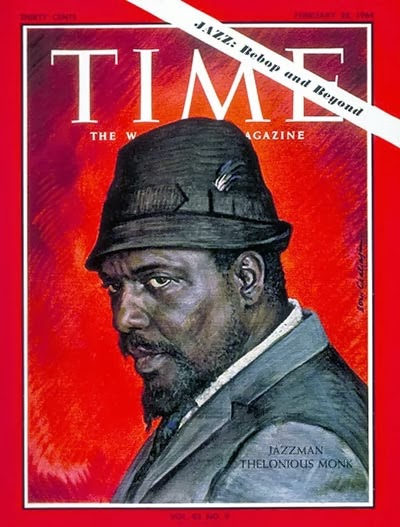 I started at the back of the book and started reading the poems in reverse order.

I like Baraka for his rage, his love of African America and his love song and music.

but these are left from crowds

This is from the lovely last poem in the book. Here’s a link to a blog entry that has the whole thing.

Baraka is also an antidote to all things church which I  usually need on Mondays.

As weird as it is, Love is a form of knowledge, and any persons
you say you love know
you like you know them. My wife, Amina, is like that, for me,
the heartbeat, like my
own, and what it is is what it says and what it reaches is what it
touches.

I like how Claudine Rankine began her review of this collection:

“He was all the way live, all the way conscious, turned all the way up, receiving and broadcasting. . . . He always made us know we were dangerously intelligent and as courageous as the will to be free.”

This eulogy can aptly be turned back on Baraka himself,