Tried to take a bit of Saturday off.  It was my shot at a day off last week. I ended up having to play a funeral in the morning. Eileen and I went out to eat at Panera and then went to see Star Wars I in 3D. We didn’t realize we had already seen it in 2D. But what the heck. It sure is a long movie, thin on plot. The 3D was a bit contrived in places as well. Yesterday I performed two preludes from Shostakovich’s Preludes and Fugues for Piano, Opus 87, one for the prelude and one for the postlude. I was very surprised when one parishioner whom I’m pretty sure thinks I’m a musical hack was complimentary about these pieces.

I did play them well, I think. One of the choir members pointed out that the Calefax Reed Quintet which recently performed here in Holland played transcriptions of Shostakovich’s Preludes and Fugues for Piano, Opus 87. Serendipity.

I came home and poked around online but could not find MP3s of these recordings to listen to. I settled for listening to a transcription of them for brass ensemble. It is interesting to hear these pieces played this way. It helps me hear them more clearly when a separate instrument is playing each line. I am feeling a bit tired this morning. I am dreading calling my Mom’s psych nurse. I’m afraid she is going to recommend that Mom be moved to assisted-living. I’m dreading this because I don’t have confidence that this nurse is totally up to speed with Mom’s evolving condition. So I will have to quiz her (again) about what she knows about Mom’s meds and other health care providers. Then I will have to make up my mind what to recommend to Mom. Here I am again over analyzing and anticipating events before they occur. The curse of my brain, I guess. I mostly plan to take it easy this morning. I will probably treadmill. Then it’s off to play 4 ballet classes. They will most surely do post mortems on the recent dance concert I attended. Unfortunately, as I think I mentioned here, there was no program so the intention of the dances were not as clear as they might have been. And of course I had to guess who choreographed what and what music they were using if I didn’t recognize it. 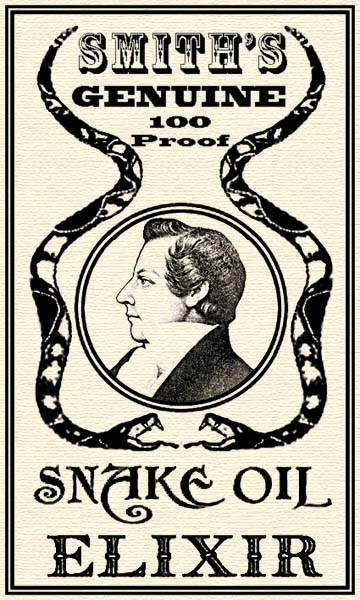 I had a weird series of emails recently, in which the writer invited me to enter my choir into a choral competition in a nearby city. Very little info in the email other than a cell phone number which “Gregg” (no last name) wanted me to call and discuss it with him. I emailed him back that I needed a bit more info. He replied with another sketchy email with no mention of sponsor or intent of the competition. I told him it sounded vague and that I was going to pass. He emailed me again. I declined again.

I resisted asking if he was emailing me from Nigeria. It might be legit. But if it is it’s either naively or badly organized. Either way, I’m not interested in attempting to drag my choir somewhere only to find out we are the only classical choir in an American Idol type pop choir competition.

Have You No Shame, Rush? – NYTimes.com

Salient observations from Maureen Dowd. I particularly liked this:

Rush and Newt Gingrich can play the studs, marrying again and again until they find the perfect adoring young wife. But women pressing for health care rights are denigrated as sluts.

The Scholar and the Rascal – NYTimes.com

Interesting comparison of the lives of two recently deceased peopleby a conservative commentator (“right-wing provocateur Andrew Breitbart and the neoconservative scholar James Q. Wilson”  both obits showed up in my links a few days ago).

Some statistics about political leanings of students and teachers…. yes a lot of college students are “liberal” but they were either that way when they arrived or reflect the usual loosening up of their age group…  I wonder how true this is for college campuses where I have spent time like U of Notre Dame and Hope College…..

Obama to Iran and Israel: ‘As President of the United States, I Don’t Bluff’ – Jeffrey Goldberg – International – The Atlantic