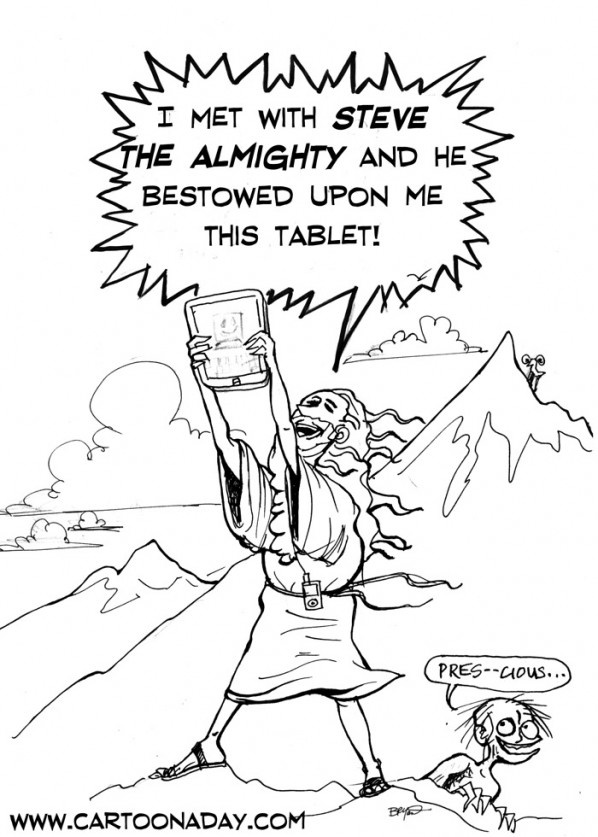 Both of  my students have Ipads. They have asked me how to read music on them, but of course since I have an Android based tablet I’m not sure what to tell them. My Mom has an Ipad sitting on her dresser where it has been untouched for a while. My daughter, Elizabeth, gave it to her. Mom did use it for a bit, but stopped.

Before I bought my tablet I asked her if I could use it, she said no. That seemed fair to me. It was her tablet.

But since my students were interested in learning and I was pretty sure that it couldn’t be that complicated I thought I would poke around on my Mom’s Ipad during my daily visit to her.

That’s what I was doing yesterday, explaining to her that I was trying to figure it out a bit to explain some stuff to my students. “Take it with you,” she said.

I was surprised. I told Mom that I had asked her before if I could use it and she had said no. She said to me that she could always get it back from me if she wanted it.

I thanked her. I asked her if she remembered where she got it. She did not. I told her Elizabeth had purchased it for her. I also told her that if she could get back in the habit of using it, we could access more books since she is limited to large print in real books. The Ipad would enable her to read any book by enlarging the print.

Talking to an elderly person about tech can be tricky. At this stage of the game I’m trying to watch out for my Mom’s quality of life. It seems to be pretty good for her. She spends her days eating Hershey bars and reading large print books I bring her from the library and purchase for her online (with her money).

Since her last hospitalization Eileen and/or I visit her daily. She doesn’t seem to need us to be around very long, but does seem to value our daily hug. That’s easy.

Introducing or reintroducing tech into her life might not be all that helpful or comfortable to her. It’s not terribly likely she will start using her Ipad again. But I do know that it would open up some books for her that she would like that are not in large print.

I brought the Ipad home and taught it to log on my wifi. Unfortunately it needs an Icloud password.

I will have to get some passwords from Mom before I can figure out how my students can use it to read music on their tablet in a manner similar to what I’ve been doing.

What Did Lincoln Really Think of Jefferson? – The New York Times

Yesterday was the fourth of course. Facebooger filled up with weird jingoistic stuff. The fireworks have been going off here for days culminating in what sounded like a war zone last night until after midnight.

I’m not sure how people are connecting to the idea of the USA as a unified country at this time of such bitter, angry division.

I like the article quoted above mostly because of this sentence which seems to address patriotism in a clear and helpful way.