Tuesdays are my usual deadline for picking preludes and postludes for the weekend. It’s about the latest I like to do so. Better to plan more ahead.  After my morning ballet class, I waited for Eileen to leave for work, then headed for the church to pick out music. I quickly landed on a lovely (but rare) Milhaud piece for organ.

It’s called “Pastorale.”  I found some info on it here. It’s quite lovely and will make a nice prelude. 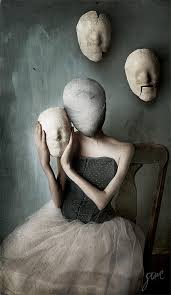 I had much more difficulty choosing a postlude. At first I thought I would consider matching Milhaud with a contemporary like Bloch or Copland. Unfortunately though I have compositions by these and others I couldn’t find an appropriate piece.

I spent more than an hour with this frustrating task.

Returned to it later in the day.

I had examined some organ works by Buxtehude as possibilities.

He was a north German composer a bit older than Bach. I love his music but it’s not all that contemporary listener user friendly.

They tell the story that Bach took several months off from his regular duties and traveled to study with Buxtehude. Buxtehude wanted to apprentice Bach and have him marry one of his daughters, but Bach did not do this.

I have the idea that he loved Buxtehude but thought his daughter unattractive or not marriage material.

The pieces are long and actually written for large wonderful organs 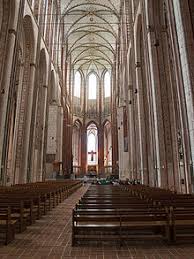 Although it is a bit of a project, I finally landed on a Buxtehude Praeludium for Sunday’s postlude: The A Major BuxWV 151.

Came home and queued up some recordings to find the BuxWV number. I was surprised that all the recordings I listened to omitted a section I quite like.

Bah. It’s probably spurious, but until I find some evidence for this, I plan to keep it in.

Obama’s Flunking Economy: The Real Cause by Ezra Klein | The New York Review of Books

‘Back to Work’ Has Bill Clinton’s Ideas for Economic America – Review – NYTimes.com