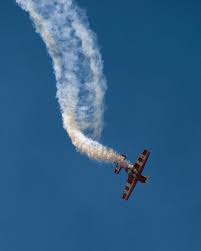 I had a ton of stuff I needed to do yesterday but went into a bit of a tailspin instead. For some reason this has not been a very restful break for me. Probably mostly my own doing. Although it was Xmas at church fer chrissakes. This morning I am feeling rested and balanced. But yesterday I had to force myself to do what little tasks I could muster (like finally balancing our checkbook and paying some bills). 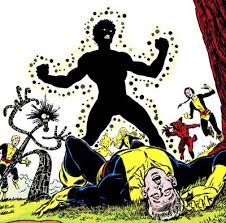 I just checked and Hope classes begin next Tuesday. As usual they have not contacted me about what classes they need me to be pianist for. I’m hoping to limit it to Mondays, Wednesdays and Fridays. That worked pretty well last semester. That way I wouldn’t have classes until Wednesday. This leaves me a couple more days to prepare for the winter choral season. 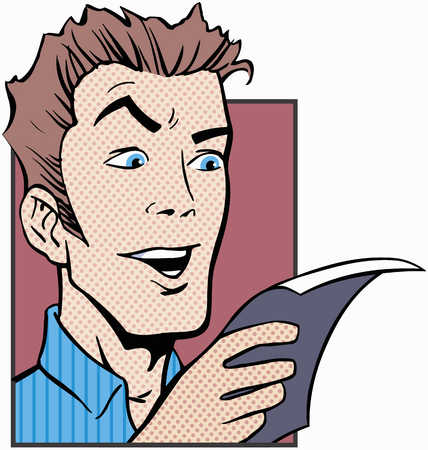 I did spend some time looking at anthems for this period.  I was able to see that it won’t be hard to come to final decisions about what to have the choir sing between now and Holy Week (this is the time period I am shooting for…. may plan more if I get the oomph going a bit better).

Part of my problem is I am still fighting a pretty persistent cold. Symptoms alternate daily, but the cough persists.

Eileen seems to be doing great, easing into a better schedule for herself. Only one more month of work and then she is retired. I think she is doing the right thing and hope her quality of life will improve. It seems that my organ at church has been releathered. The technician called me yesterday to say he had completed the job and the organ was ready to use. I scheduled pieces that are mostly manuals (no pedal) so that I could prepare them at the piano. I was so down yesterday that I didn’t bother getting in the car and going over and rehearsing Sunday’s organ stuff on the organ. 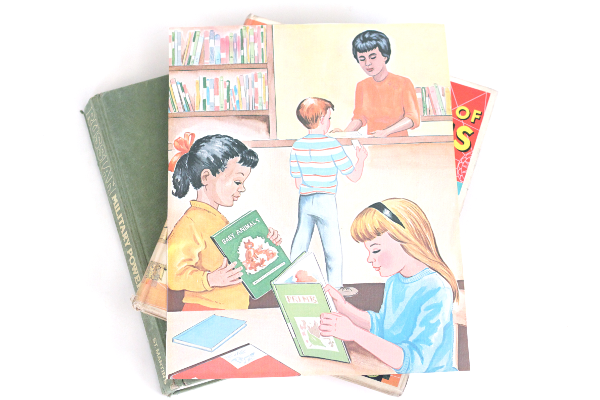 Instead I drove to the library and looked for books. I wanted to find Neil Gaiman’s Fortunately, the milk. The online card catalog said it was sitting on shelf, but I couldn’t find it. An enterprising young librarian figured out that one of the workers had taken it home and not bothered to click whatever box one needed to click to indicate that it was being reviewed by staff.

I did find Me and the Devil Blues: The Unreal Life of Robert Johnson by Akira Hiramoto. I have been eying this for a while at the library. It is an indulgence read for me, but what the heck.

It is a “manga” graphic novel so one has to progress from right to left in reading it. This means that the first panel to read is always the furthest right. It took me a bit to catch on. Even though the above panel seems to be the French version of this book, you can get an idea of what it’s like. Profiles in Injustice: Why Racial Profiling Cannot Work by David A. Harris was sitting on shelf as the online catalog promised, so I checked it out even though it’s kind of dated (published in 2002). 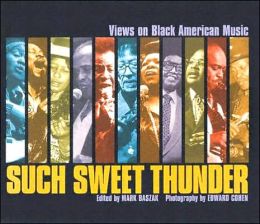 Such Sweet Thunder: Views on Black American Music edited by Mark Baszak was waiting for me on the interlibrary loan shelf.

My copy of Rat Bohemia by Sarah Schulman arrived in the mail as well. This is one of those paperbackswap books. I read several chapters yesterday. Unsurprisingly Schulman’s prose and ideas are just as interesting in her fiction as they were in Gentrification of the Mind. Speaking of this last title, I gave it as a gift to several people I know this Christmas. So far no one has said anything to me about besides thank you. I am wondering how these people will react to a good strong dose of Queer Theory especially as applied to the AIDS plague. I think Schulman’s great otherwise I wouldn’t have chosen to give her book as a gift.