I see myself as an outsider and a  lot of that is the influence of my Father and his Father. I am comfortable with who I am at this point in my life (69 years old). But I enjoyed listening to a poem called “The Old Man’s Lazy” by Peter Blue Cloud on a recent Poetry Magazine podcast. 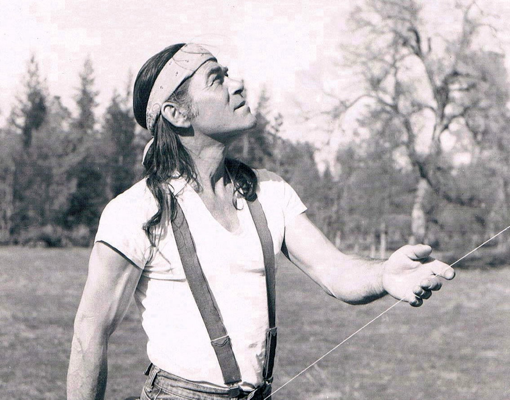 It’s in a new anthology, When The Light of the World Was Subdued, Our Songs Came Through edited by Joy Harjo. I have interlibrary loaned this book. It is the first Norton Anthology of Native Nations poems. Crazy,

“The Old Man’s Lazy”  is about a Native American who confronts an Indian agent and a white neighbor about fences. The narrator of the poem (the old man?) says that the agent complains about the broken down fence. In response, the narrator puts up a small shield with hawk feathers on it. But unfortunately, the agent only sees the feathers and does not look inside himself for his hawk.

The narrator goes on to say that someday he might tell the agent that he didn’t build the broken down fence. The white man who used to live next door did.

The narrator describes the fence new as a pretty fence. Here’s the section I like a lot

It was
a pretty fence, enclosing
that guy, and I felt lucky
to be on the outside
of it.

Later in the poem, the narrator’s children tell him he’s lucky to be living way out in the sticks.

I’m lucky to be on the outside as well.

I finished Octavia Butler’s Parable of the Sower yesterday. I started Kindred by her. Time to go read.